The Walking Dead spinoff is coming on Aug. 23, a highly anticipated companion to the original AMC zombie-fest. We know a lot about the show, starring Kim Dickens and set in Los Angeles, but one thing we haven't heard much about is how the showrunners chose the name. At the Summer TCA day, the executive producers told us about the thought process behind the title, how many other names they had, and the nickname they're already calling it. 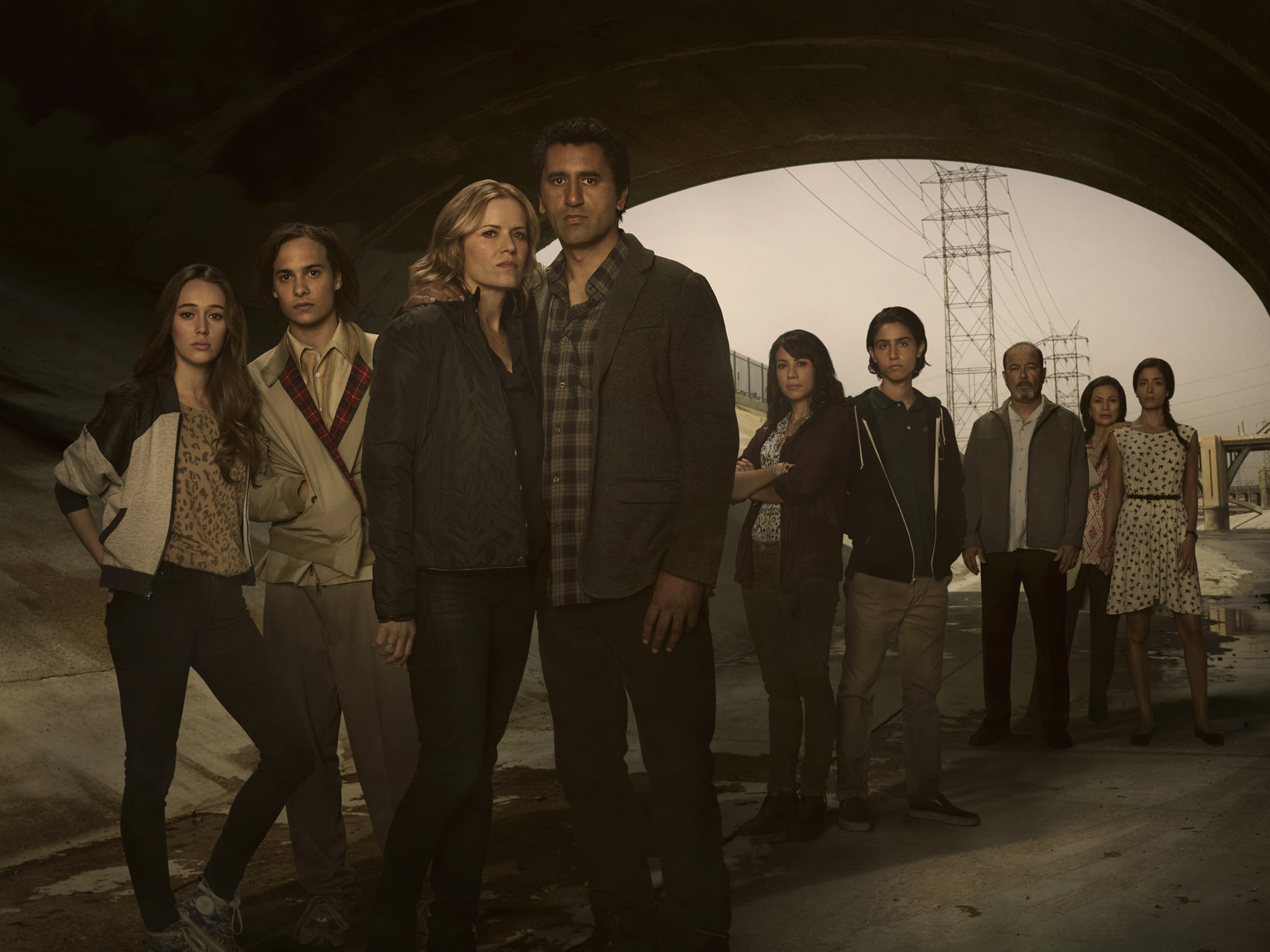 As for the title that was chosen, executive producer Dave Erickson said "there was a practical reason to do it," in terms of the franchise that The Walking Dead has already established. "We wanted 'walking dead' in the title," he said, but wanted to "avoid doing The Walking Dead: Los Angeles." It also "speaks to what the characters are going to go through," he added, while fellow exec producer David Alpert said they "literally looked at thousands of names, and it was like, no, that's what it is."

Erickson added another title tidbit, one that will be useful for us all: the nickname for the show. "We're already referring to it as 'Fear.' I think 'Fear' is going to become the shorthand title of the show."

TV
Director Sharmeen Obaid-Chinoy Wanted to Bring the "Anguish" of Partition to "Ms. Marvel"
by Victoria Edel 41 minutes ago