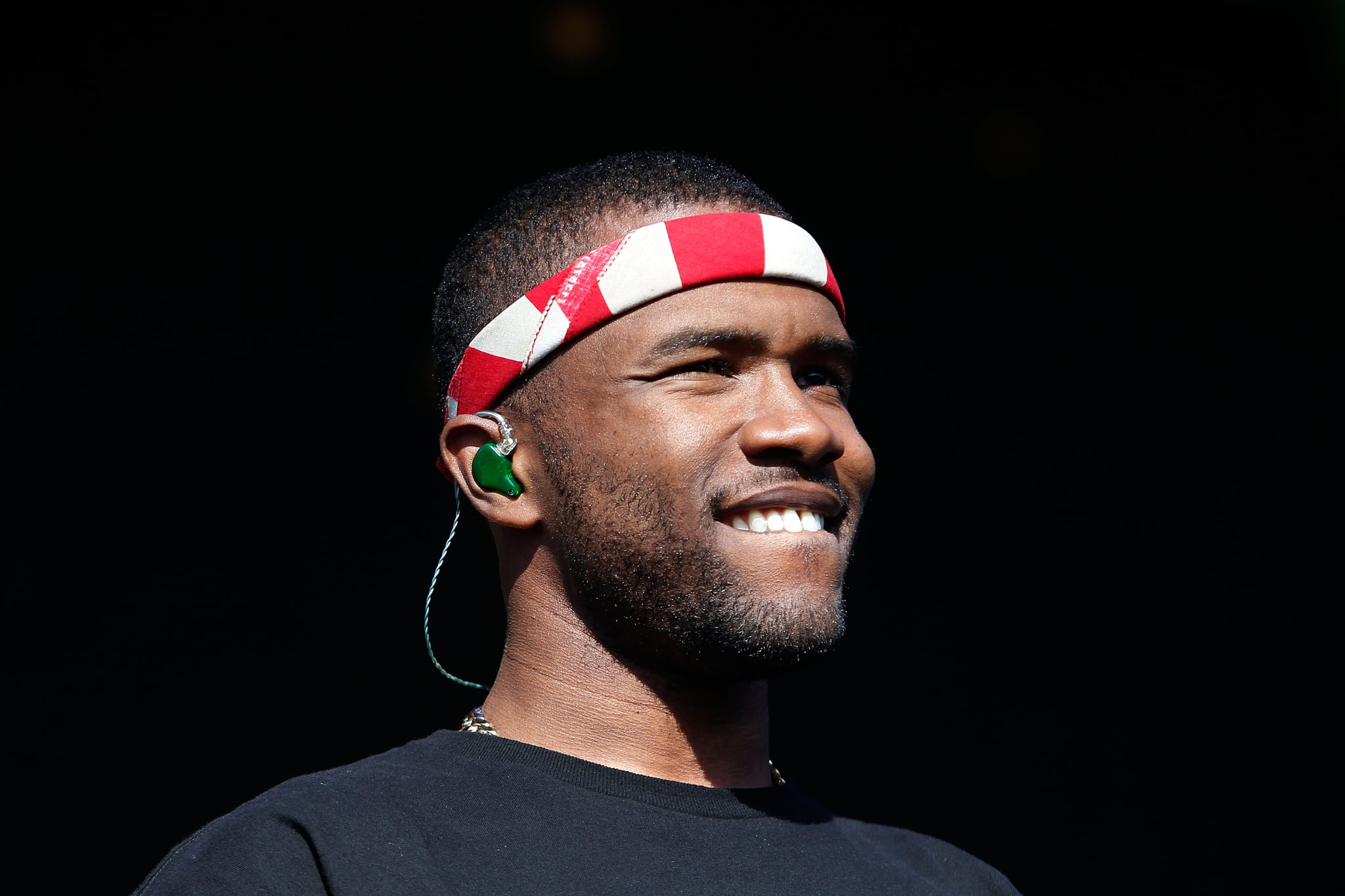 On Saturday, Frank Ocean posted a brutal Grammy Awards call-out on his personal Tumblr account. Writing directly to producers Ken Ehrlich and David Wild, the musician referenced his rocky performance at the 2013 Grammys, explained why he didn't submit his music for consideration this year, and even declared that Kendrick Lamar's To Pimp a Butterfly deserved to win album of the year instead of Taylor Swift's 1989. Rather than pull out choice quotes from the incendiary post, we've elected to embed it in full.

The post has already been reblogged more than 6,000 times on Tumblr, and Twitter also ignited shortly thereafter with shock. The question becomes, what on Earth set Frank Ocean off? Well, it turns out Ehrlich and Wild were guests on the Rolling Stone Music Now podcast this week, and they talked at length about Frank Ocean during the episode. Not only did they say they advised him against his 2013 performance, but they also stated that they "executed his vision knowing that it was faulty."

Additionally, the producers used this incident as a scapegoat for Ocean's evident distaste for the Grammys, which he expressed in an interview with The New York Times in Nov. 2016. "I think the infrastructure of the awarding system and the nomination system and screening system is dated," he said. "I'd rather this be my Colin Kaepernick moment for the Grammys than sit there in the audience." In the aforementioned podcast episode, Ehrlich offered: "[Ocean's] feelings about the Grammys right now, I would imagine, probably go back to that in one way. But honestly, it wasn't us." Ehrlich also noted that he had asked Drake, Kanye West, and Justin Bieber to perform. "If they're concerned about the representation of hip-hop on the show," he said, "they need to respond and say, 'Yeah, of course I want to do it.'"

The Grammy Awards are on Sunday, Feb 12. There are plenty of chances to prove Frank Ocean wrong; the list of nominees has Chance the Rapper up for best new artist, Drake and Beyoncé up for album of the year, and Beyoncé and Rihanna up for record of the year. We won't get a sense of how "out of touch" the show is, though, until all the winners are announced.

Award Season
Avengers, Assemble: Anthony Mackie and Elizabeth Olsen Hug It Out at the MTV Awards
by Perri Konecky 10 hours ago