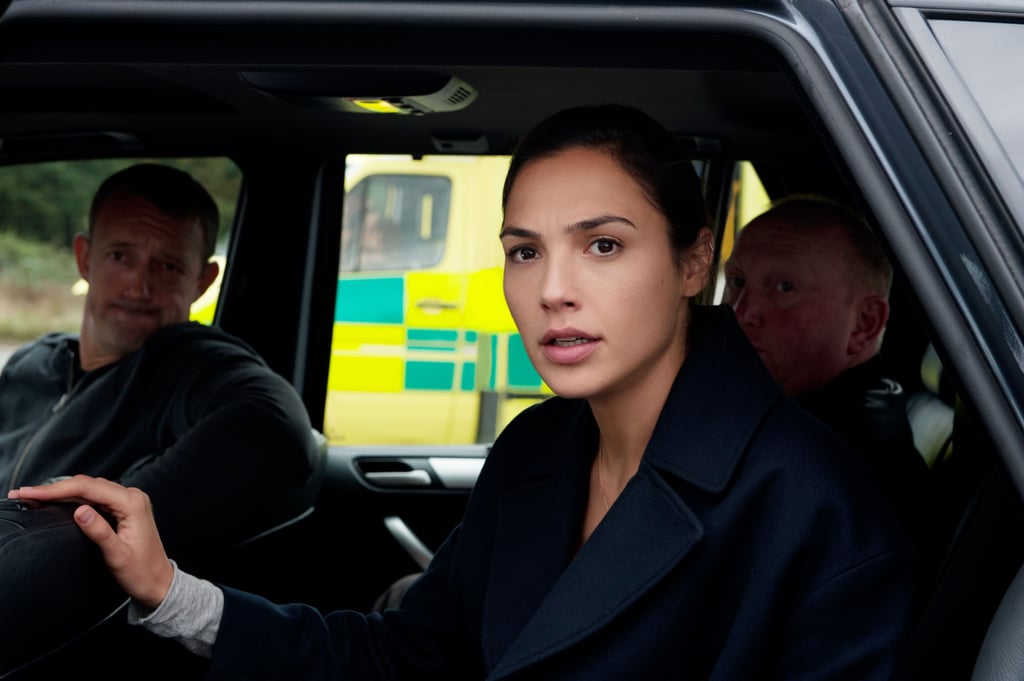 9 Movies You Didn't Even Know Gal Gadot Was In

Israeli actress Gal Gadot has taken the world by storm since earning the lead role in Wonder Woman, and we can't stop talking about her. While the role is making her a household name since its blockbuster opening, she didn't just come out of nowhere. She's been on the big and small screens for years, and you've probably seen her without realizing it. Take a look, and get the scoop on Gadot!

Related:
Everything You Need to Know About Wonder Woman 1984, From the Villain to Steve's Return
0
previous images
-22
more images
Previous Next Start Slideshow
Gal GadotWonder WomanMovies
Around The Web