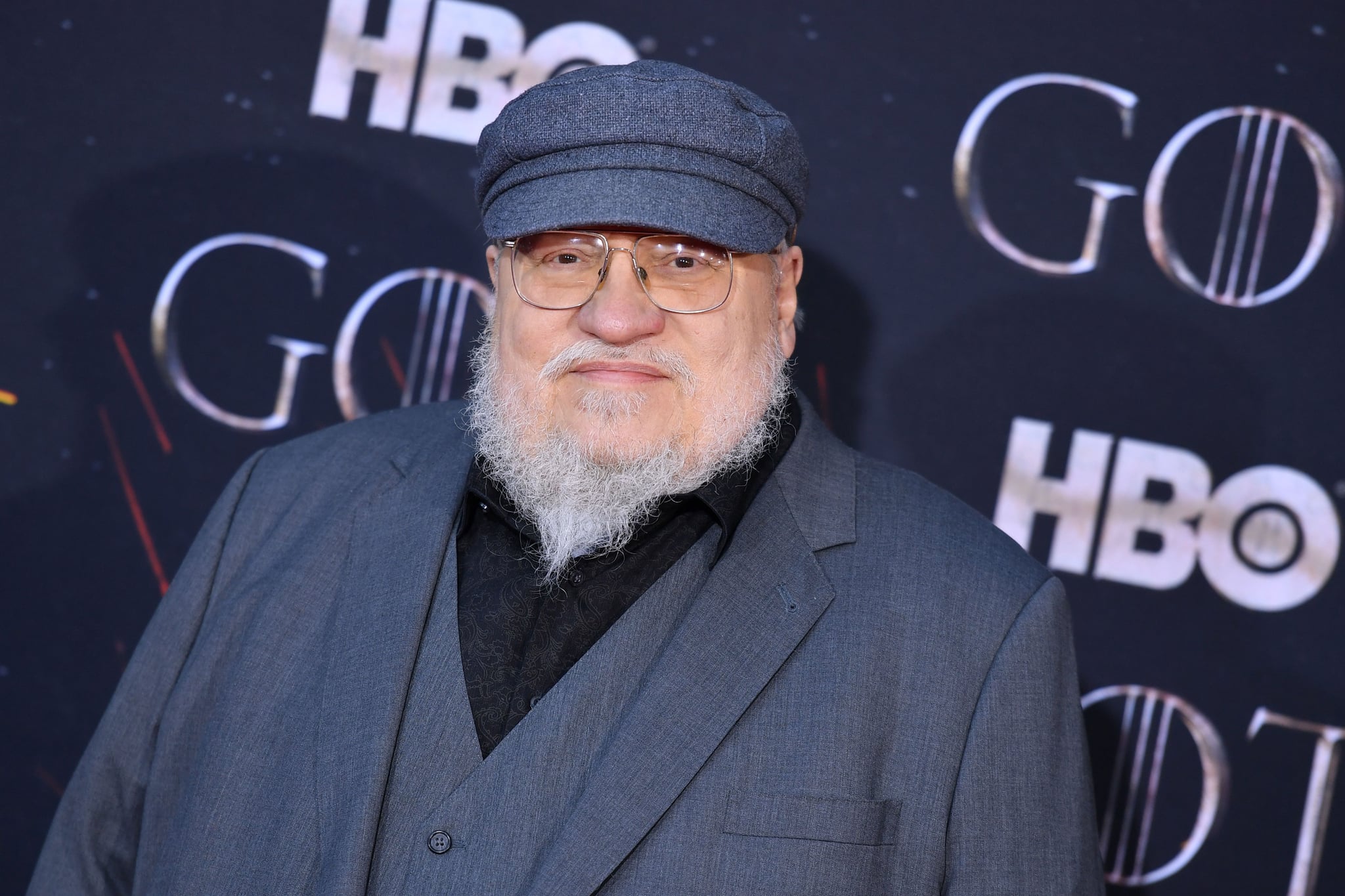 Warning! This post contains some spoilers for the Game of Thrones series finale.

The series finale of Game of Thrones has invoked a lot of conversation and feelings in fans. Whether you loved it or hated it, the TV series is officially over. But that isn't totally the end of the story!

Author George R.R. Martin published a blog post promising that he's still working on the last two entries of the A Song of Ice and Fire series, which the HBO show is based on. "I'm still here, and I'm still busy," the 70-year-old author wrote, adding that he's hard at work on several TV shows, short films, feature projects, and a video game, in addition to the next entry in the series of books.

When it came to his thoughts on the TV adaptation's finale, Martin gushed about how grateful he was for the experience, though he didn't touch on if he enjoyed the finale or not. "It has been a wild ride, to say the least," he said. "Let me say this much — last night was an ending, but it was also a beginning."

Related:
As a Reminder, Here's Everyone in the Game of Thrones Prequel's Cast

But he's not talking about more TV shows (though there are spinoffs in the works, including the upcoming prequel series). "I'm writing. Winter is coming, I told you, long ago . . . and so it is. The Winds of Winter is very late, I know, I know, but it will be done," he promised. "I won't say when, I've tried that before, only to burn you all and jinx myself . . . but I will finish it, and then will come A Dream of Spring."

"I am working in a very different medium than David and Dan, never forget," he explained. "They had six hours for this final season. I expect these last two books of mine will fill 3000 manuscript pages between them before I'm done . . . and if more pages and chapters and scenes are needed, I'll add them." 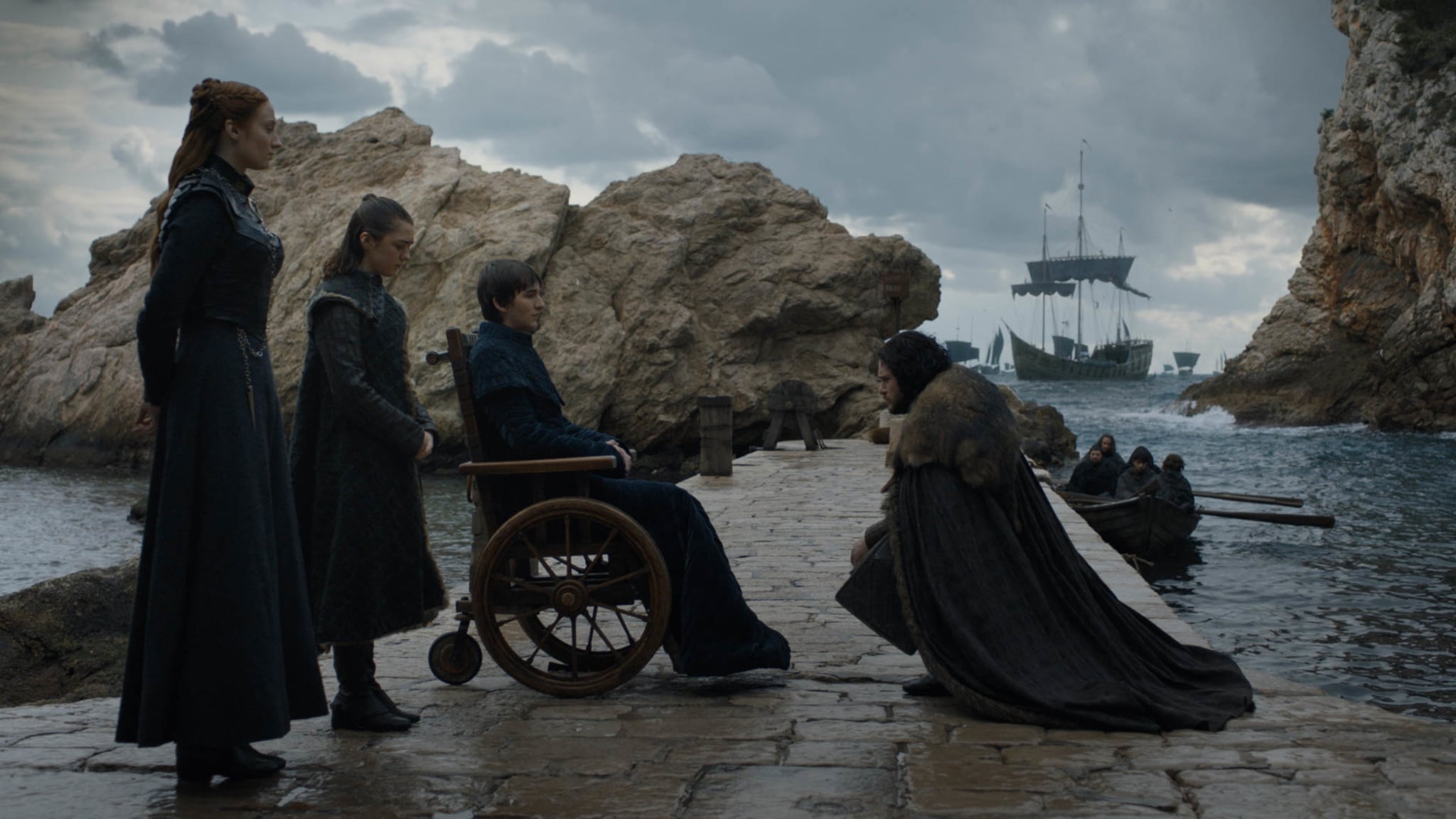 Considering that a majority of fans have felt that all Game of Thrones needed was more time to flesh out their characters and their stories, we guess they can't really be too upset about Martin wanting to take his time with his writing. The author went on to point out that the books involve characters who are still alive but are dead in the show (or a different version of alive) and characters who have never even made it onscreen at all. So naturally, our favorite characters will have different journeys and varied endings that the show never explored. But there is no "real ending," Martin stressed.

"How about this? I'll write it. You read it," he concluded. "Then everyone can make up their own mind, and argue about it on the internet."

Be careful what you wish for, Martin. Fans have never been shy of expressing how they feel about endings, especially when they don't like them.