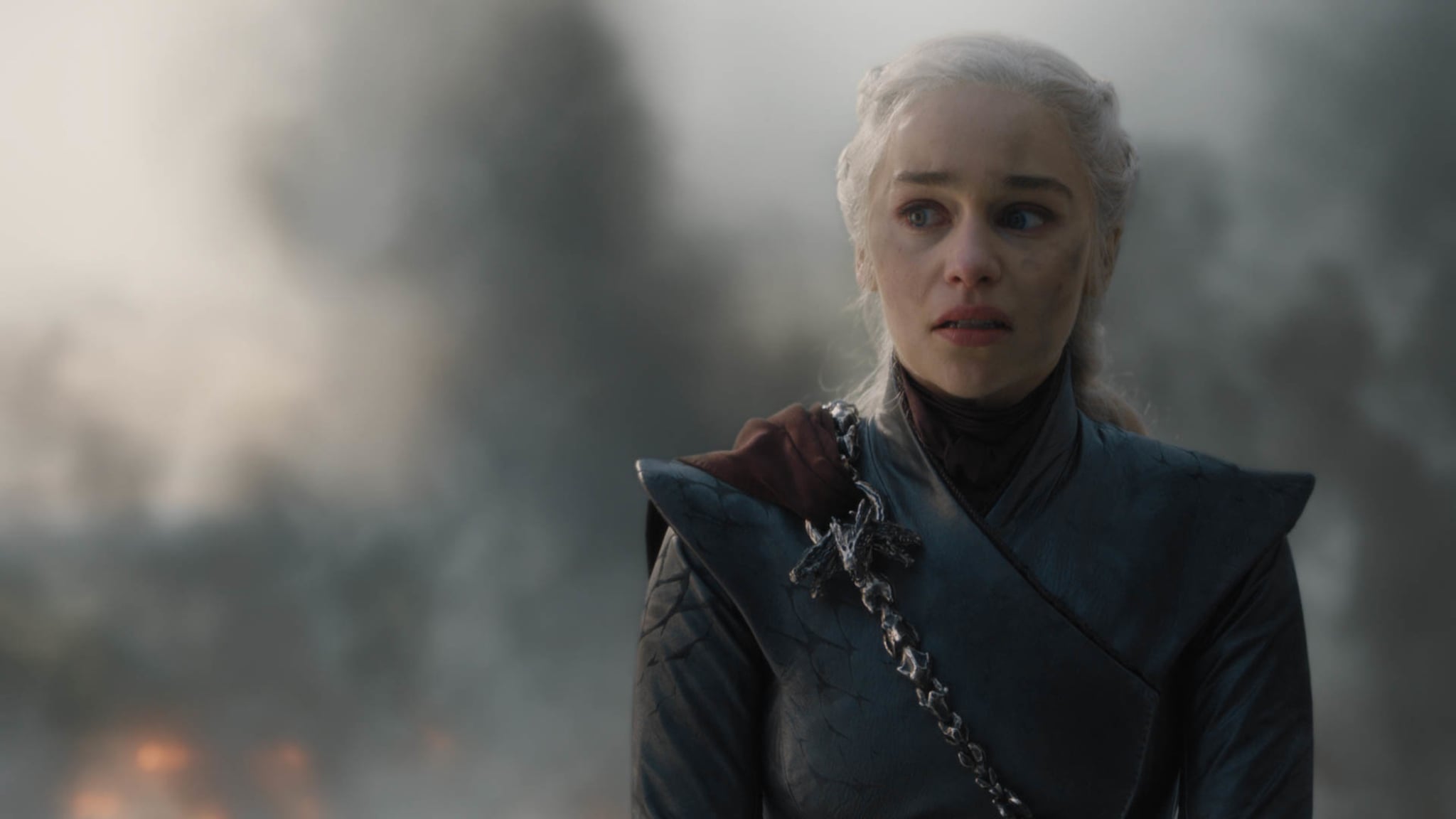 Warning: spoilers for Game of Thrones below.

Someone scream "dracarys!" on the script for season eight of Game of Thrones. There's only one episode left in the final season of the beloved HBO show, and after waiting what felt like an eternity for its return, fans are, well, disappointed. While reactions to the season have been mediocre thus far, it wasn't until episode five that fans lost their sh*t and demanded change. Of course, the season eight finale was filmed months ago, but in the hopes of getting a do-over, one Game of Thrones superfan started a petition on Change.org to "remake season 8 with competent writers."

"David Benioff and D.B. Weiss have proven themselves to be woefully incompetent writers when they have no source material (i.e. the books) to fall back on. This series deserves a final season that makes sense. Subvert my expectations and make it happen, HBO!" the fan wrote in the petition description.

This should come as no surprise to loyal GOT fans, who were very disappointed with the deaths in recent episodes. The deeply feared Night King is stabbed by Arya in an epic fashion, but the Battle of Winterfell is just a speed bump in the fight for the Iron Throne. Despite a handful of people plotting Cersei Lannister's death, she is killed by rubble in an unbelievably anticlimactic manner. The petition is not far from reaching its goal of 25,000 signatures, but the real gold is in the comments, where people add their reasons for signing.

"I understand it's GOT but don't trash 8 yrs of character building for what they think will shock and awe us. It sucks," one person from Australia wrote. Another added, "Because I need proper story telling, captivating twists, the deep dialogues, the o.m.g moments, a proper closure of all the characters, the deaths which leave some impact on us even if we hate them from the pit of our hearts." Whew!

We still have one more episode of the series for writers Benioff and Weiss to win back their loyal fans, but for a series that's considered one of the greatest shows on television, ever, we can all agree it deserves an epic ending.