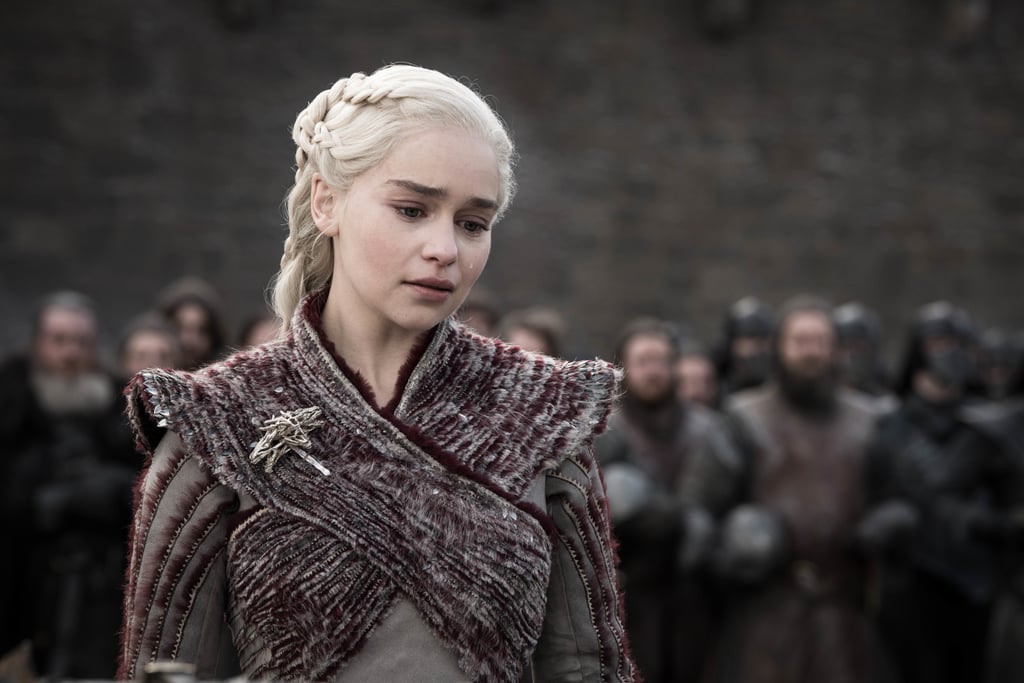 It's heartbreaking that we've arrived at this point on Game of Thrones, but Daenerys Targaryen has to die. After ignoring the bells of surrender in King's Landing, the Dragon Queen seemingly snaps and lays waste to King's Landing, killing countless innocents in the process. She is the Mad Queen now, and the last remaining characters will have to stop her in order to rebuild what's left of the war ravaged Westeros. The question is, who will be the one to end her short reign? There are several characters still on the board who are ready to kill Daenerys, and a few who aren't ready at all but who could end up doing the deed all the same.

The only thing that's certain is that the breaker of chains has lost her way, and there's no coming back for the Mother of Dragons now. Her allies and enemies alike are going to have to make a tough decision in the finale: which one of them will have to end her rule before it can truly begin?

by Kate Schweitzer 4 minutes ago