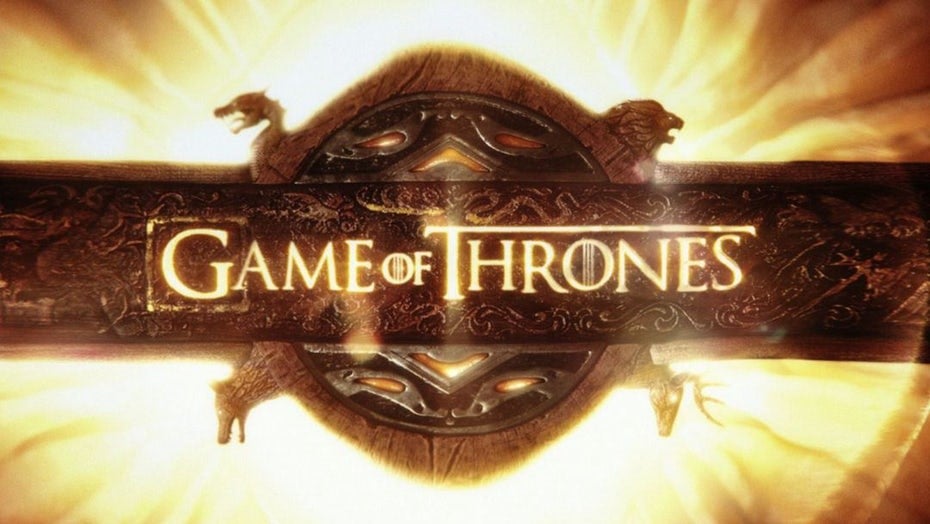 As a Reminder, Here's Everyone in the Game of Thrones Prequel's Cast

Plans for the highly anticipated Game of Thrones prequel are moving right along, to the point where we've already gotten a few exciting casting announcements and news of when to expect it to premiere (2021, FYI). In addition to Naomi Watts joining the cast, alums from Poldark, Humans, Fantastic Beasts: The Crimes of Grindelwald, and more have also signed on, though not much is known about any of their characters. What we do know, however, is that you shouldn't expect anyone from the original series to appear on the show.

The pilot for the prequel is set thousands of years before the events featured in author George R. R. Martin's Song of Ice and Fire series. According to HBO's description of the project, the series "chronicles the world's descent from the golden Age of Heroes into its darkest hour, and only one thing is for sure: from the horrifying secrets of Westeros's history to the true origin of the white walkers, the mysteries of the East to the Starks of legend . . . it's not the story we think we know."

HBO ordered the pilot last Summer and filming is set to begin this year in Belfast. As we patiently wait for more information — like the prequel's title and additional plot details — check out the cast ahead.

Related:
Here's Where All of Your Favorite Game of Thrones Characters End Up in the Finale
Previous Next Start Slideshow
Game Of ThronesNaomi WattsTVEntertainment News