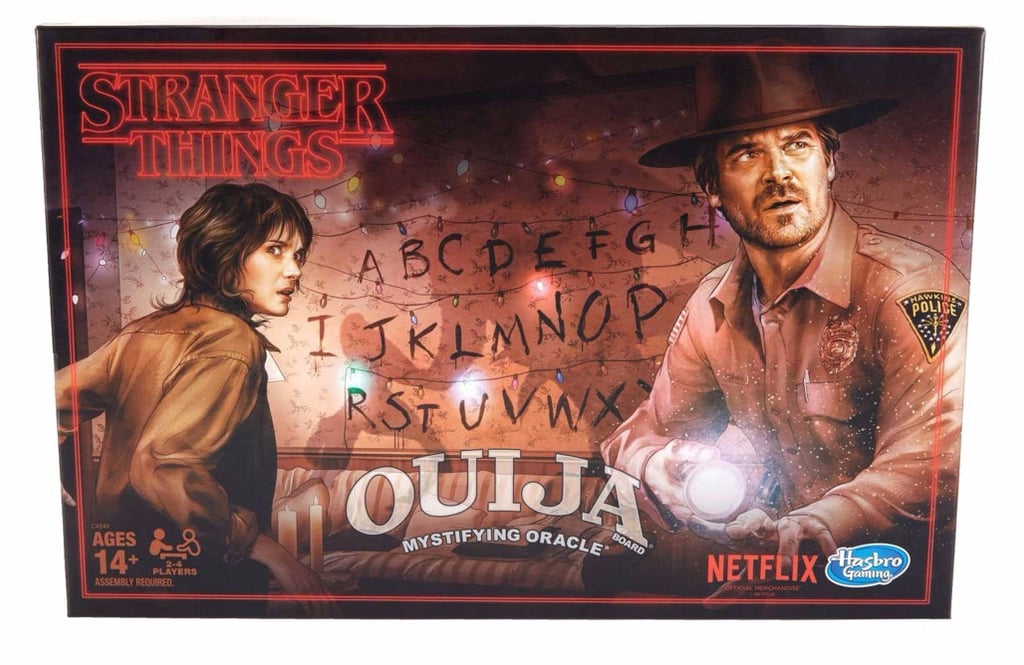 27 Stranger Things Gifts You'll Be Tempted to Keep For Yourself

Stranger Things commanded the attention of Netflix watchers everywhere when it premiered in 2016, and then when it came back in 2017 for round two. Not only is the show itself amazing, but it has already contributed so much to pop culture. Admit it, you'll never look at waffles without thinking of Eleven again. Before you go too far into a hole digging up every detail about season three, check out these items — just in time for the holidays!

Emmy Rossum
Turns Out, Fiona Gallagher's Shameless Series Finale Absence Was a Result of COVID-19
by Grayson Gilcrease 15 hours ago

Netflix
Wondering About the Main Characters of Future Bridgerton Seasons? Here's What to Know
by Amanda Prahl 19 hours ago

Netflix
Dearest Reader, Bridgerton Has Been Renewed For Seasons 3 and 4
by Kelsie Gibson 23 hours ago