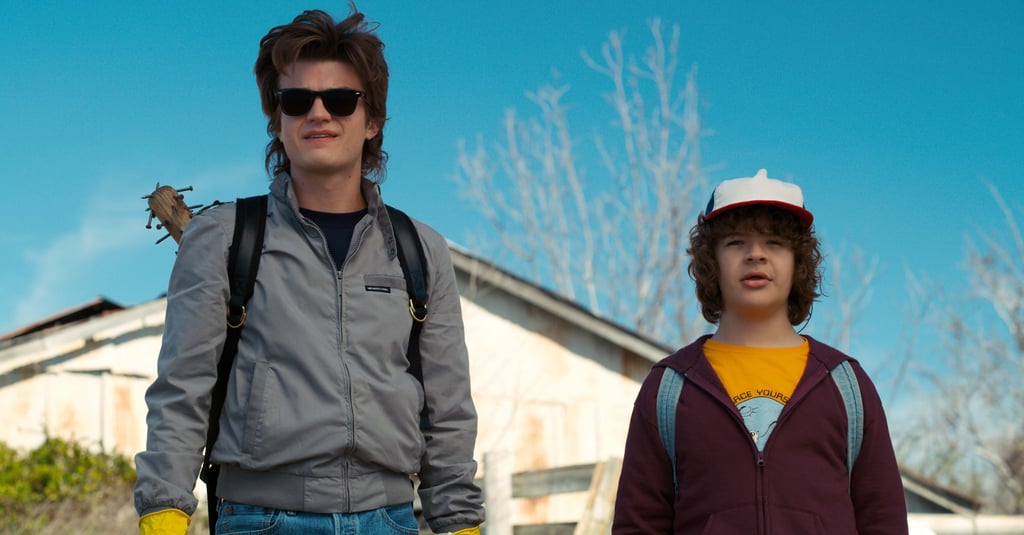 Everything We Know About Stranger Things Season 3, From the Premiere Date to the Cast

By now, we've all made it through the second season of Stranger Things at least once, if not multiple times . . . right? After the insane second installment of the series, there's a lot to unpack. Luckily, we can already look forward to a third season that will hopefully give us an even deeper understanding of the crazy alternate universe that seems to haunt Hawkins, IN. And, hey, maybe we'll get some help processing Bob's death, that heartbreaking Chief Hopper detail, Dustin's rebuff at the Snow Ball, and all the other things that made us weep in season two.