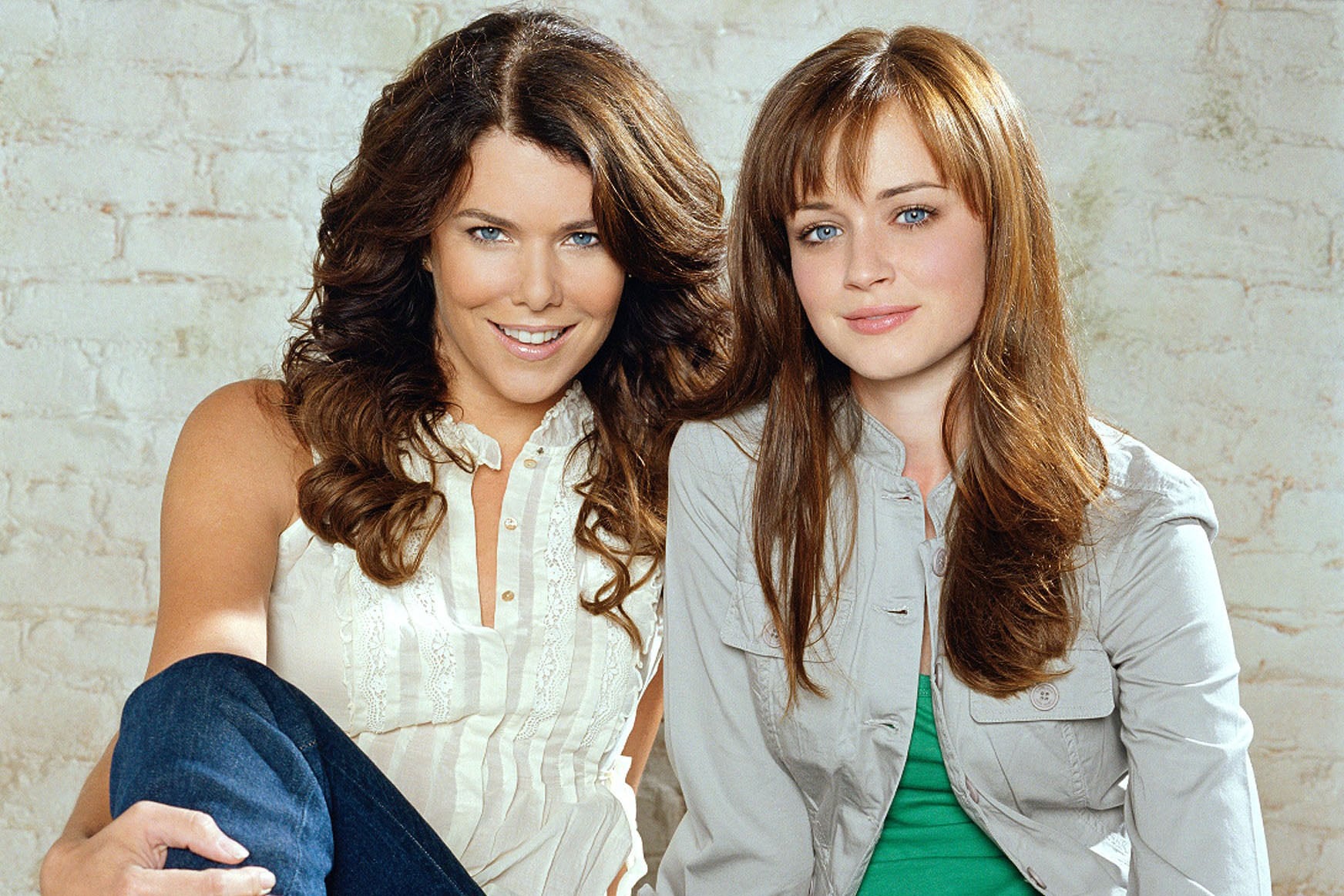 You can already watch all seven seasons of Gilmore Girls on Netflix, but the streaming service isn't content with that. On Friday, Netflix and Warner Bros. Television confirmed a new reboot of the classic series, and according to The Hollywood Reporter, Lauren Graham and Alexis Bledel are attached to reprise their roles. Also on board are the original producers, Amy Sherman-Palladino and Daniel Palladino, plus stars Scott Patterson, Kelly Bishop, Sean Gunn, and Keiko Agena. What do you think — is this the best or the worst? Are you already planning an all-night binge session, complete with plenty of coffee?

I CAN NOW CONFIRM: it's time for me, and this jacket I stole in 2007, to return to work.@netflix #GilmoreGirls pic.twitter.com/tBb07J9oO1