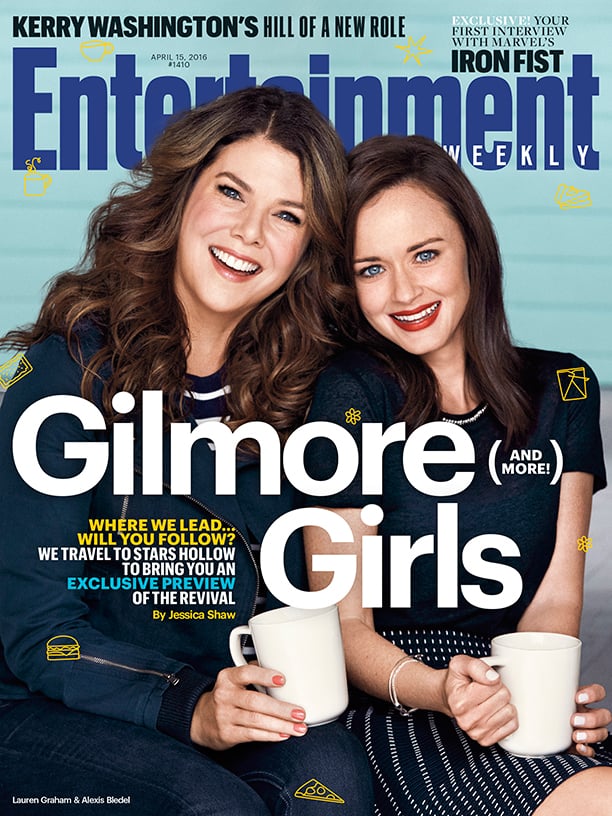 The girls are back in town! Of course, I'm referring to our beloved Gilmore Girls and Stars Hollow. Netflix's revival is officially underway, and Lauren Graham and Alexis Bledel appeared on the cover of this week's Entertainment Weekly to promote the highly anticipated reboot. We've been collecting all the details about the new Gilmore Girls since the news was first announced, but there are some cool new tidbits in the article. Here's what we learned!