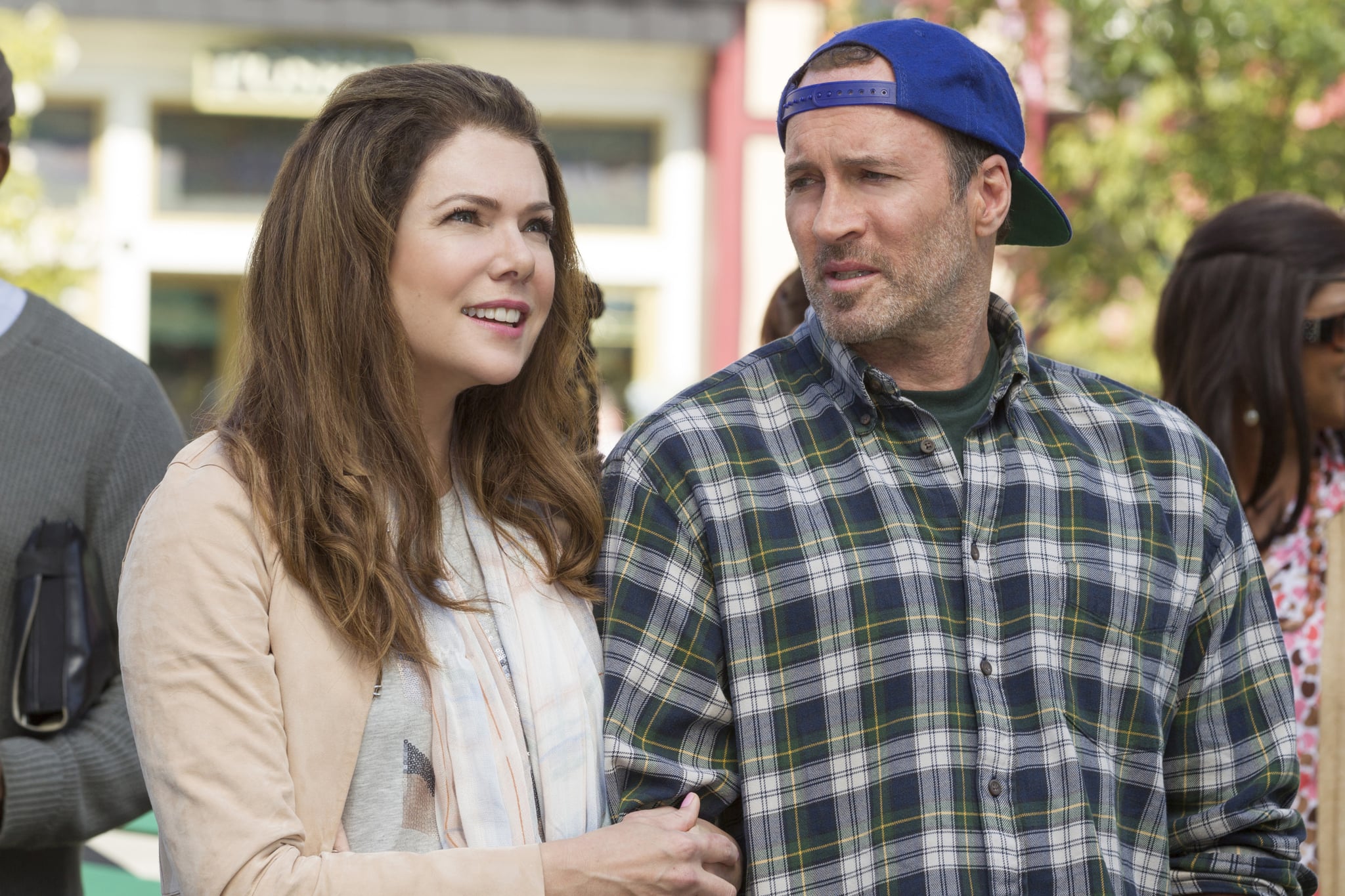 Gilmore Girls: A Year in the Life was supposed to be cut and dried. One season for Amy Sherman-Palladino to properly wrap up the series she started and for fans to get closure with their long-lost friends. Instead, those infamous Last Four Words opened new doors in a way that we didn't expect, and they aren't all the way shut, just yet. Sherman-Palladino recently sat down for an interview with Radio Times, and what she said renewed our hope for more episodes, only with one potential catch: they might not be on Netflix.

Since the Gilmore Girls showrunner signed an overall deal with Amazon in September along with her husband and writing partner Daniel Palladino, it seems highly unlikely the revival will return to the rival streaming giant. That being said, a clause was reportedly written into their contract that would allow the pair to create a follow-up to the first season of the reboot on Netflix. The good news is that Sherman-Palladino definitely thinks a second season is a possibility, no matter where the episodes reside.

"We carved out a little niche for ourselves with Amazon saying that if we ever want to do it, if the girls and us get together and we have a concept that works, then we have the freedom to do it," she said. "So it would just have to be the right circumstances, and that we're all sort of in the same drunken mood together to go repaint Stars Hollow again. Because we had to repaint Stars Hollow, and we'll have to repaint it again. But it's definitely possible."

A few months after Gilmore Girls: A Year in the Life premiered, Netflix Chief Content Officer Ted Sarandos also commented on whether there will be more episodes, which reinforces Sherman-Palladino's ideas.

"We hope [there are more installments]," he told the UK's press association on March 4. "We obviously loved the success of the show, fans loved how well it was done, it delivered what they hoped . . . The worst thing is to wait a couple of years for your favorite show to come back and for it to disappoint you, but they sure delivered and people were really excited about more, and we have been talking to them about the possibility of that."

In case you forgot how the episodes wrapped up, Rory is pregnant. If this were a regular show, it would just be a cliffhanger until we find out who the father is next season — but it's not just a regular show anymore. Is it Logan's baby? A Wookiee child? At no point in the series did she seem to long for a child; did she enlist Paris's help to be a surrogate for Lorelai and Luke? Will this haunt us for the rest of our lives??

Before the new episodes premiered on Netflix, Sherman-Palladino actually teased the ending to Entertainment Weekly. "We got the ending that weirdly was supposed to be the end of the series. They could've done something in season seven that would've changed our ending and that would've been OK, but they didn't . . . I knew it from the very beginning, I really did. And it was only because I knew where I wanted the show as a series to go."

Netflix currently has no plans for a second season of Gilmore Girls: A Year in the Life. But hey, that doesn't mean that it definitively won't happen. We'll keep you posted!