Gina Rodriguez has won her first Golden Globe Award for best actress in a TV comedy — and she has become the first Golden Globe winner for a CW show! We've been big fans of the show and Rodriguez since the series started, so we're thrilled, especially since Rodriguez's speech was so heartfelt and emotional. Are you psyched? 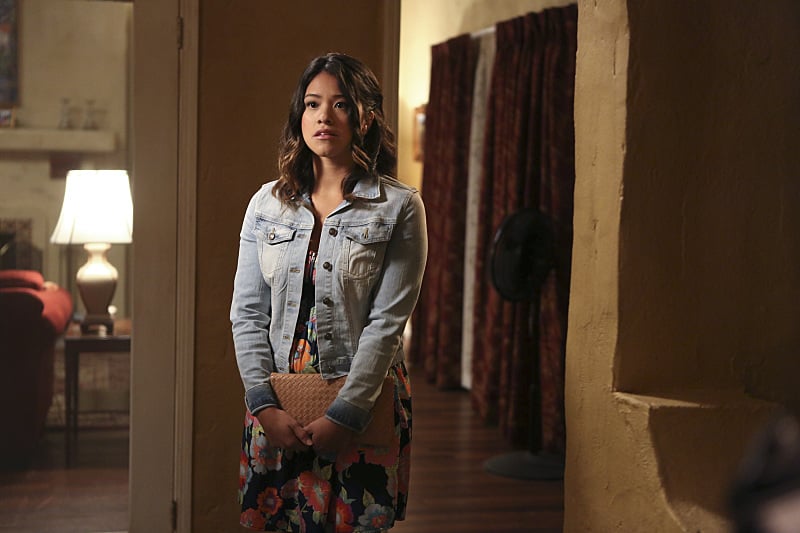