This week's Golden Globe nominations had a pleasant surprise among the TV categories: Jane the Virgin! The freshman series scored in two categories — one for best TV musical or comedy, and one for its ultracharming star, Gina Rodriguez, for best actress. The news is exciting because it's great to see well-deserving newcomers break into this category, but the show is also making history: Jane the Virgin is the first CW show ever to be nominated for a major award since the network was created in 2006. The CW is full of fan favorites, and its stars enjoy nominations at fan-voted award shows, but the series are almost always universally shut out of prestigious award shows like the Emmys and Golden Globes. Here's to shaking up award season! Oh, and if you don't watch yet, let this be your push to start — we have all kinds of reasons why Jane the Virgin is so fantastic. 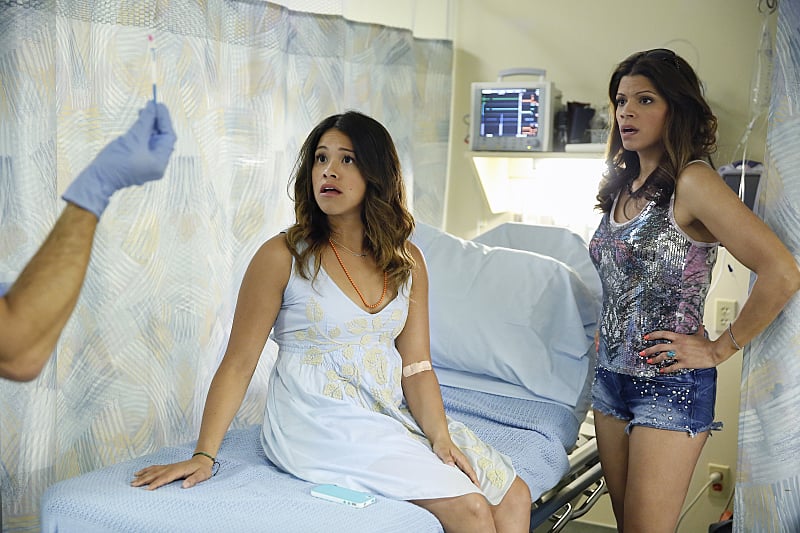