Gotham, which debuts this week, is one of Fox's most-buzzed-about new shows — and for good reason. I saw the first episode of the Batman-inspired series, and there's a lot to love. The show revolves around James Gordon (Ben McKenzie) as a young detective working his way up the ranks in Gotham. We meet him right as he and his partner Harvey (Donal Logue) take on the murder of Bruce Wayne's (David Mazouz) parents. The series premieres Monday, and if you like what you read below, you should definitely check out the trailer. 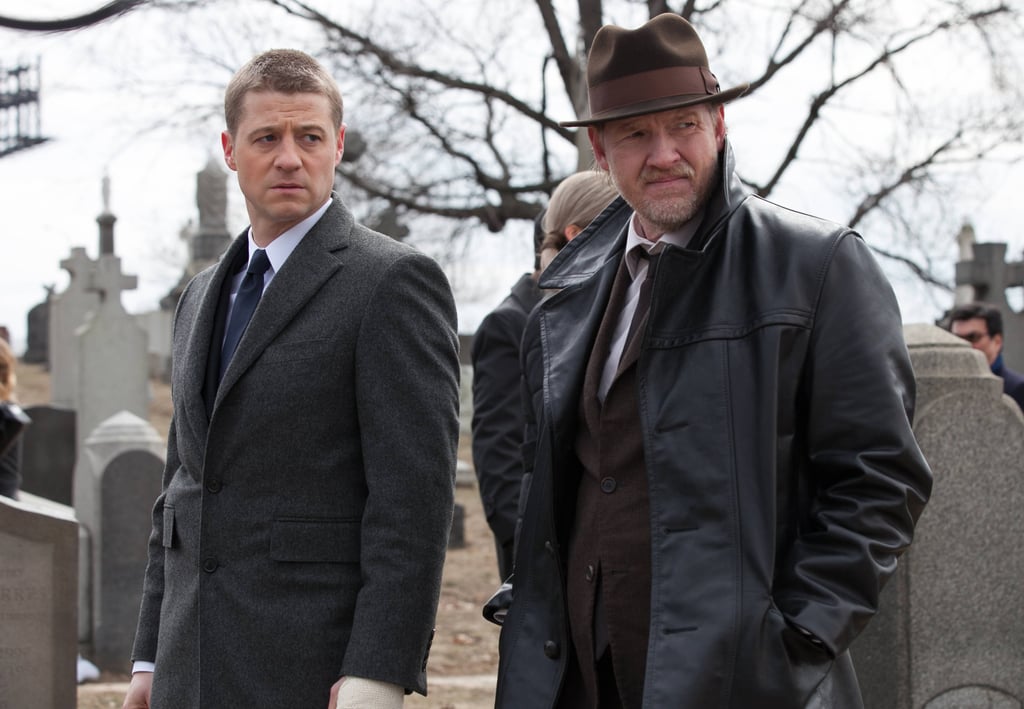 Insecure
What Is AMBW and Why Is Hollywood Just Catching On?
by Kennedy Hill 10 hours ago

Netflix
Unsolved Mysteries: 3 Theories on What Happened in Berkshire County in 1969
by Stacey Nguyen 12 hours ago