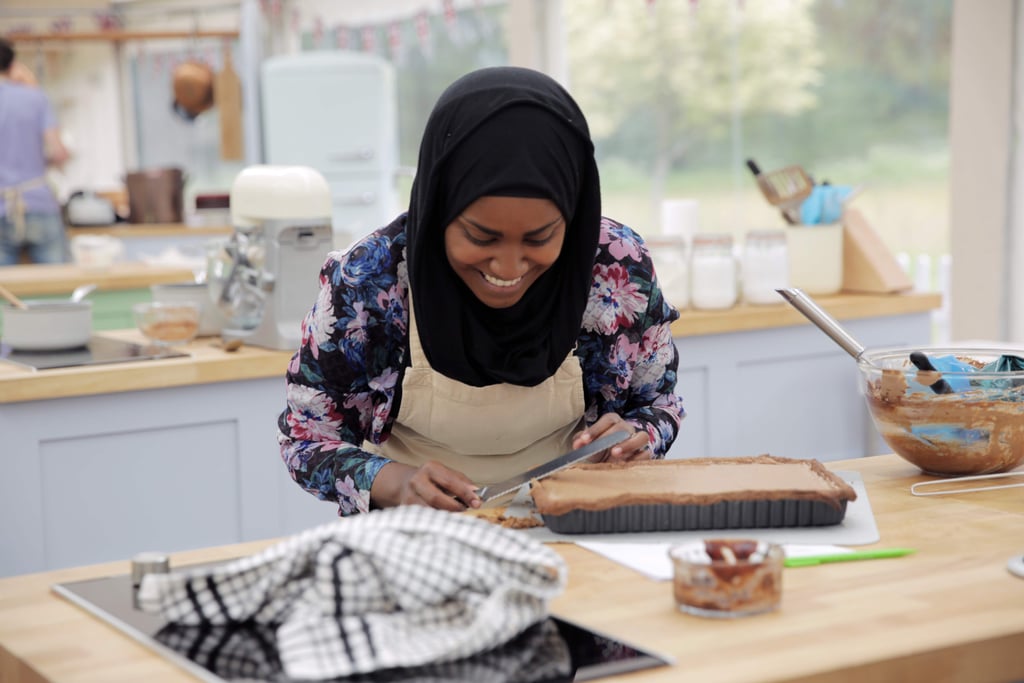 Where Are the Great British Baking Show Winners Now? Here Are the Updates!

Winning The Great British Baking Show (known as The Great British Bake Off everywhere outside of the US) takes stamina, creativity, and a lot of cakes, but securing that title means instant fame. The show was a hit in the UK from the moment it debuted back in 2010, and ever since episodes started airing on PBS and past seasons landed on Netflix, America is obsessed as well. Leaving that big white tent as a winner has been the start of a dream life for those who won the trophy, with all of them going on to make their passion for baking a part of everyday life. They've published books, appeared on other TV shows, and shared their tips on podcasts and social media.

We've rounded up what the nine winners of The Great British Baking Show are up to now, but be warned: seasons are known as "series" in the UK, and they aired out of sequence in the US. Listed below we have each winner by series, along with a link to the "collection" it corresponds to on Netflix (if available). Confusing, we know! And no, this doesn't include the winner of the latest collection, currently streaming weekly on Netflix — no spoilers here!

STARZ
Hungry For More Power? You're in Luck — a Third Season of the Ghost Spinoff Is on the Way
by Njera Perkins 14 hours ago

Tom Holland
Tom Holland Roasts Brother After His "Brutal" Fight Scene in Spider-Man: No Way Home Was Cut
by Naledi Ushe 18 hours ago