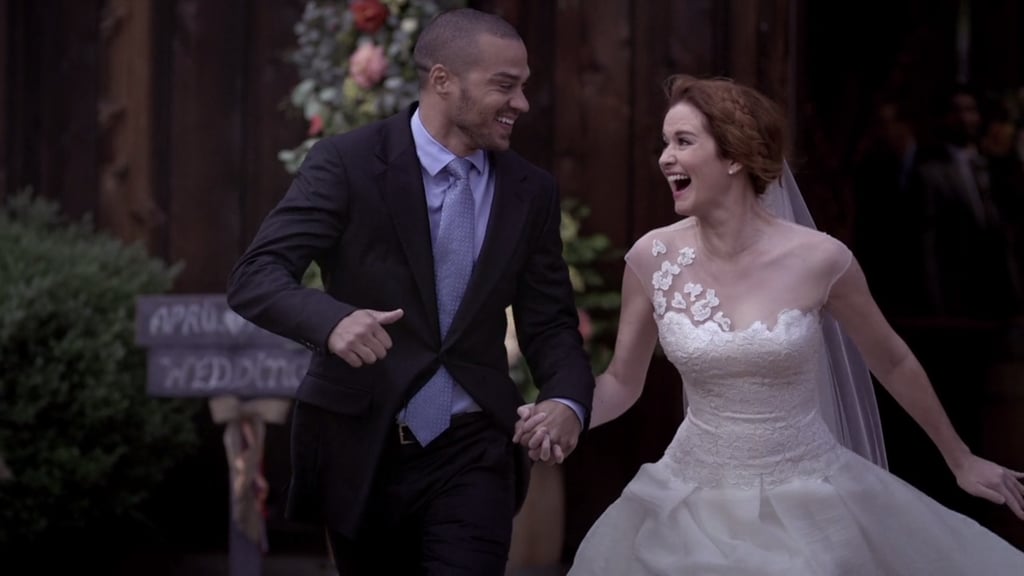 If you're on the edge of your seat and hungry for the season 14 finale of Grey's Anatomy, you're not alone. Ever since it was announced that Sarah Drew (aka April Kepner) would be leaving the show, we've been anxious to see how the long-running medical drama would wrap up her story. And let's just say patience isn't a virtue we possess right now. Although it's clear that she won't be reconciling with Jackson anytime soon, they'll forever remain one of the show's quintessential couples. From their understated, but sweet moments together, to their epic adventures, here are the most swoon-worthy highlights from what used to be "Japril."