Great news for the next TV season, if you love NBC dramas: the network has just renewed Grimm for a fourth season, Chicago Fire for a third, and Chicago PD for a second. NBC hasn't announced too many renewals of late (so far, it's just picked up The Blacklist and has all but confirmed another Parks and Recreation season). Congrats to Grimm and TV shows with "Chicago" in the title. To see what else has been picked up or renewed, just check out our handy scorecard. 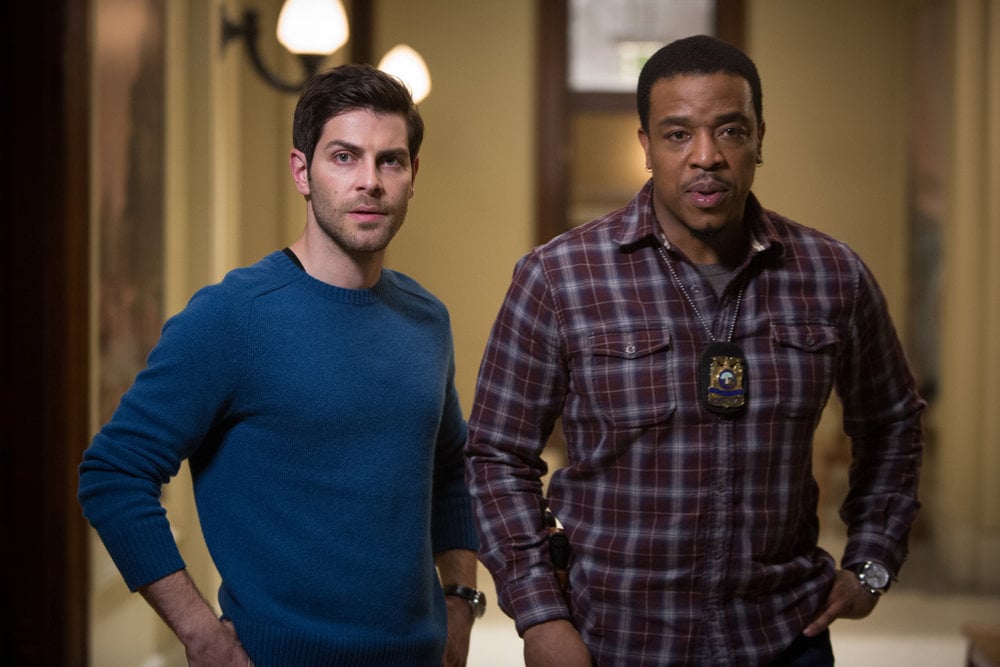