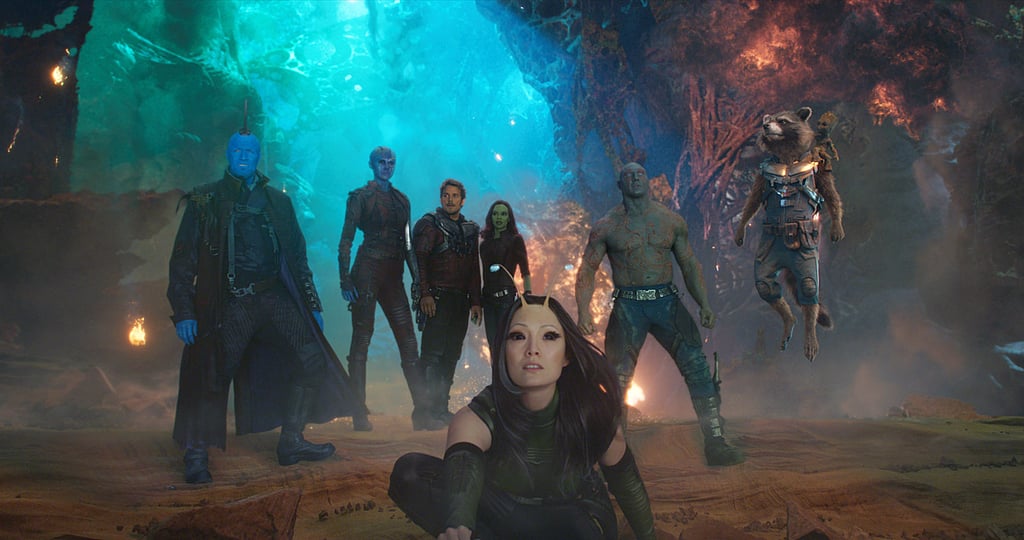 "Guardians of the Galaxy Vol. 3" Will Be the Last Installment in the Franchise

New details about the plot of "Guardians of the Galaxy Vol. 3" were revealed at San Diego Comic-Con on July 23, offering fans a closer look at a project that has been a very, very long time coming. Way back in 2016, Marvel head Kevin Feige told Gizmodo that the third film was definitely planned, and in 2017, it was announced that director James Gunn would return to helm the last film in the trilogy.

But the story gets a little messy from there. Gunn was fired from the project on July 20, 2018, and production was put on hold shortly after. In 2019, Disney and Marvel rehired Gunn, but production was delayed until he finished "The Suicide Squad" and the HBO Max spinoff "Peacemaker." Filming for "GOTG 3" finally began in 2021 and wrapped in May 2022. Fans also saw the Guardians of the Galaxy briefly in "Thor: Love and Thunder," which gives some helpful hints about where their new movie is going.

On July 2, star Chris Pratt opened up to Digital Spy about the movie, which he called a "masterpiece." He said of the film, "It's fantastic. James Gunn just watched a rough assembly the other day. I called him yesterday. We Facetimed, and he's very, very proud of the work that everyone's done. He said it's the best work all of us have ever done. He feels very, very confident. The script was amazing."

Pratt further explained, "And I can say with utter confidence that he's made a true masterpiece, and I just cannot wait for people to see it. It's James Gunn. He did all three movies, which is really rare and really special in the world of big box-office trilogies."

Watching the trailer, which premiered at Comic-Con, was an emotional experience. "It really caught me off guard," Pratt told Entertainment Weekly. "Obviously you're immediately swept up not only in the idea that this is the end of this trilogy for all of us, but also you're reminded of the journey that the characters are on."

Ahead, here's everything we know about the movie, including the cast, plot, and release date.

Ashley Tisdale
Ashley Tisdale Proves She Still Deserves the Fame, the Fortune, and More by Nailing "HSM" Lyrics
by Lindsay Kimble 14 hours ago