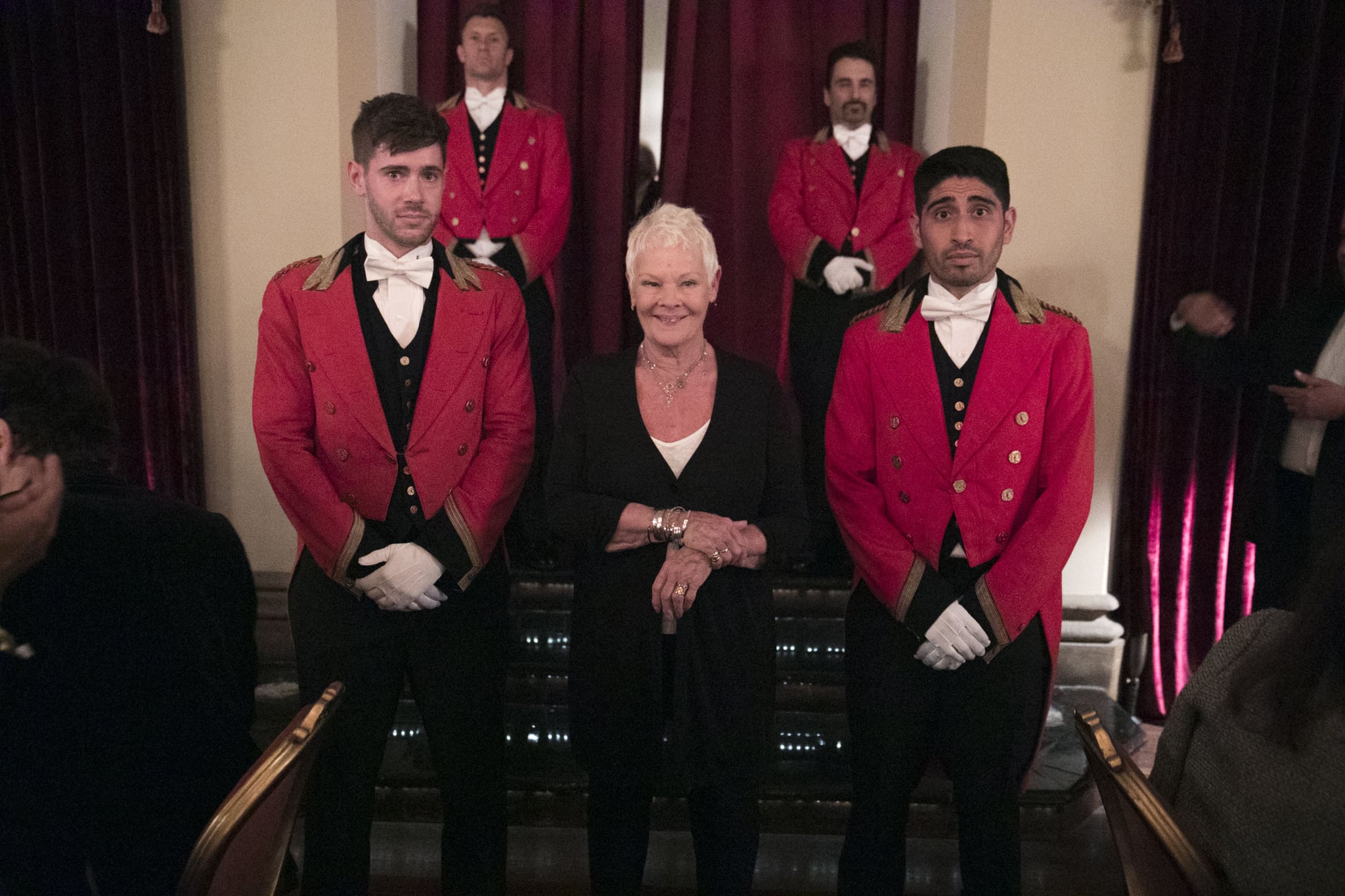 If Dame Judi Dench's latest role seems a bit familiar, there's good reason. Dench stars in the new movie Victoria and Abdul, which is based on a true story about the unlikely bond between England's Queen Victoria and an Indian servant who became one of her closest advisers. But Dench already had some practice with this particular monarch: she also played Queen Victoria in the 1997 film Mrs. Brown, for which she snagged both an Academy Award nomination and a Golden Globe win. 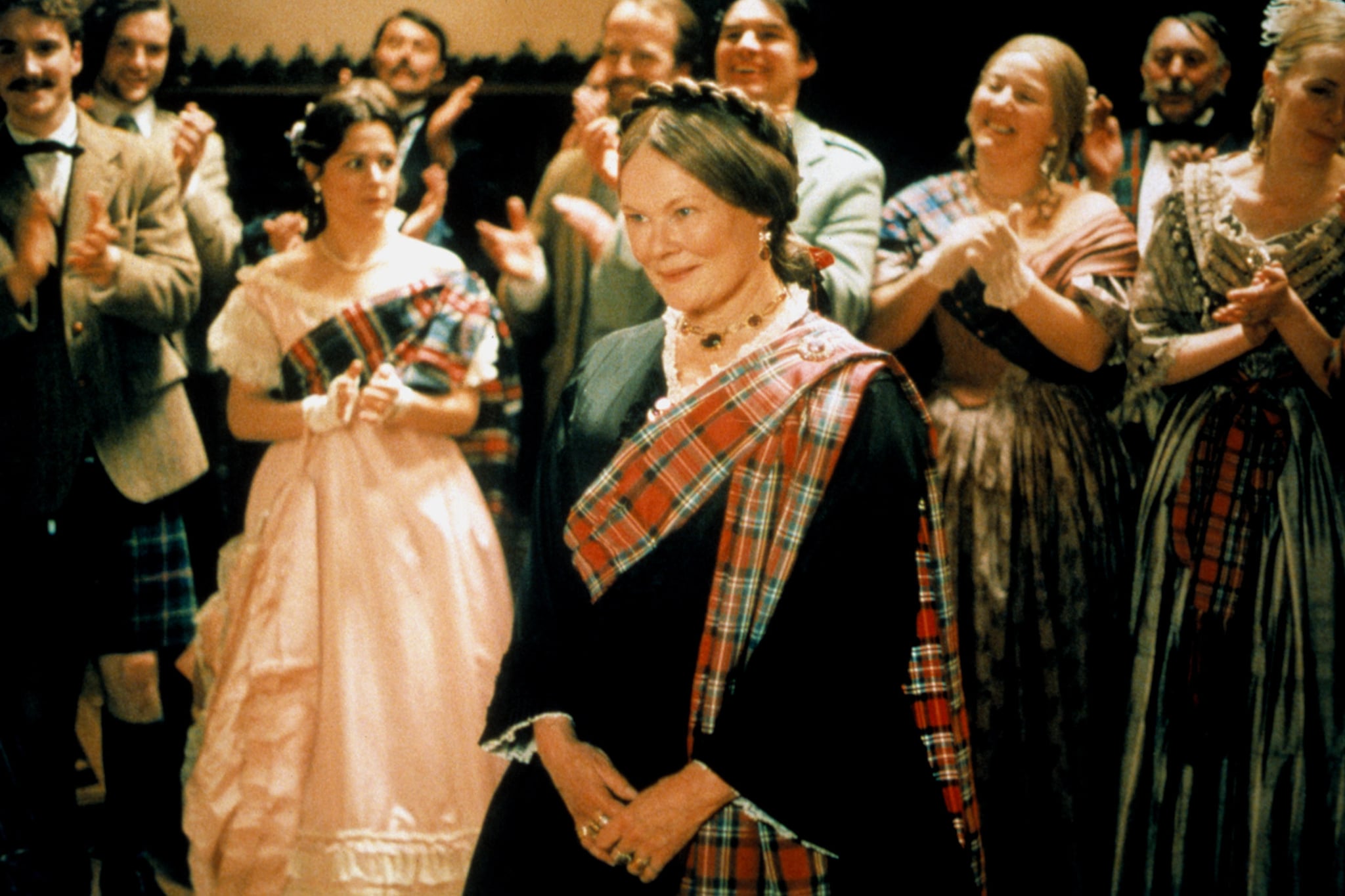 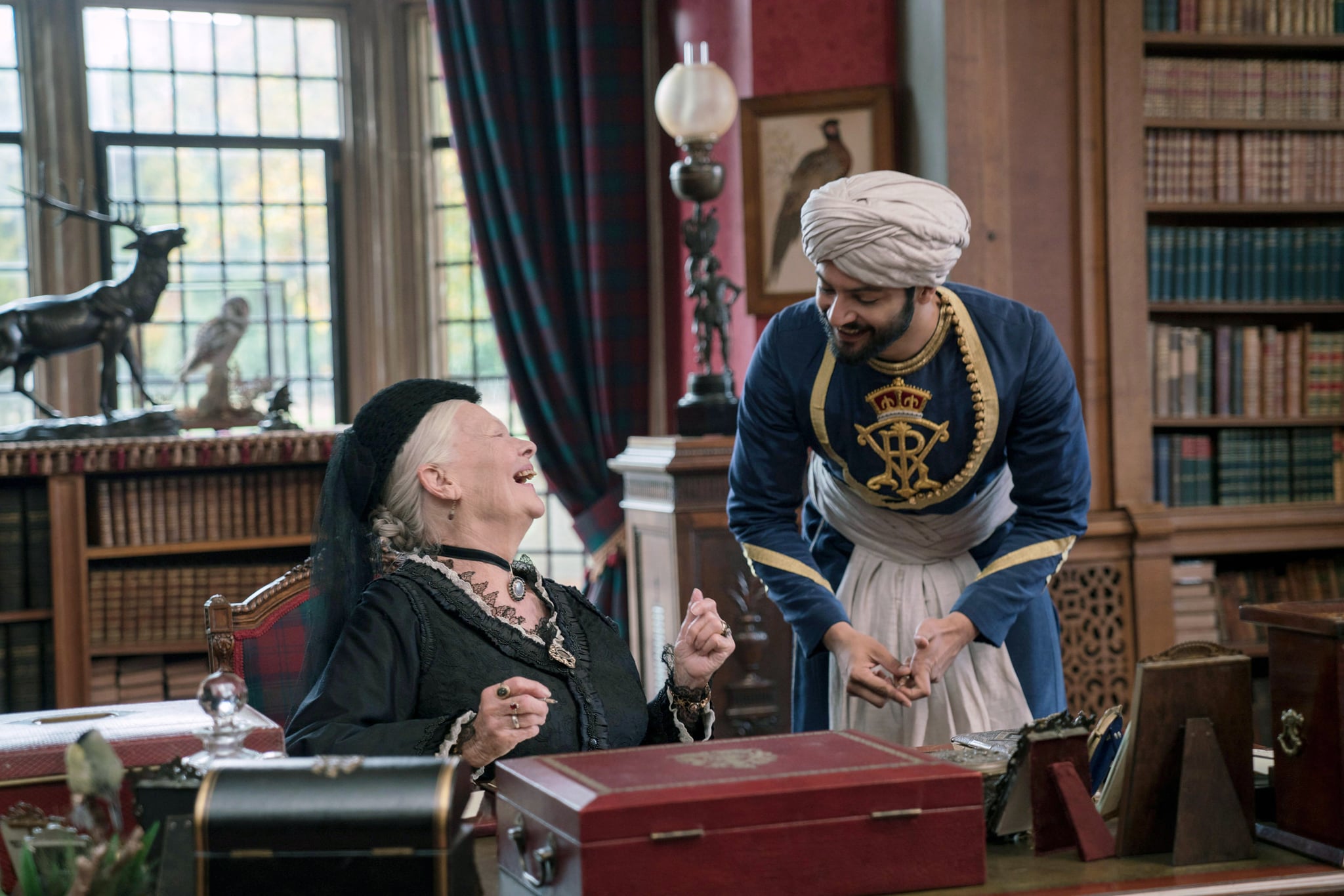 While the film itself has been subject to some mixed reviews, there's been almost unanimous praise for Dench's stunning performance in the starring role. And if she garners an Oscar nomination, she'll join an exclusive club: only six other actors in history have earned nods from the Academy more than once for playing the same character. They are:

Also fun to note: Blanchett and Dench could become the only two people nominated for playing the same queen twice, should Dench have Oscar luck this year.