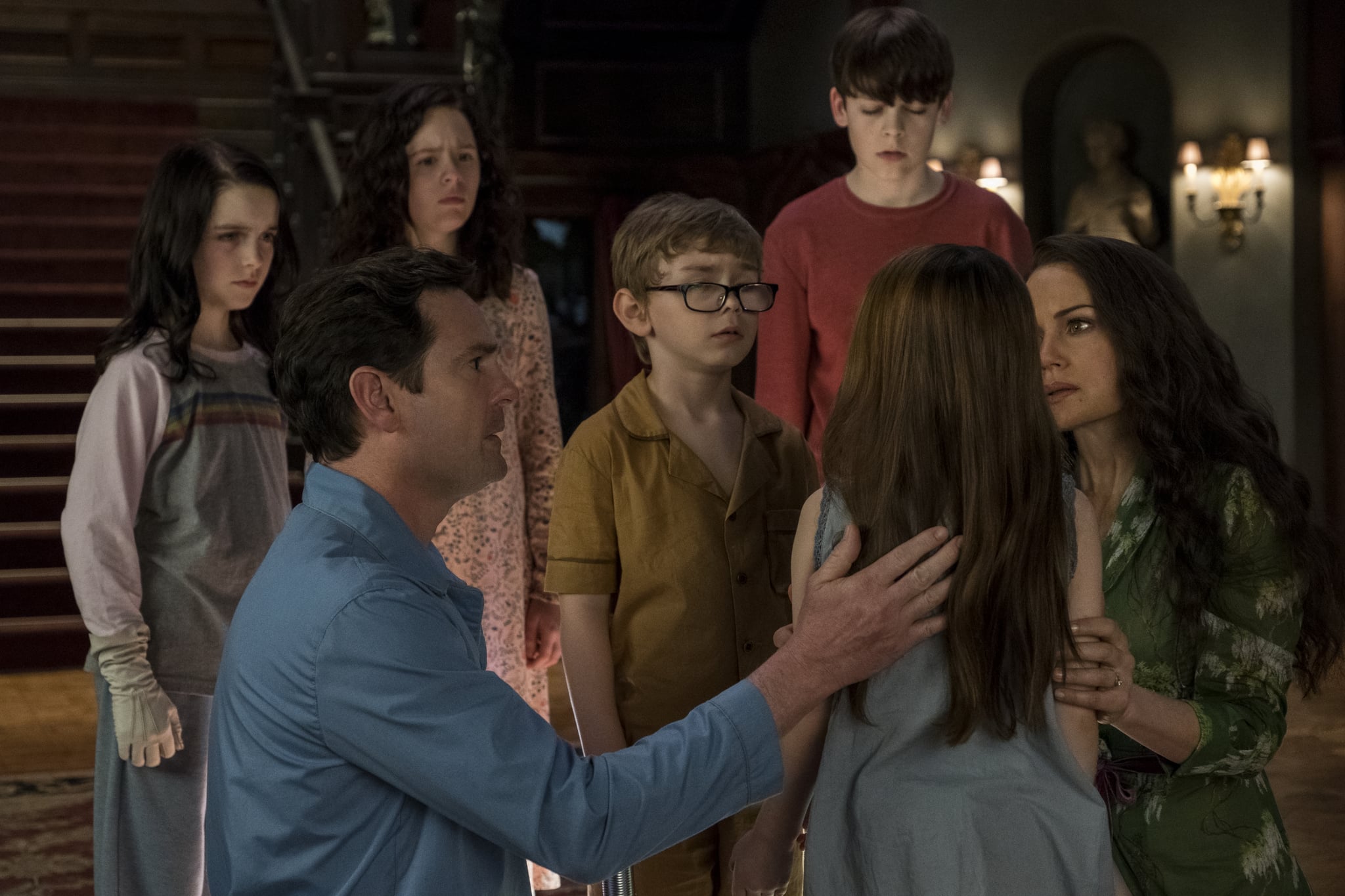 Netflix has really cemented itself as a home of horror masterpieces lately. Between its large collection of classic horror and thriller movies, as well as original films like Hush, The Ritual, and Gerald's Game, the streaming platform never runs out of terrifying options. Of course, none of the aforementioned films are as scary as Netflix's horror TV drama The Haunting of Hill House, which has officially been picked up for a second season. However, there is a catch.

Given how nicely things get wrapped up at the end of the first season (perhaps too nicely, if you ask me), many fans of the critically acclaimed series were left wondering if a second season would ever happen, even thought it was clear the show was a massive hit. Fortunately, Netflix has just inked a massive deal with showrunner Mike Flanagan and his longtime partner Trevor Macy, which sources told The Hollywood Reporter is "a five- or six-year pact worth in the eight-figure range" that includes a second season of the anthology.

That's right — we won't be seeing any more of the Crain family. Instead, season two will focus on a new story with all new characters and be titled The Haunting of Bly Manor. So, no more Bent Neck Lady, which could be a great thing or a terrible thing, depending on your taste in horror. The first teaser is already spooking me right the f*ck out, though, and notes that the second season will arrive at some point next year:

Of the new season, Netflix's vice president of original content, Cindy Holland, had this to say: "Mike Flanagan and Trevor Macy are masterful at creating authentically frightening stories that leave audiences on the edge of their seats, but unable to look away. We're excited to continue our partnership with them on The Haunting series and future projects to come."

Flanagan and Macy will not only work on season two of The Haunting of Hill House but will also develop and produce new series exclusively for Netflix. Translation? Yay, more nightmares!