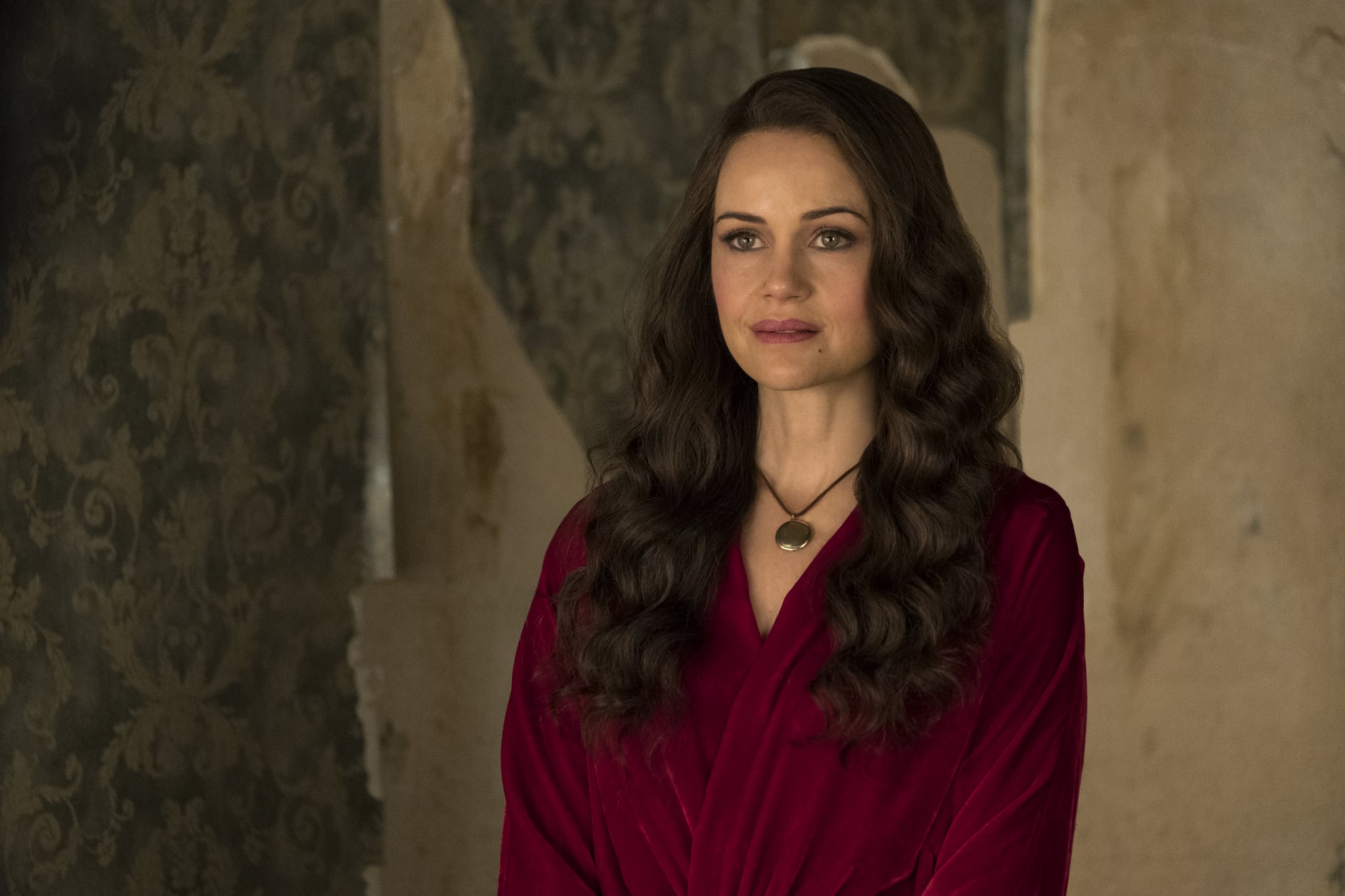 Netflix has really been cranking up the horror quotient lately. It's home to enough horror and thriller movies to get you through plenty of Halloweens, and it's the streaming home of American Horror Story's past seasons. Now, Netflix has moved further into original horror programming with The Haunting of Hill House, a critically acclaimed series that leans more into psychological terror than traditional horror. After obsessively binge-watching, we're all in on the series. The only big question we have is: will there be season two?

We have bad news and good news. The bad news is that there's no official word as to whether or not Netflix even wants a second season. And, for that matter, creator Mike Flanagan doesn't seem keen on following the Crains. "As far as I've ever been concerned with this, the story of the Crain family is told. It's done," Flanagan told Entertainment Weekly. "I felt like the Crains have been through enough, and we left them exactly as we all wanted to remember them . . . we really felt like the story demanded a certain kind of closure from us and we were happy to close the book on that family."

But worry not! It seems Flanagan is still open to continuing the story in a different way. "I think that there are all sorts of different directions we could go in, with the house or with something completely different. I love the idea of an anthology as well," he said. "I think more than anything, the show is about haunted places and haunted people, as Steve says, and there's no shortage of either. So, there's any number of things we could do, in or out of Hill House."

Related:
There Are Ghosts Hidden in Every The Haunting of Hill House Episode — Here Are Over 40 of Them

Not only does Flanagan see potential for a second season following a different family — Carla Gugino does, too. The actress, who plays Olivia in season one, recent spoke to The Hollywood Reporter about where things could go and if she'd be interested in being a part of it.

"Mike Flanagan said he would be interested in the notion of an anthology, where some actors come back to play different characters. I think he feels like he has told the complete story of the Crain family," she said. "But if I was invited and I was able to, I would really love to, just because I do love to collaborate with him . . . when you find [a like-minded collaborator] — and in the case of Mike Flanagan that is for sure the case — then I'm always excited about the idea."

OK, so, there's a way the series could live on. And, for what it's worth, Netflix has had a pretty strong track record lately of renewing its original shows, so Hill House stands a good chance of getting a second season if the pattern holds.