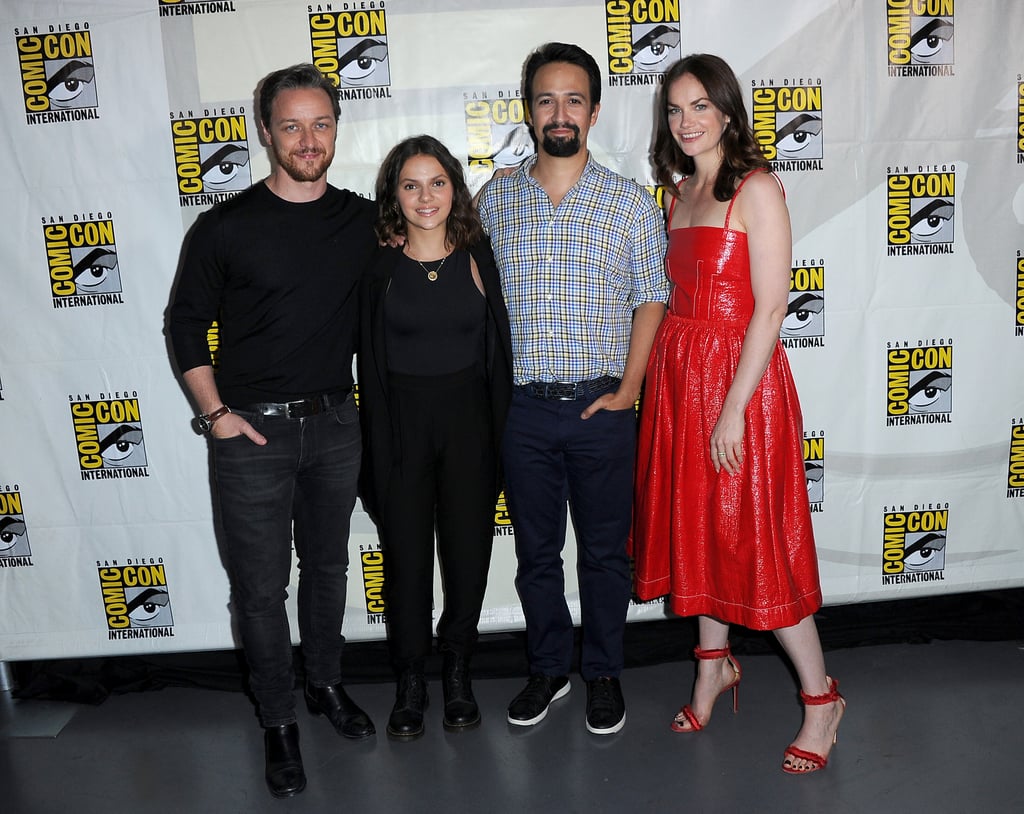 After months of anticipation, we're counting down the days until the HBO adaptation of Philip Pullman's classic fantasy novels His Dark Materials. The trilogy, which tells the story of a young girl swept up in a magical conflict, has been adapted before, but its most notable adaptation — a 2007 film starring Nicole Kidman and Daniel Craig — flopped miserably. This time, it looks like the iconic books will finally get their proper due, with stunning production values and a top-notch cast. The cast includes some major A-list names and popular character actors, as well as relative newcomers for the young characters at the center of it all. You can check out the major cast members in the gallery ahead!