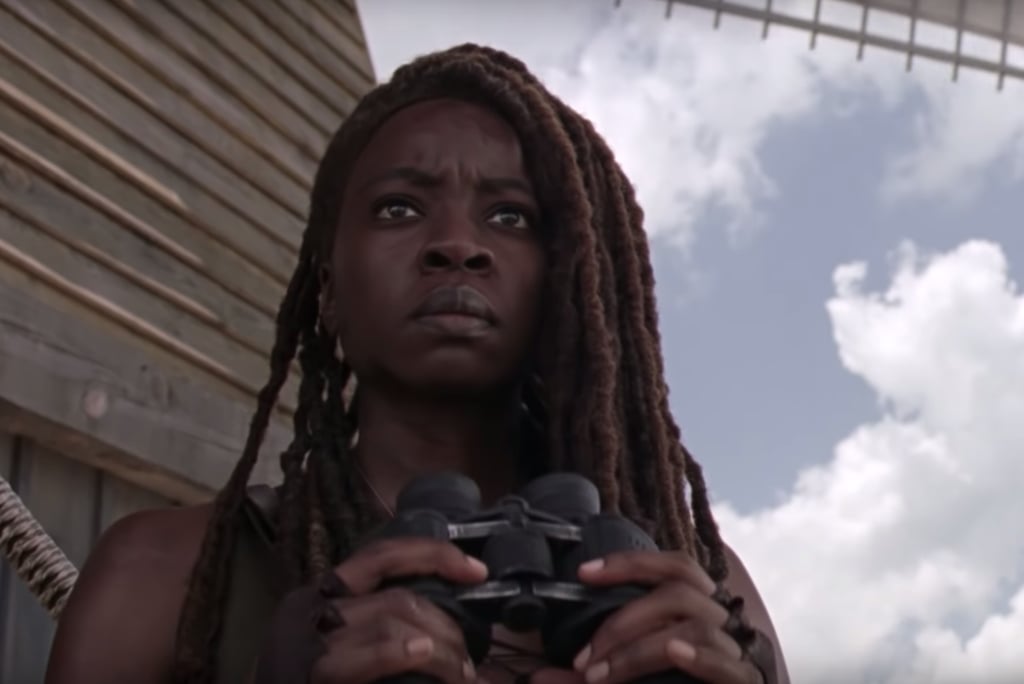 Watch All the Trailers From San Diego Comic-Con, From Westworld to The Walking Dead

San Diego Comic-Con was held this weekend, so hopefully you're prepared to watch a whole host of exciting new footage from the buzziest films and TV shows coming out over the next few months. First up was the new (and final) trailer for It: Chapter Two, closely followed by Top Gun: Maverick. And of course there were some intense teasers for highly anticipated superhero shows, including HBO's Watchmen and the final season of CW's Arrow. Need to catch up on what clips were released by all the big studios? Keep scrolling to see what dropped.

Related:
The Lineup of TV Shows and Movies Coming to San Diego Comic-Con Is SO Stacked
Previous Next Start Slideshow
Movie TrailersComic-ConTVMovies