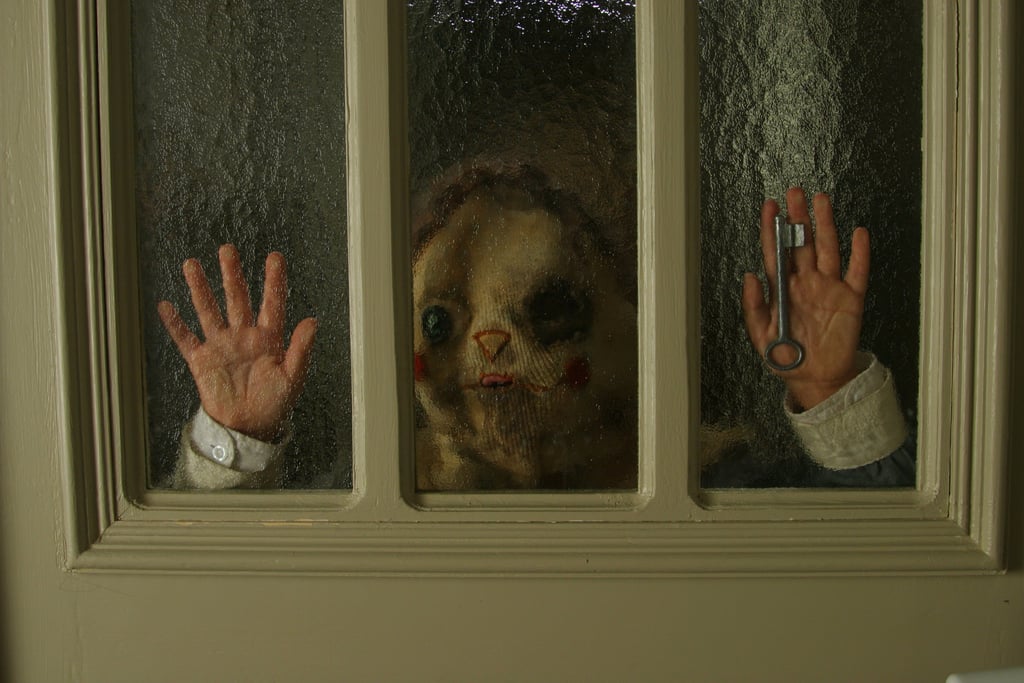 Hate Jump Scares? These 24 Terrifying Horror Films Are For You

I learned the hard way that drinking a steaming cup of coffee while watching modern horror movies is an awful idea. After scalding my hands (and staining my outfit) when the film I was watching flashed a loud, honking truck during an otherwise quiet scene, it dawned on me that I loathe when horror movies use pop-up scares to create fear in the audience. Instead, it's much more satisfying to watch a horror film that slowly fills you with dread, showing a mastery of the genre without resorting to cheap screams. Thus began my quest to discover truly terrifying horror movies with little to no jump scares.

Luckily for me and other jump scare haters, a database called Where's the Jump? has an excellent record of which films have these cheap pop-up scares and when they happen in the movie. Since the burned hands incident, this site has become my go-to; it's helped me come up with this list of horror films worth watching that are very low on the jump scare scale.

So if you're sick and tired of spilling popcorn over silly moments that catch you by surprise, say "no" to jump scares and yes to these bone-chilling films instead.