After receiving glowing reviews from critics at the Toronto International Film Festival in 2018, Hotel Mumbai will soon drop in American theaters this March. Starring Dev Patel and Armie Hammer, the harrowing film depicts the brave actions taken by hotel staff members at the Taj Mahal Palace Hotel during the Mumbai attacks, one of the world's deadliest terrorist events since Sept. 11. So what's based on the true story and what's artistic license? Here's the real-world context of the three-day attacks that you need to know before watching the movie.

Hotel Mumbai, as its name suggests, portrays the terrorist activities and evacuation efforts that transpired at the upscale Taj Mahal Palace Hotel between Nov. 26 and 29, 2008. Over the years, the hotel workers have been remembered for their swift action during the situation. There really is a world-class chef named Hemant Oberoi (portrayed by Anupam Kher, recently in The Big Sick), who served in a core team of staff members that led evacuation efforts. Patel's character is both real and imaged — he plays Arjun, who represents a composite of waiters on the Taj's staff during the terrorist siege.

The attackers consisted of 10 gunmen associated with Lashkar-e-Taiba, a Pakistani terror group. They came from Karachi, Pakistan, by boat after hijacking a ship and killing the crew members and captain. After docking at Mumbai's waterfront and overtaking a police van, the terrorists branched into at least three groups, deploying grenades and automatic weapons. 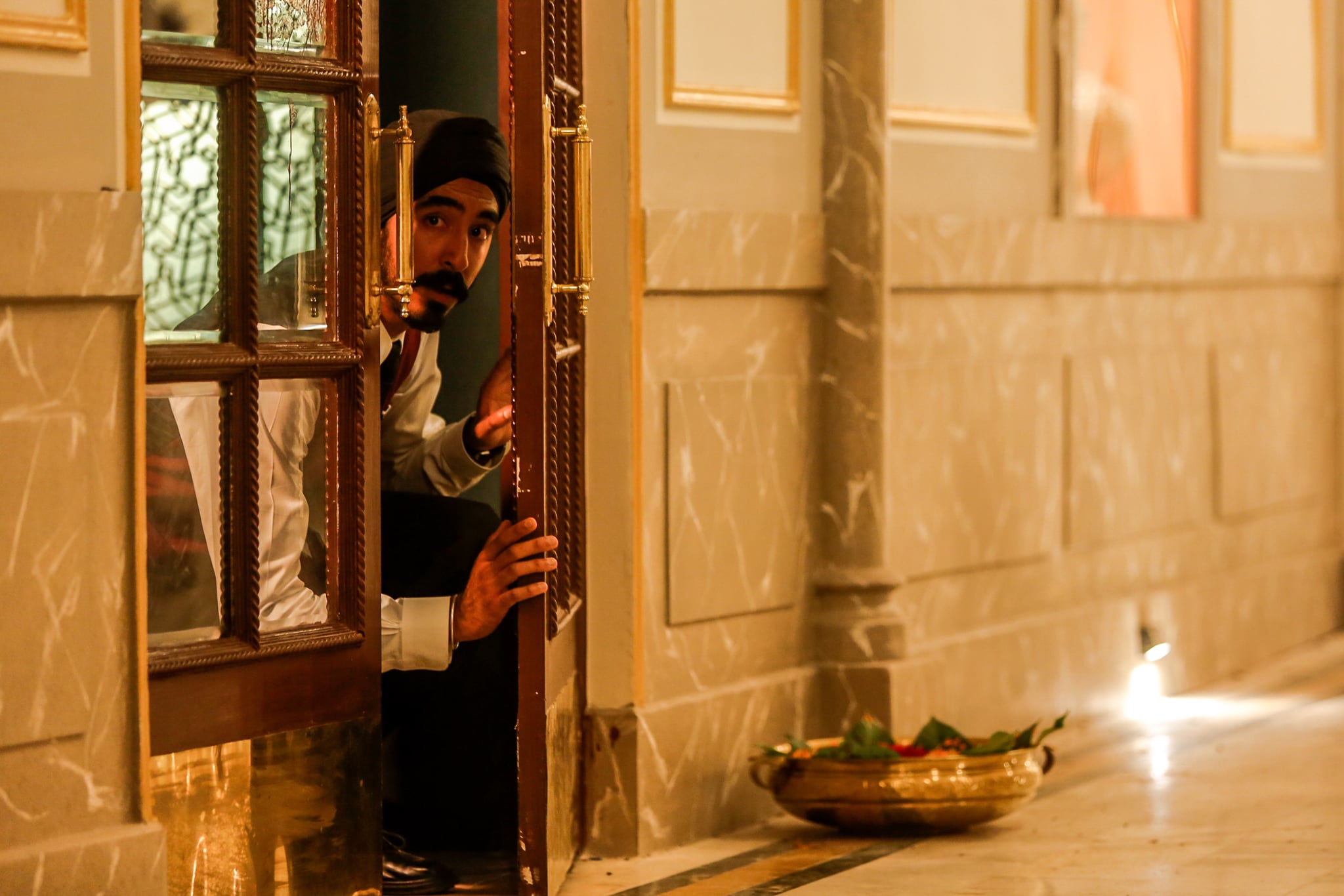 The Attack at the Taj Mahal Palace Hotel

The targeted locations included a restaurant, hospital, railway station, Jewish community center, and two hotels. The terrorists infiltrated the Taj Mahal Palace Hotel around 11 p.m. on Nov. 26. Guests heard loud noises and were informed by reception that there was an incident. Turning on their TVs, some realized that they were in the middle of an attack.

Thinking on their feet, the Taj Mahal Palace team locked restaurants and took advantage of room service routes to strategically move guests to The Chambers, a then-new club on the first floor of the hotel. The staff, including Oberoi, took action. After providing food and blankets to worried guests, they created a human shield to help guests evacuate. But a member of parliament phoned into a live newscast that hundreds of people — including the wealthiest and most politically influential in India — were safe in the club area, and soon after, shots were fired there while the top of the hotel was ablaze.

After a 60-hour siege, 174 people died in total throughout the city, including nine attackers. Of the 31 casualties at the hotel, as many as 11 were hotel employees. Over 300 were injured across Mumbai after the terrorist event.

In 2009, seven additional suspects were charged over the Mumbai attacks. Several alleged leaders have also been arrested over the last few years but were later released. As for the fate of the hotel? A landmark of India's most populous and wealthy city since 1903 (suited for international royalty for that matter), it remains open to this day.