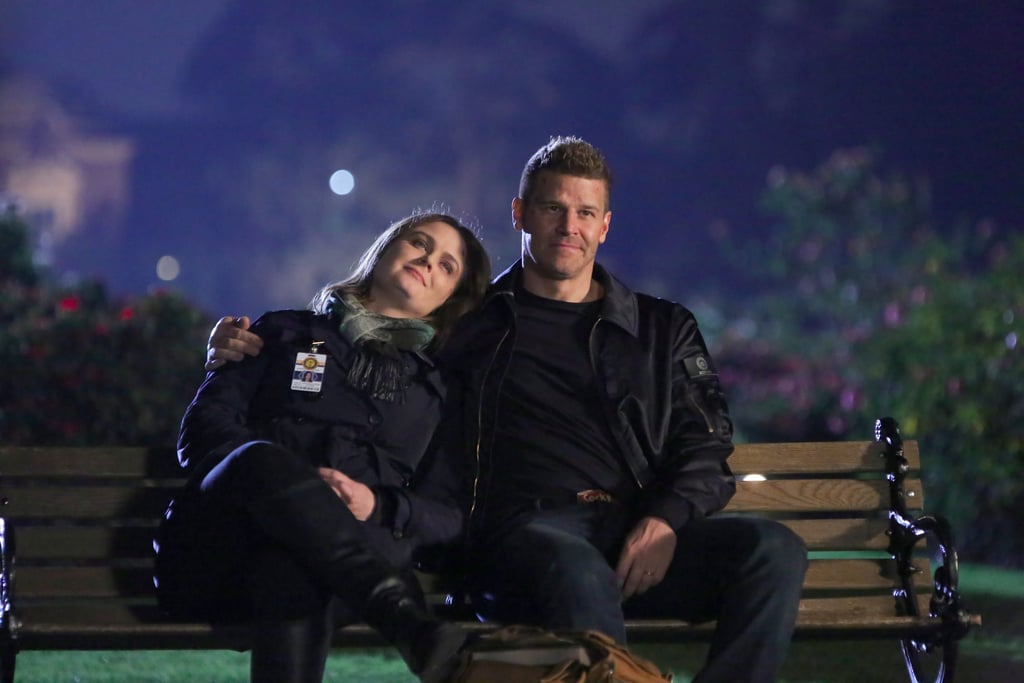 Bones Series Finale: Where Every Character Winds Up

It's time to leave the Jeffersonian for good, folks. Bones ended on Tuesday after an astounding 12 seasons, and we were forced to say goodbye to the characters we've come to know and love over the years. The finale was action-packed; Bones is diagnosed with agnosia (the two sides of her brain can't communicate with each other, rendering her unable to understand complex problems) after the explosion, and the team has to piece together one last mystery. Longtime fans are treated to tons of callbacks as each character reflects with memorabilia from old episodes, and Bones brings up several major moments from the series. When all is said and done, here's where the major characters end up.

Netflix
Never Have I Ever . . . Wanted to Be More Like Devi Vishwakumar
by Navi Ahluwalia 15 hours ago