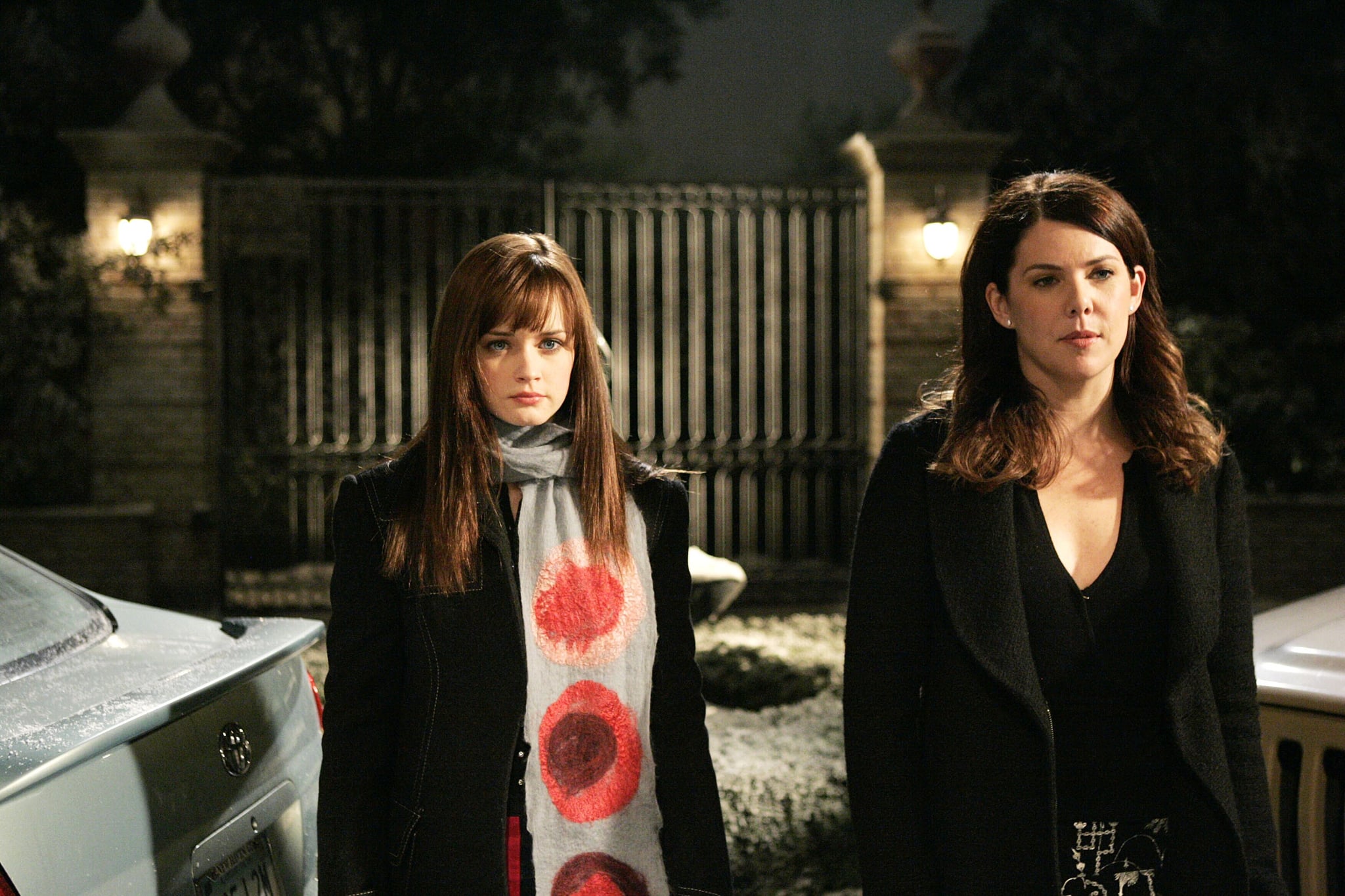 With Netflix's impending revival and the Fall season upon us, Gilmore Girls is all we can think about right now. It's been so long since we last saw Stars Hollow — the finale aired in May 2007 — and frankly, it's OK if you've forgotten where Lorelei's and Rory's stories end. Before Gilmore Girls: A Year in the Life is released on Netflix on Friday, read up on the key plot points from the final episodes of season seven. 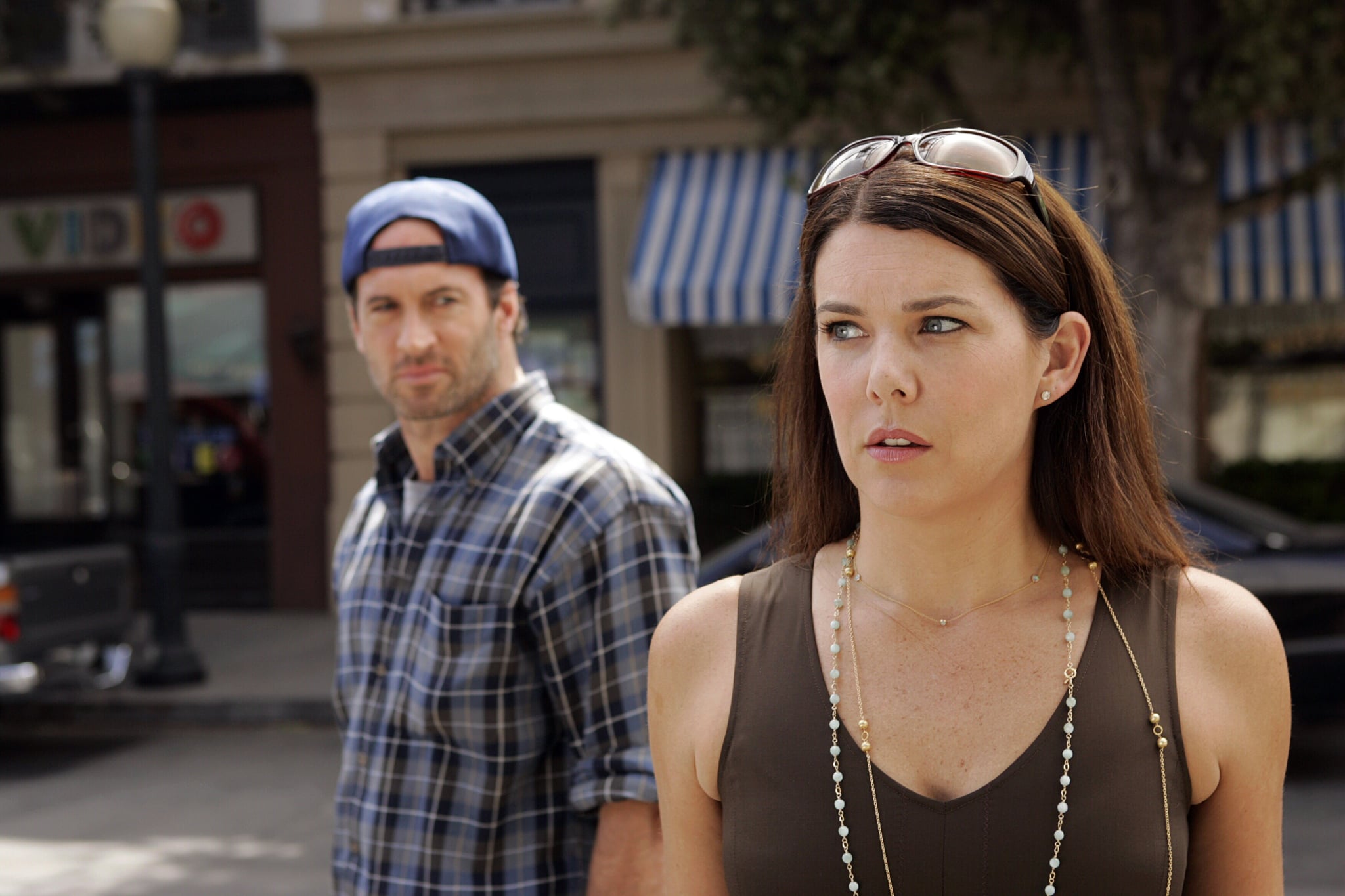