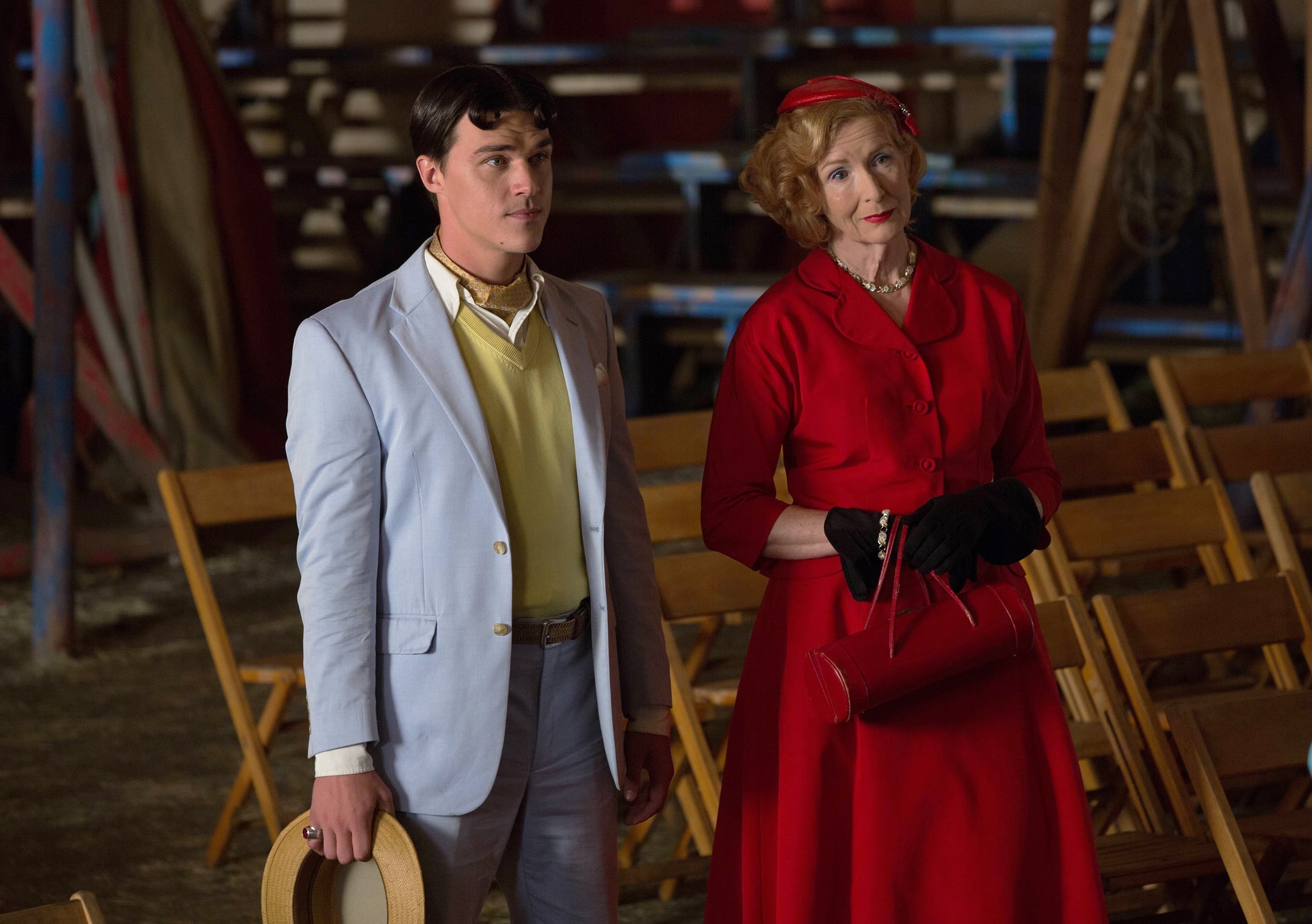 We're several episodes into American Horror Story: Roanoke, and things have gone from bad to worse (for the characters, anyway). We've already seen murderous sister nurses, the actual word "MURDER" bleeding from the walls, and ghostly spirits that we now know are part of the lost colony of Roanoke itself. But as we know, every season is connected, and this one is no exception.

According to show creator Ryan Murphy, Roanoke is connected to Freak Show via the family of preppy serial killer Dandy Mott (Finn Wittrock). Could it be that the Motts were actually descended from the lost colony of Roanoke? It's certainly a possibility, as we don't yet have the full story behind the colony.

Then again, what if the Motts were the first owners of the house and originators of the evil force that Dr. Elias Cunningham talks about? After all, Dandy Mott will forever be one of the most horrible serial killers on AHS, and the show has certainly had its share of those. It would make sense that he literally came from bad blood. Only time will tell the real link between Roanoke and Freak Show, but we're definitely tuning in to find out!