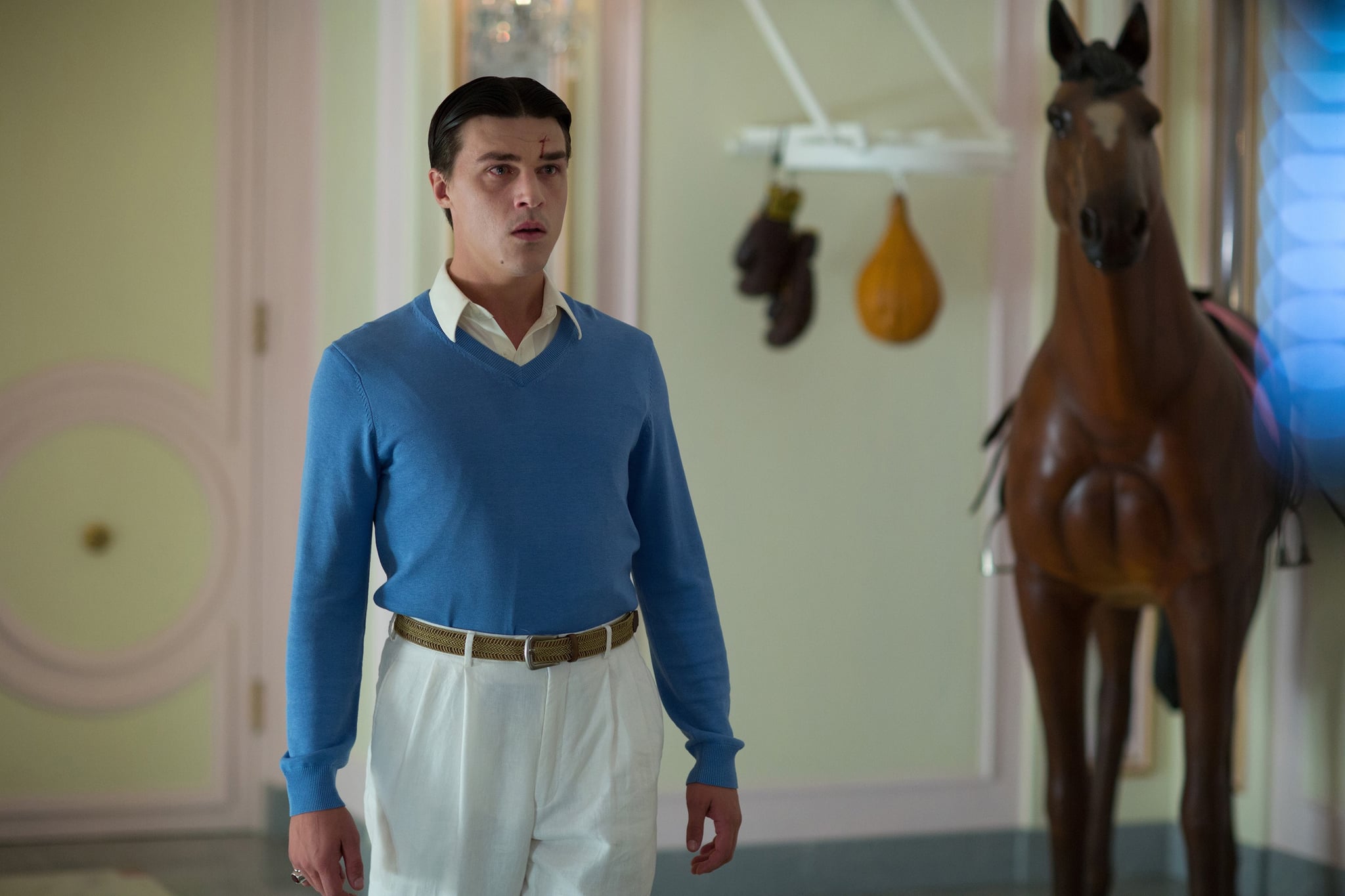 The American Horror Story universe is about to get bigger. Ryan Murphy's veteran horror show is the cover story for Entertainment Weekly's new issue, and we're finally, finally getting a little more insight into the show's mysterious sixth season, Roanoke. This week, Murphy teased a new connection to Freak Show, the fourth installment of the show, which focused on a carnival of horrors and misfits.

In the issue, Murphy teased that season six will "explain how the Motts began, which is funny." Connections in the AHS universe have become more commonplace as time has gone on, so it'll be exciting to see a new, secret part of the complicated web. And that's not all! There are even more AHS alums coming our way. When it comes to previous players that may return, Murphy hinted there will be "many, many, many that you have not seen in years that you have wanted to see." This is great news, because we have a few stars we've been sorely missing. Connie Britton, Jessica Lange? If you're reading this, please come back. We miss you.