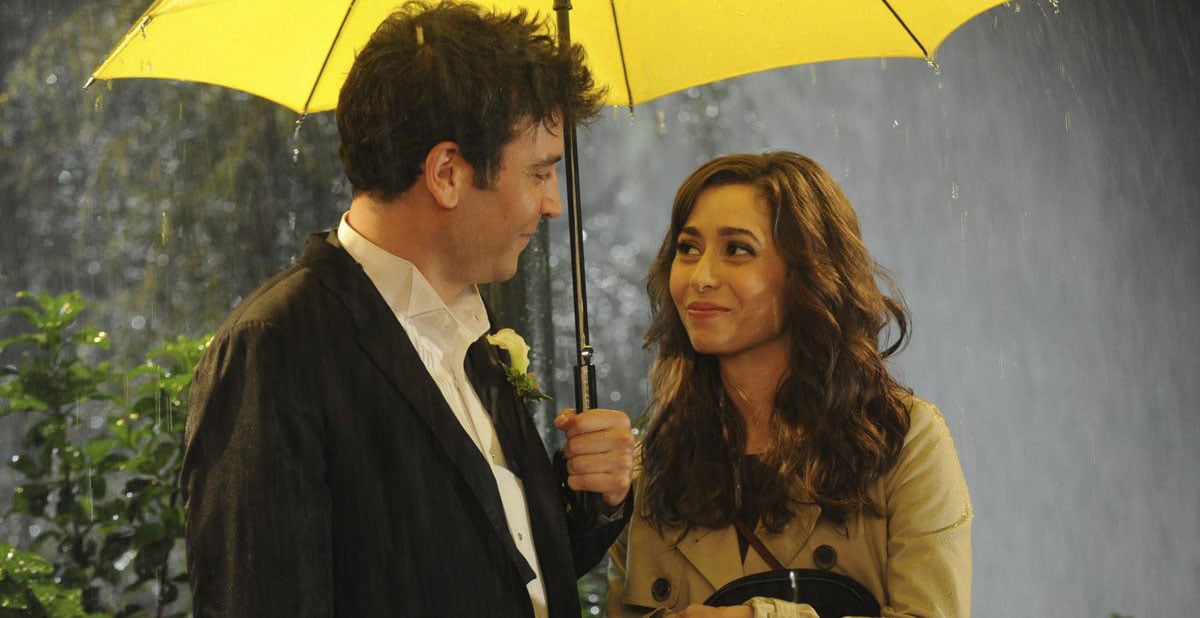 Because 2017 is intent on further stripping us of our sanity, it was recently announced that both How I Met Your Mother and 30 Rock are leaving Netflix. First Buffy and now these two? C'mon. Why you gotta be like this, Netflix?

First on the chopping block is 30 Rock, a comedy produced by Universal Television, which will exit the streaming network by the end of September. If you've been putting off getting to know Tina Fey's Liz Lemon, now is the time to get your binge on. Fortunately, you likely have a little bit more time to watch How I Met Your Mother's nine seasons. According to Vulture, the 20th Century Fox TV–produced show will also be leaving Netflix this Fall, but the exact date is still TBD (Netflix is remaining mum on the subject as of publication).

The move for both comedies is probably due to the deal Hulu inked with 20th Century Fox back in July, which will open up the Netflix competitor to more than 3,000 episodes of the studio's content (aka all 208 episodes of HIMYM). Although the deal with Hulu isn't exclusive, Netflix enjoys being able to claim the content it streams is, which is why HIMYM will be vacating the streaming network. It's for this reason that FX shows like American Horror Story will also disappear from Netflix, starting Oct. 3.

As for 30 Rock, no big deals with Universal have been made that would affect the show's status on Netflix. Maybe NBC just wants to keep the rights to re-runs for its own streaming app? Either way, Liz Lemon's days on Netflix are numbered. The same goes for former NBC hit Friday Night Lights, which is reportedly leaving Netflix at the end of November. Watch them while you can!

Image Source: CBS
How I Met Your MotherNetflix30 RockTVEntertainment News

Netflix
An Update on Where Dr. Donald Cline From "Our Father" Is Now
by Pallavi Bhadu 3 hours ago