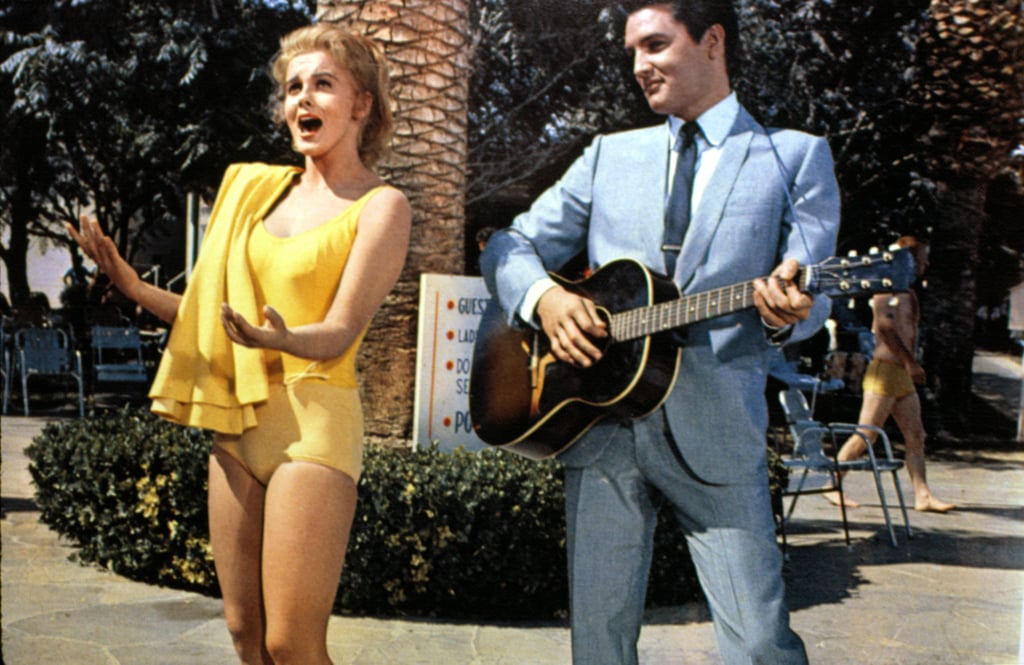 Elvis Presley is easily one of the best entertainers of all time, and in addition to recording hundreds of songs for studio, soundtrack, and live albums, the King also starred in 31 feature films, two documentaries, and three highly praised live concert specials — including the iconic Aloha From Hawaii — before his untimely passing in August 1977. In honor of the 40th anniversary of his death, we've rounded up all of Elvis's movies, most of which you can buy or rent from Amazon Video.

Related:
16 Iconic Photos of Elvis Presley That Prove He Was the Ultimate Heartthrob
Previous Next Start Slideshow
NostalgiaElvis PresleyMovies

Hocus Pocus
What It Was Like on the "Hocus Pocus 2" Set, From an Extra Who Lived the Magical Experience
by Lindsay Kimble 8 minutes ago