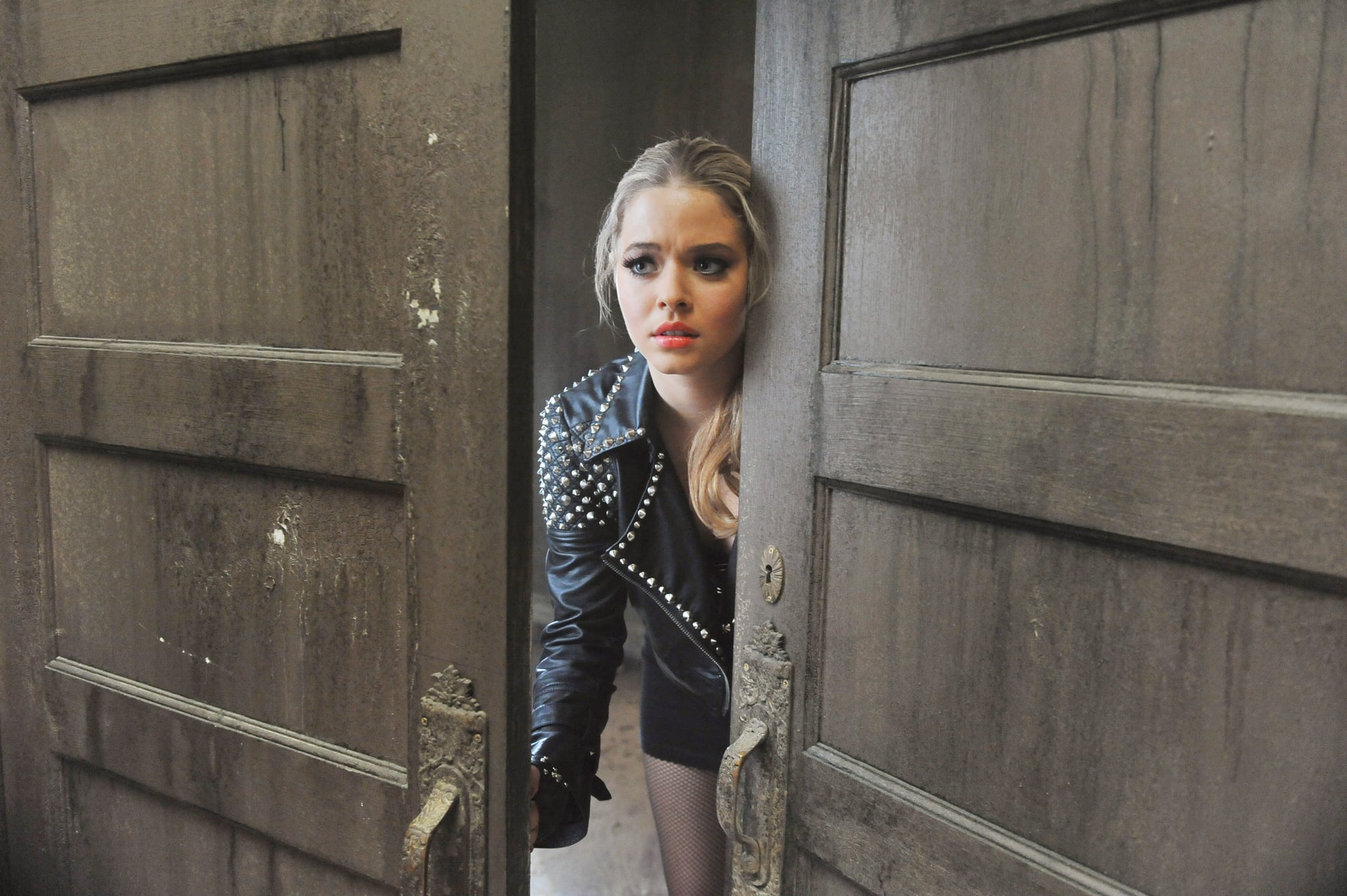 When Freeform announced a Pretty Little Liars spinoff called Pretty Little Liars: The Perfectionists, we had a lot of questions and a few big reservations. How could the spinoff possibly live up to original show, which aired its big finale last year? And how will the characters of Alison DiLaurentis and Mona Vanderwaal play into The Perfectionists, which is based on Sara Shepard's 2015 novel, given that the source material doesn't contain those characters at all?

We caught up with Shepard, the author of both The Perfectionists and the Pretty Little Liars books, at POPSUGAR Play/Ground to see what she could tell us.

"The book is about a group of perfectionists who unite against a single person who is doing bad things to everyone, and something terrible and unexpected happens," Shepard said. "That is very much the show premise as well. But some characters have been switched, and there are more male leads."

In The Perfectionists book, which is set in Beacon Heights, WA, the main characters are named Ava, Caitlin, Mackenzie, Julie, and Parker. However, in adapting it to the screen, creator I. Marlene King combined the story with some of the Pretty Little Liars universe, with Sasha Pieterse (Alison) and Janel Parrish (Mona) reprising their respective roles.

Related:
Alison and Mona Reunite in the First Look at the Pretty Little Liars Spinoff, The Perfectionists

"Alison is moving to Beacon Heights as a teacher," Shepard revealed. "And Mona and Alison work together." She added, "Mona is one of my favorite characters so it was great to see her come back."

Shepard said that she watched the PLL series "as a fan." "I didn't know things ahead of time," she said. "I'd always be surprised. I feel like every decision they make is amazing, and I think they did a great job with Pretty Little Liars." Shepard further explained that she understands why fans of the books are often very protective, but, she says, "books are one thing and TV shows are another. There are some things in the book that just don't make sense for the show. You have to adapt to a screen and a season."

So, there you have it. Expect more surprises when the show debuts in 2019.