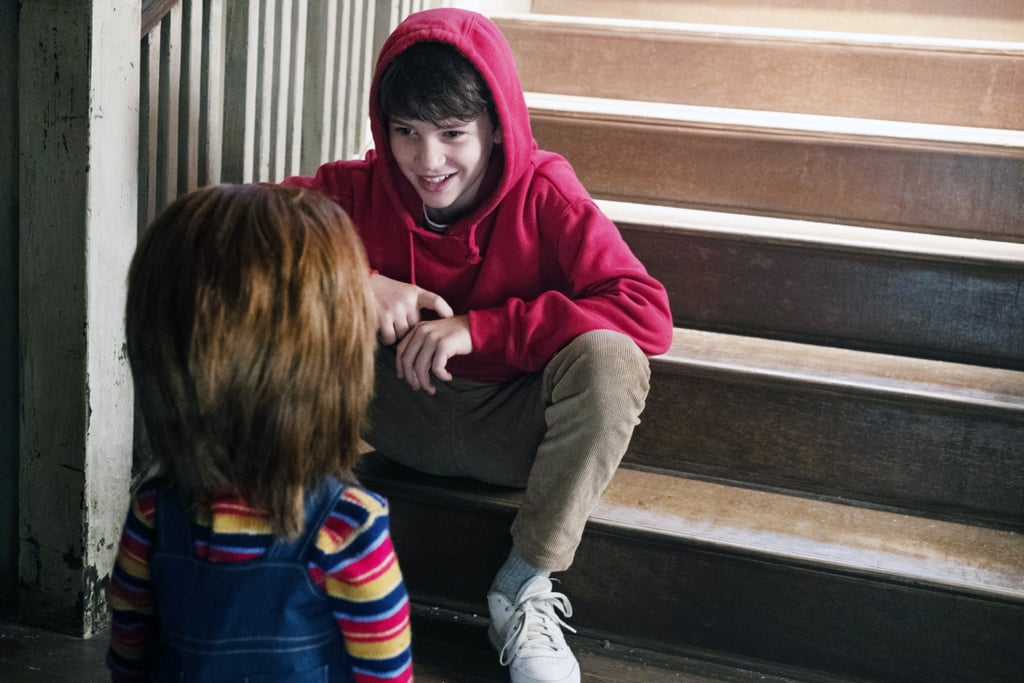 So, All in All, How Scary Is the New Child's Play?

Child's Play is now in theaters, which means Chucky is giving nightmares to an entirely new generation. Are you ready?

The first iteration of the killer doll franchise began in 1988 with creator Don Mancini and director Tom Holland's film of the same name, featuring Brad Dourif's distinctive voice as the knife-wielding doll demonically possessed by a serial killer. Lars Klevberg's 2019 edition has since stirred up controversy since Mancini isn't involved (the MGM-owned Orion Pictures only has the rights to the first in the franchise) and replaces Dourif's menacing vocals with Mark Hamill's.

So, is seeing the new Child's Play worth it if you're a fan of the original? How scary is it, exactly? And is the gore graphic enough to make you want to hurl into your popcorn? We're answering all those questions and more ahead. Just be warned: major spoilers ahead!

Exclusive: Aubrey Plaza Refuses to Believe in the Evil of Chucky in This Child's Play Clip
Previous Next Start Slideshow
Child's PlayMoviesHorror