There are tons of horror movies to look forward to this year, but for now, you just need to remember this one: It Follows. The film, which opened in wide release on Friday, stars Maika Monroe as a young woman who is terrorized by an evil force that is slowly but constantly walking in her direction. Maybe that doesn't sound too scary, but consider that this thing only shows up after a run-of-the-mill sexual encounter, it can take any shape, and no one else can see it. Intrigued? Take a look below to find out why this movie needs to be on your radar. 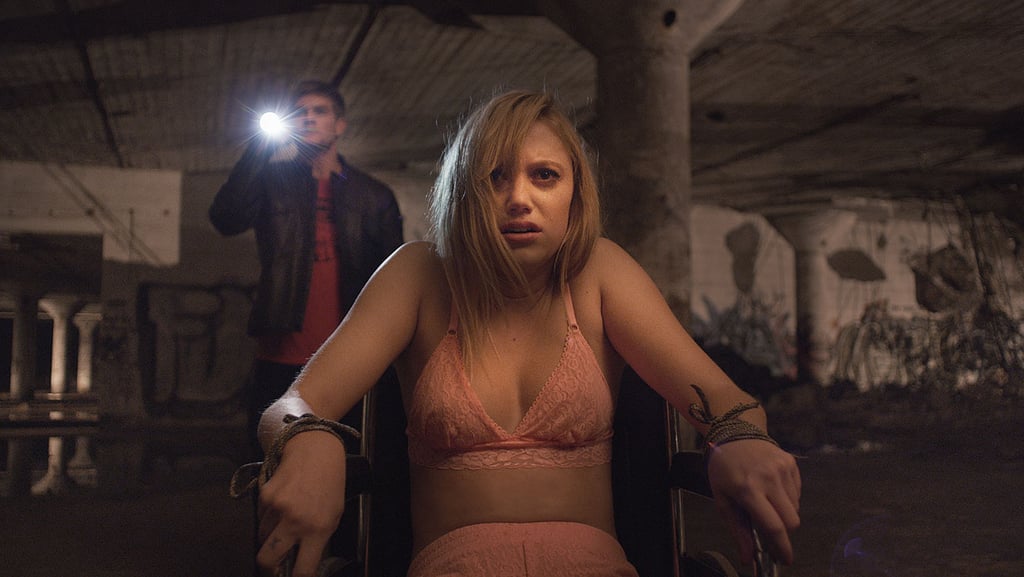 Movies
One Night in Miami: The Major Reason Muhammad Ali Changed His Name
by Stacey Nguyen 8 hours ago

Movies
You Bet That's Really Leslie Odom Jr. Singing in One Night in Miami
by Monica Sisavat 13 hours ago

Riverdale
Eli Goree's Name Is One to Remember, and These 8 Roles Prove It
by Grayson Gilcrease 15 hours ago