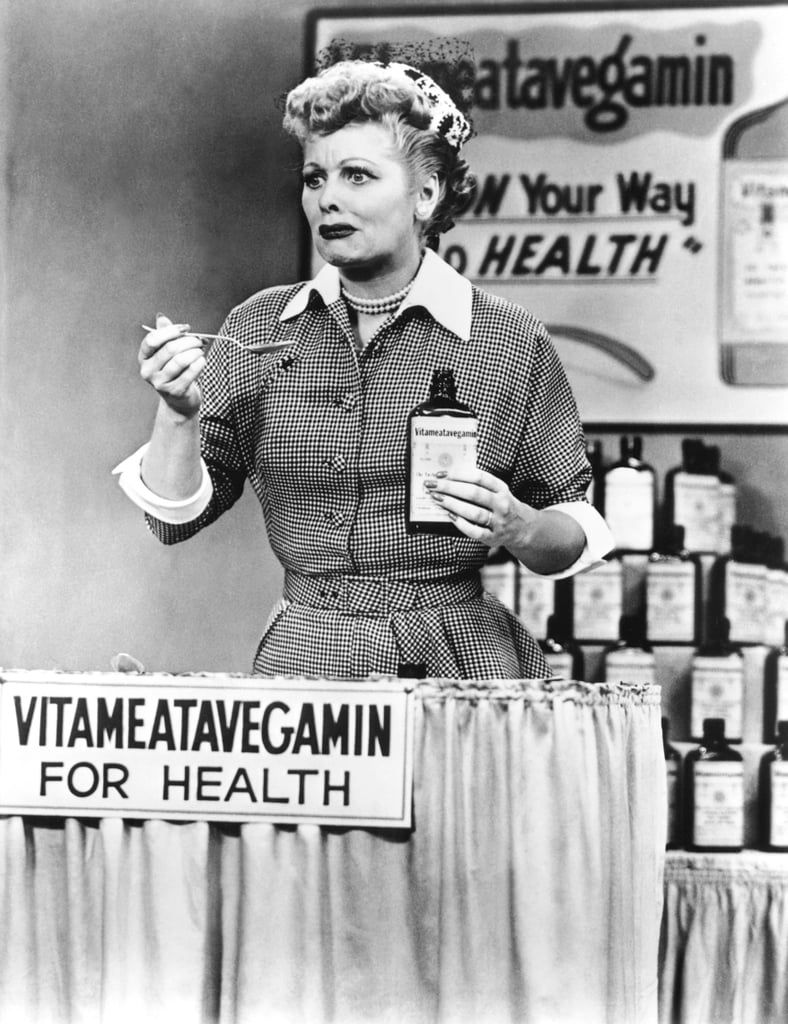 8 Iconic I Love Lucy Looks to Channel This Halloween

I Love Lucy first premiered way back in October 1951, but the show and its star, Lucille Ball, still become favorites with each new generation. While the show deals with simple things in the most hilarious ways (remember when Lucy uses too much yeast while making bread?), the actress carried it to a whole new level. She was one of the first women to take on physical comedy, frequently letting her body's movements provide genuine laugh-out-loud moments (remember when she stuffed dozens of eggs down her shirt before dancing with Ricky?). Now, almost 65 years later, you still see her pop up during Halloween. But while classic Lucy is always a good look, we've rounded up some of her more memorable TV moments, from her desperate and constant attempts at being a star to her hilarious everyday mishaps.

by Maggie Ryan 25 minutes ago