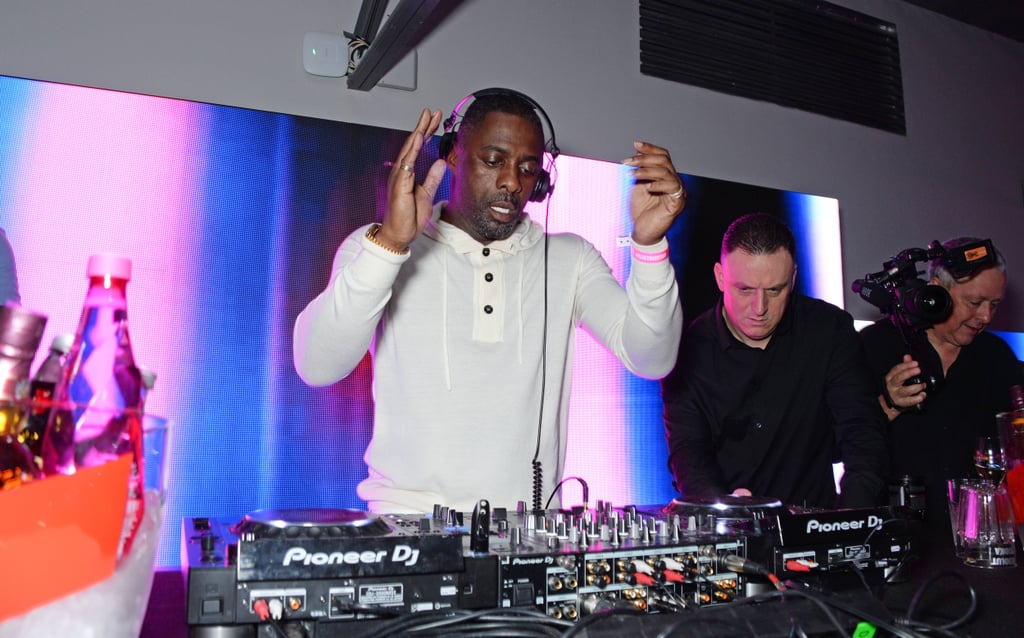 Idris Elba Really Is Performing at Coachella, and How Much Are Tickets Again?

Attend Coachella in 2019, and you'll get to see the Sexiest Man Alive in person. The massively popular music festival recently announced this year's lineup, and in addition to artists like Ariana Grande, Childish Gambino, and Kacey Musgraves, attendees will get to see Idris Elba in his element — and, no, not performing a scene from Luther.

Though many were pleasantly surprised to see his name included in the lineup, Elba was actually a pretty successful DJ — under the name Big Driis, it's worth noting — before his acting career took off. Elba opened up about his DJ'ing career in a 2016 Interview feature. "Once I got The Wire, my life changed," he said. "I couldn't DJ as much and I couldn't take it seriously because my career as an actor was just getting to a place where I was finally making it in America." Elba added that he's putting more time and effort into DJ'ing now that his acting career is at a good place, to say the least.

Despite his openness about it in interviews and social media — he tweets about DJ'ing a lot — many were still shocked by the exciting announcement . . . and likely bought festival tickets shortly thereafter. Ahead, see reactions from stunned fans.

Hailey Bieber
Hailey Bieber's Looks at the VMAs Did Not Disappoint, but Are You Surprised?
by Shelcy Joseph 5 days ago