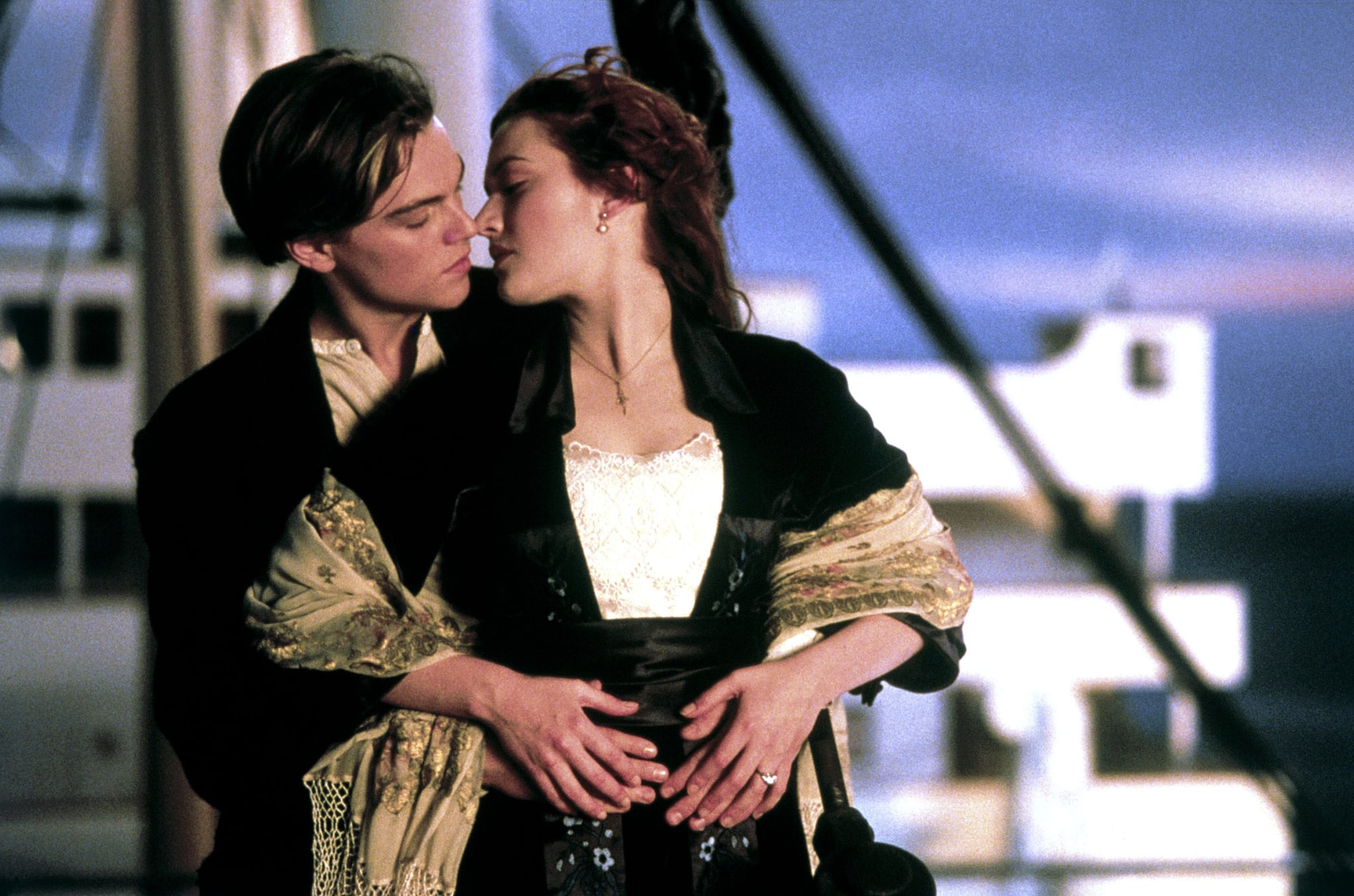 I, like most other humans, fell so much more in love with Leonardo DiCaprio when Titanic hit theaters in December 1997. While he was already very high on my list of celebrity crushes (Jonathan Taylor Thomas was still my No. 1), DiCaprio shot straight to the top with his portrayal of Jack Dawson.

The unlikely romance that comes about between his third-class, drifter character and first-class, wealthy Rose DeWitt Bukater (Kate Winslet) is a beautiful one. They defy all odds in the short few days they spend on the ship and decide to be together once it docks in New York City, which means Rose will have to leave her high-society life behind for the unknown. Though, it probably doesn't hurt that Jack is very nice to look at. Despite the short time they know each other, it's obvious they've fallen in love.

Related:
Celine Dion Hated "My Heart Will Go On" at First, and 13 Other Wild Facts About the Song

Sadly, we all know how this story ends. After the Titanic sinks and Jack and Rose are left waiting in the freezing Atlantic to be rescued (well, Jack is in the water; Rose is on that damn door), she tells him she loves him. Jack fights back, however, telling Rose not to say her goodbyes. And it's in that very scene that it dawned on me — Jack NEVER tells Rose he loves her throughout the entire movie! Not once. He tells her he loves "that fire" in her, but that's it.

Now, I'm well aware that I've had pimples last longer than their relationship, but it's clear that they both know they love each other. Rose says it, so why can't Jack? It didn't have to be his "goodbye," but rather him telling the girl he loves most in the world those three words that make people happy. Once I realized this tiny fact, it became hard to watch Titanic without it hanging over my head. Granted, Rose appears to pass away at the end of the film just as Jack predicted she would, as "an old lady warm in her bed." Her spirit then goes back down to the Titanic to marry Jack in front of all their friends from the ship, but still, no "I love you."

Heart of the Ocean? More like Heart of Ice. Celebrity Instagrams
18 Years Later, 2 Kids From School of Rock Are Dating in Real Life
by Yerin Kim 1 day ago