Wednesday night is my new favorite night of the week, because that's when Empire comes on. The explosively entertaining show is back with just as much drama and sass as the first season and Cookie is looking hotter than ever, but I have one beef: Jamal. Now, I love Jamal, which is why I have a beef. His character arc this season is killing me, and not in a good way. Who among us that loved season one could have guessed that Hakeem would be the sympathetic brother right now, and Jamal would be set up to be the villain? I know Jamal is the fan favorite for a lot of people, so I know I'm not alone. Let's just outline why this plot point is not doing it for us. 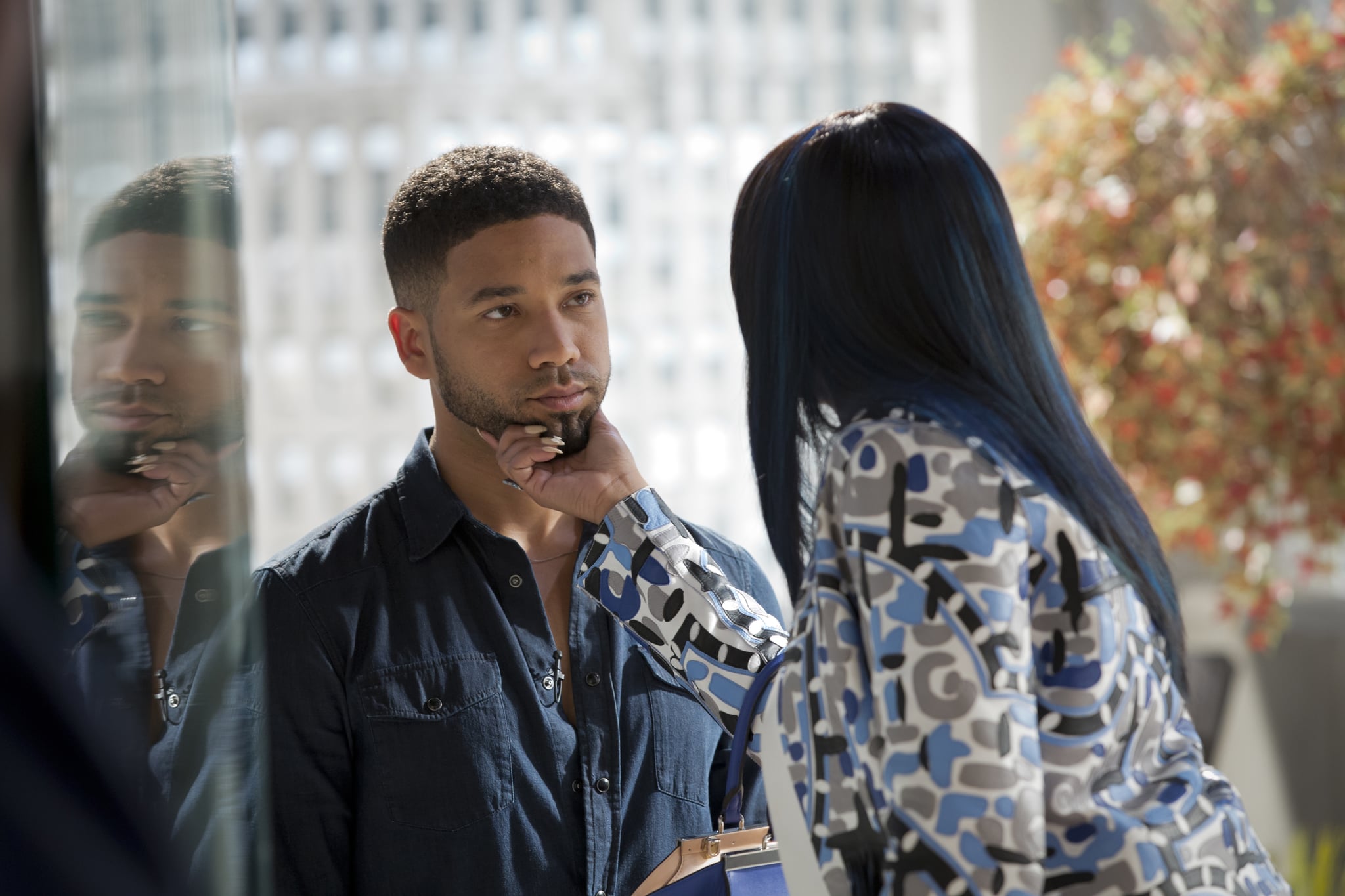 Jamal Is Supposed to Be the One You Root For

I love personality dimensions and complicated people, so it's not like I want Jamal to just be the boring nice guy. This is more than that. Jamal's motivation for the crappy way he's treating his family just does not make sense in terms of the character we got to know last season. Jamal's struggles with his father do partially justify his willingness to embrace Lucious after he had gave him the company, but only to a certain extent. Did he have a lobotomy to forget every hateful thing Lucious said to him or his refusal to accept him and his sexuality?

Going hand in hand with Jamal's embrace of Lucious is his nonsensical break with Cookie. Yes, he's upset about the hostile takeover she had orchestrated in the season finale, but he had just gotten the company and barely reconciled with Lucious. On second thought, it does feel like he actually did have a lobotomy to also remove his memories of Cookie, and how accepting she was to him throughout the first season.

He's Still in There Somewhere

We keep seeing small glimmers of the old Jamal, like when Rhonda tells him she's pregnant and he sweetly reacts to the news, calling himself "Uncle Jamal." He's still in there. As Cookie said, Jamal is not like Lucious. This storyline has me actually rooting for Lucious to get out and back in the Empire world so he can be the villain again — and let Jamal go back to being his wonderful, ballad-singing self.