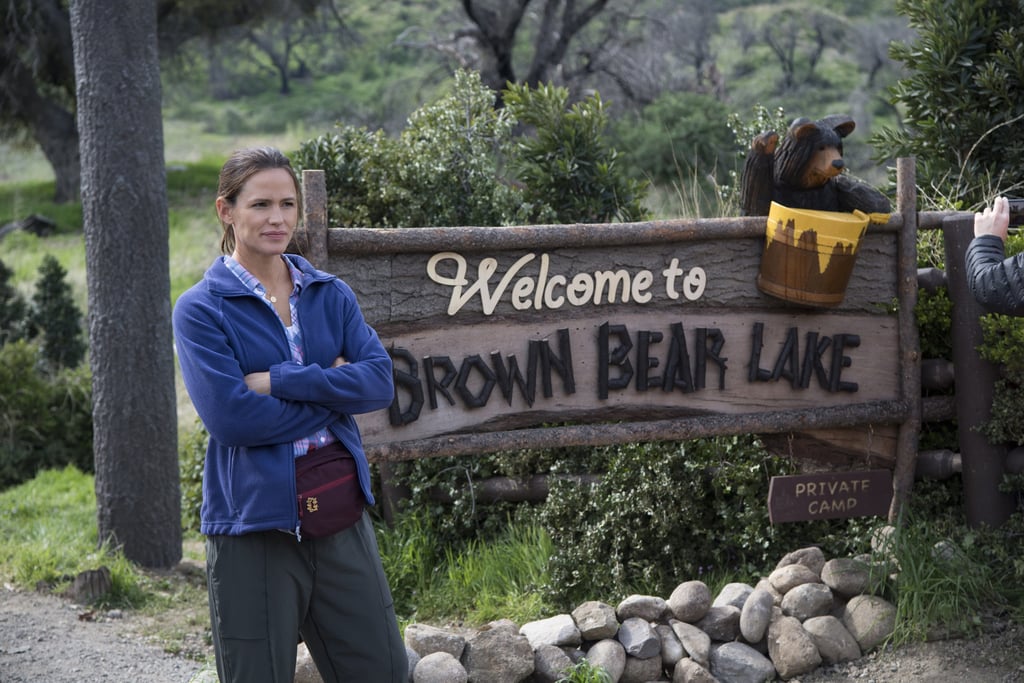 Jennifer Garner Gets Ready to "Lean Into the Cringe" on Camping

Jennifer Garner doesn't like not being nice. And she has to be not nice — a lot — on her new HBO series, Camping. In it, Garner stars as Kathryn Siddell-Bauers, a high-strung LA mom facing health issues. And marriage issues. And control issues. And — well, you get the drift.

"It was actually hard for me to lean into the cringe," Garner told a group of reporters at a press day for the show in LA this week. "I kept wanting to soften Kathryn . . . because I could see both sides of her in the words. I'd want to button the scene with a smile or just have a nice gesture, be maternal, just have something. And Jenni [Konner, cocreator and producer] was really strict with me, in a good way, to remember that I was Kathryn and not me."

Konner, who was seated next to Garner on a love seat, grinned: "It's hard to take the kindness out of Jenn Garner."

Related:
Every New Show Coming to Primetime This Fall (and Beyond!)

Camping, which comes from the same Girls producing partnership of Konner and Lena Dunham, sees them move their attention from 20-somethings to 40-somethings. The comedy, which premieres on Oct. 14, follows a group of friends as they come together and clash over a birthday weekend in the woods.

Konner is 47, and while Dunham is still in her 30s, she still brings plenty of her own real-life experiences to Camping. Notably, her own experiences with a hysterectomy and endometriosis; in fact, Dunham had to drop out of the Camping press day and premiere due to her own health complications. Garner spoke to playing Kathryn — who herself is recovering from a hysterectomy — and how Dunham informed her role. Did they talk about it together?

Netflix
Wowza! The Cast of Jupiter's Legacy Look Completely Different Out of Character
by Kelsie Gibson 12 hours ago