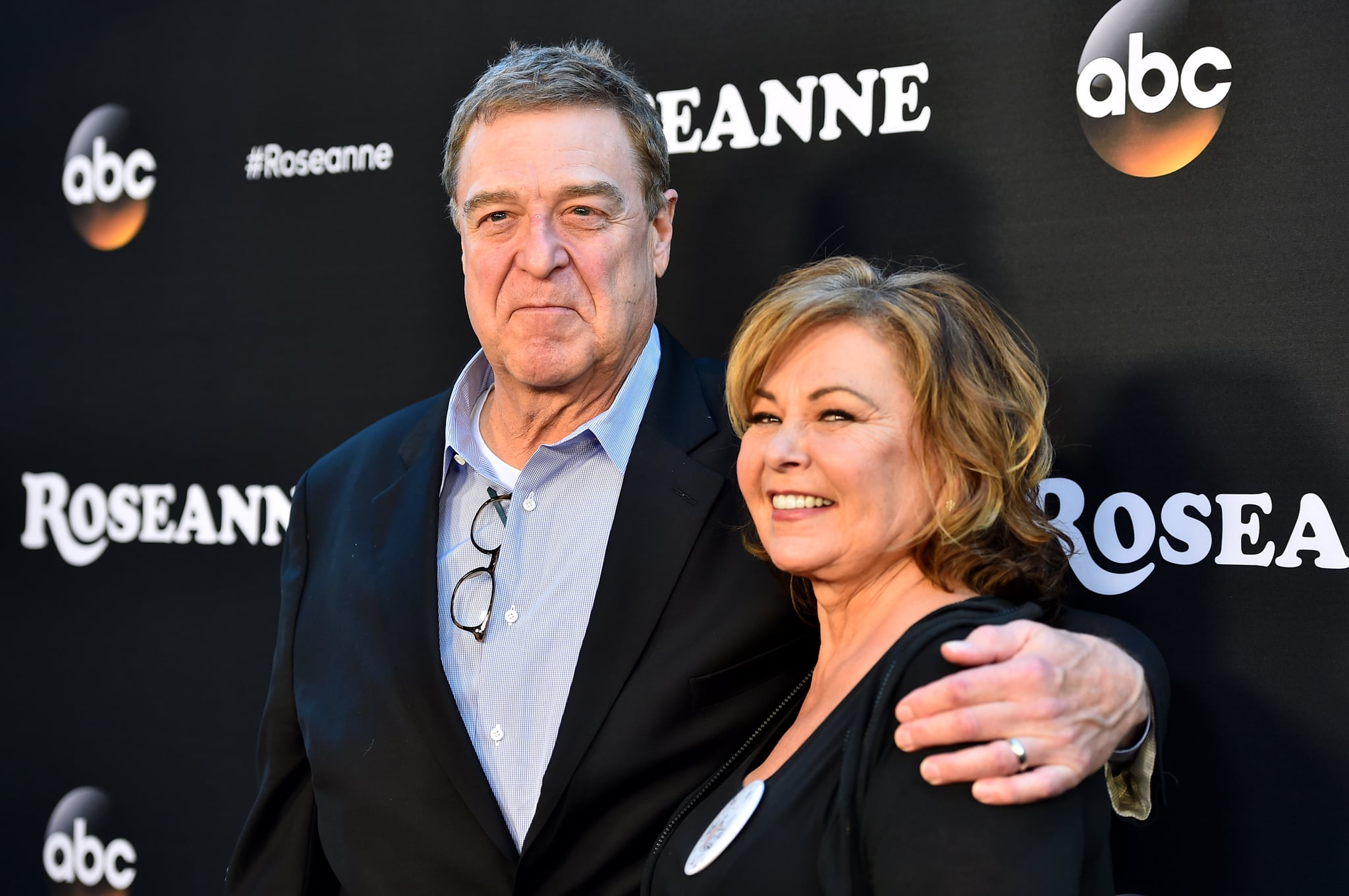 John Goodman has finally broken his silence about the abrupt cancellation of the Roseanne reboot.

On Tuesday, ABC President Channing Dungey made her decision to take the sitcom off the air after star Roseanne Barr shared a racist tweet about former Barack Obama advisor Valerie Jarrett, which she attempted to blame on taking Ambien. Since then, most of the cast has spoken out about the controversy. Sara Gilbert, Emma Kenney, and Michael Fishman all condemned Barr's "abhorrent" actions, but Laurie Metcalf and Goodman notably remained mum.

By Wednesday night, ET obtained video of Goodman in New Orleans, where he tried to avoid speaking about the situation altogether. "It's not that I disrespect you guys," he politely told the camera man. "I would rather say nothing than to cause more trouble." Goodman also assured fans that "everything's fine," and that he hasn't been keeping tabs on all the new developments surrounding the controversy. "I don't know anything about it. I don't read it," he said.

The show's cancellation means that ABC has also suspended its Emmys For Your Consideration campaign, which was promoting the cast's performances in the rebooted 10th season. Goodman, who won a Golden Globe in 1993 for his performance as Dan Conner on Roseanne, didn't seem to mind. "I wasn't gonna get an Emmy anyway," Goodman said in the video. "I've been up there [11] times already, and if I didn't get one I'm not gonna get one."

Between 1988 and 2010 Goodman received a total of 11 Emmys nominations, six of which were for playing Dan. With rumors swirling that Roseanne could come back without Barr's involvement, maybe there's a chance Goodman has a shot at picking up a seventh nomination for his work on the sitcom. That being said, Goodman noted that anyone who's heard anything about the reboot moving forward has "heard more than I have."

Keke Palmer
Keke Palmer Is Launching Her Own Digital Network: "My Greatest Dream of All"
by Lindsay Kimble 20 hours ago