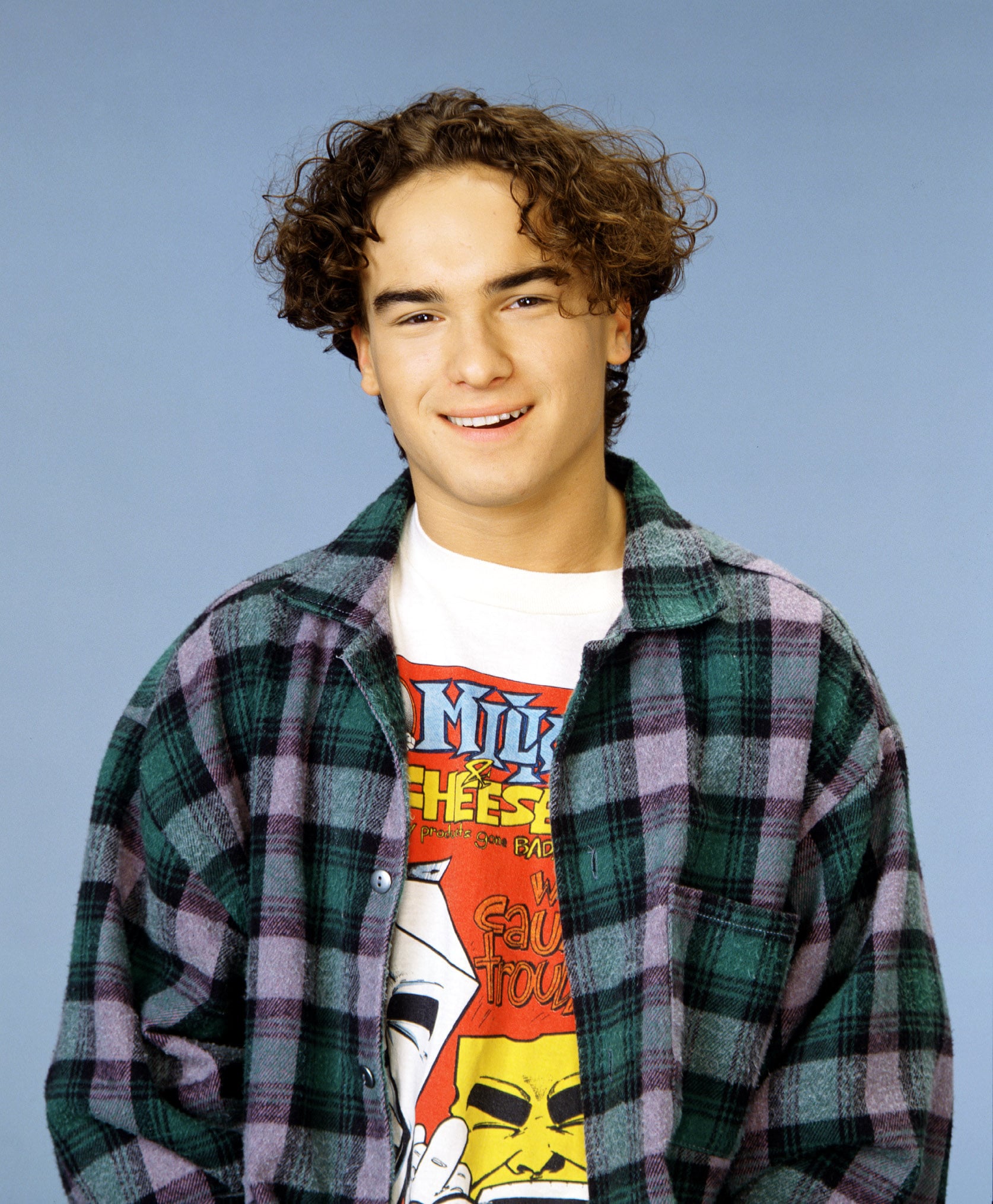 Roseanne is officially returning to TV on March 27, and while most of the original cast is on board, there were lingering questions about Johnny Galecki's character — would The Big Bang Theory star have time to reprise his role? Well, get excited, because Galecki is officially coming back as Darlene Conner's (Sara Gilbert) boyfriend-turned-husband David Healy!

Roseanne Barr first shared the news on Twitter back in November, and according to Entertainment Tonight, Galecki has already filmed his episode. As far as we know, he'll only appear in a single episode this season, which makes sense since David and Darlene are separated in the reboot (she and their two children move in with her parents, Roseanne and Dan).

Still, it looks like his return to set was a happy one. In December, Galecki shared an Instagram photo that showed his script on a table. "21 YEARS LATER . . .! Apart from being born, possibly the most surreal experience of my life," he captioned it. "Deep thanks to my Big Bang Theory family for knowing the importance of visiting one's roots and loaning me out for a quick minute. Much ❤️."

We can't wait to see what he has in store for us!

Nostalgia
25 Years Later, Where Is the Moesha Cast Now?
by Monica Sisavat 1 hour ago

Netflix
Feeling Like a Fairy After Watching Fate: The Winx Saga? Jam to the Magic Soundtrack
by Camila Barbeito 17 hours ago