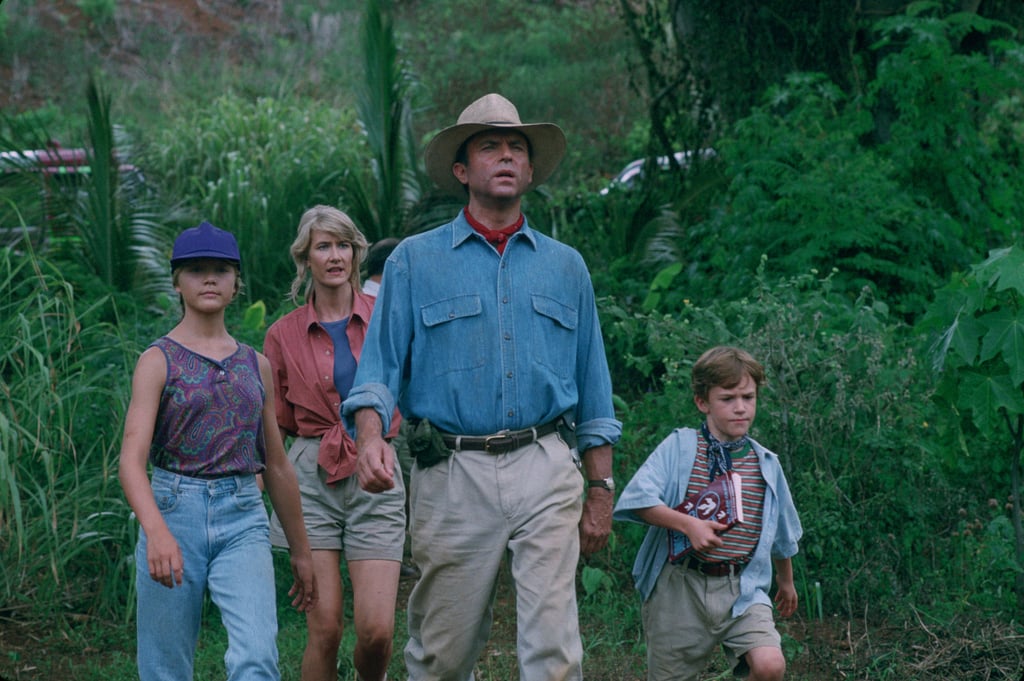 Your Prehistoric Dreams Have Come True: Jurassic Park Is Returning to Theaters!

Hold on to your butts, because Jurassic Park is coming back to theaters for its 25th anniversary! That's right, you'll get to experience the terrifyingly spectacular adventure once again on the big screen. More than 500 US theaters will be showing Steven Spielberg's classic film for three days this month: Sept. 16 and Sept. 18-19. Tickets can be purchased now at Fathom Events or at participating theaters. As an added bonus, viewers will also get to watch a fan-made remake of the film during the screening.

Jurassic Park first roared its way onto the movie scene in 1993, and to this day, we can't seem to get enough of the franchise. The original film takes place on a Costa Rican island where scientists, led by a man named John Hammond (Richard Attenborough), decide to create a theme park that features cloned dinosaurs, because what could possible go wrong with that, right? Turns out, a lot can go wrong, and it makes for a wonderful viewing experience. Get ready to relive this cinematic masterpiece and watch your favorite characters fight — or more like run away and hide — for their lives.