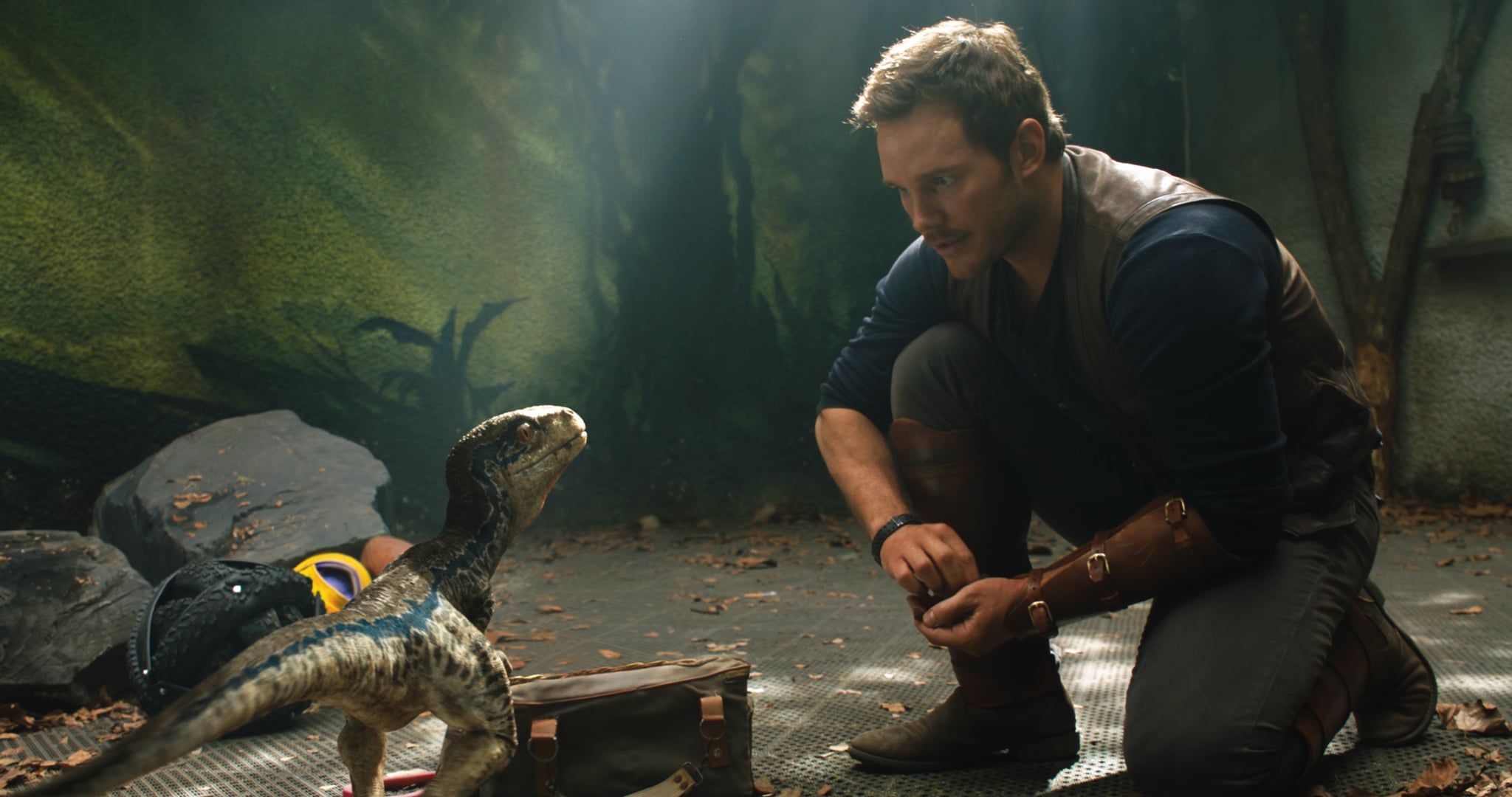 While we still don't know what the full plot entails, we do know that after the postcredit scene in Fallen Kingdom, dinosaurs now freely roam the Earth. Humans are about to come to the very eye-opening realization that they're living in a Jurassic world, and they're no longer the most dangerous beings walking free. We're holding onto our butts as we wait to see what our heroes will get up to in 2022!