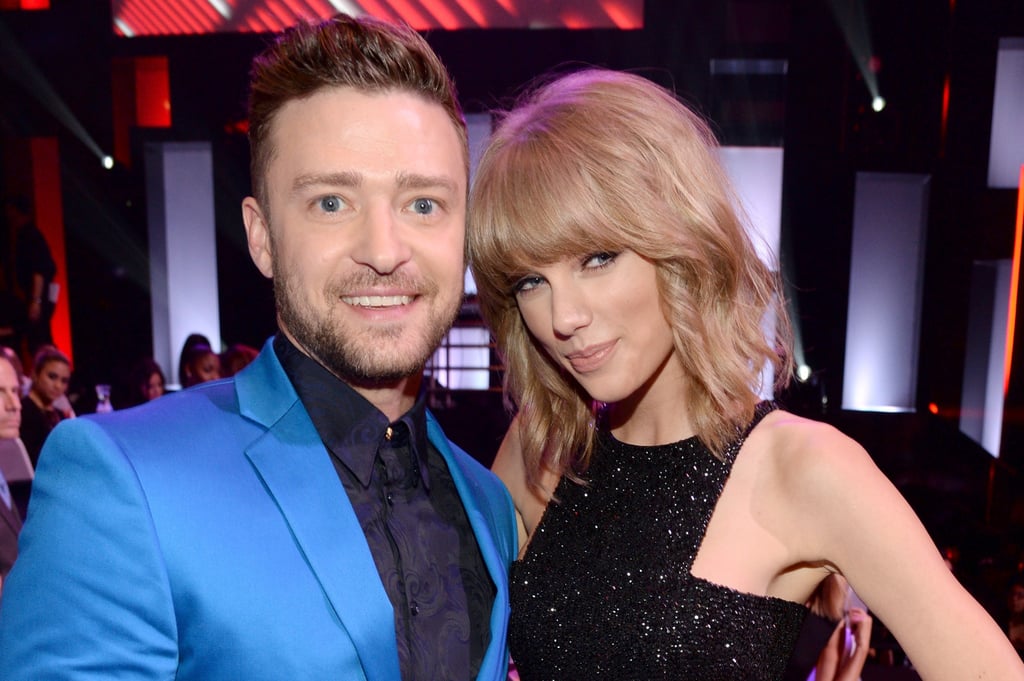 Justin Timberlake's announcement for his new album, Man of the Woods, had a decidedly moody, rustic feel to it. The video attributed the album's inspiration to his Tennessee upbringing and featured images of him running through the woods, standing on the edge of a mountain, and baptizing himself in a lake. The first single off of that album, however, could not be more different. "Filthy" is heavily tinged with electronic beats and Timberlake's signature falsetto filtered through autotune. In other words, it's not exactly the twangy return fans were expecting.

Reactions to both the song and the single have been skewed, with some praising its FutureSex/LoveSounds vibe and others wondering if Timberlake's album will deliver on the promise of the folksy announcement. Oh, and there is apparently a large group of Twitter users who think "Filthy" sounds like Taylor Swift's song "Look What You Made Me Do." And like . . . they're not wrong. To be fair, both songs have catchy and repetitive choruses, an electronic sound, and lyrics aimed at potential critics (Timberlake: "Haters gonna say it's fake"; Swift: "I've got a list of names and yours is in red, underlined"). They're also both examples of a talented artist's weaker work.

Whether you loved "Filthy," hated "Filthy," or think "Filthy" would have been more at home on Reputation, check out Twitter's funniest reactions to the Swift-esque Timberlake song ahead.