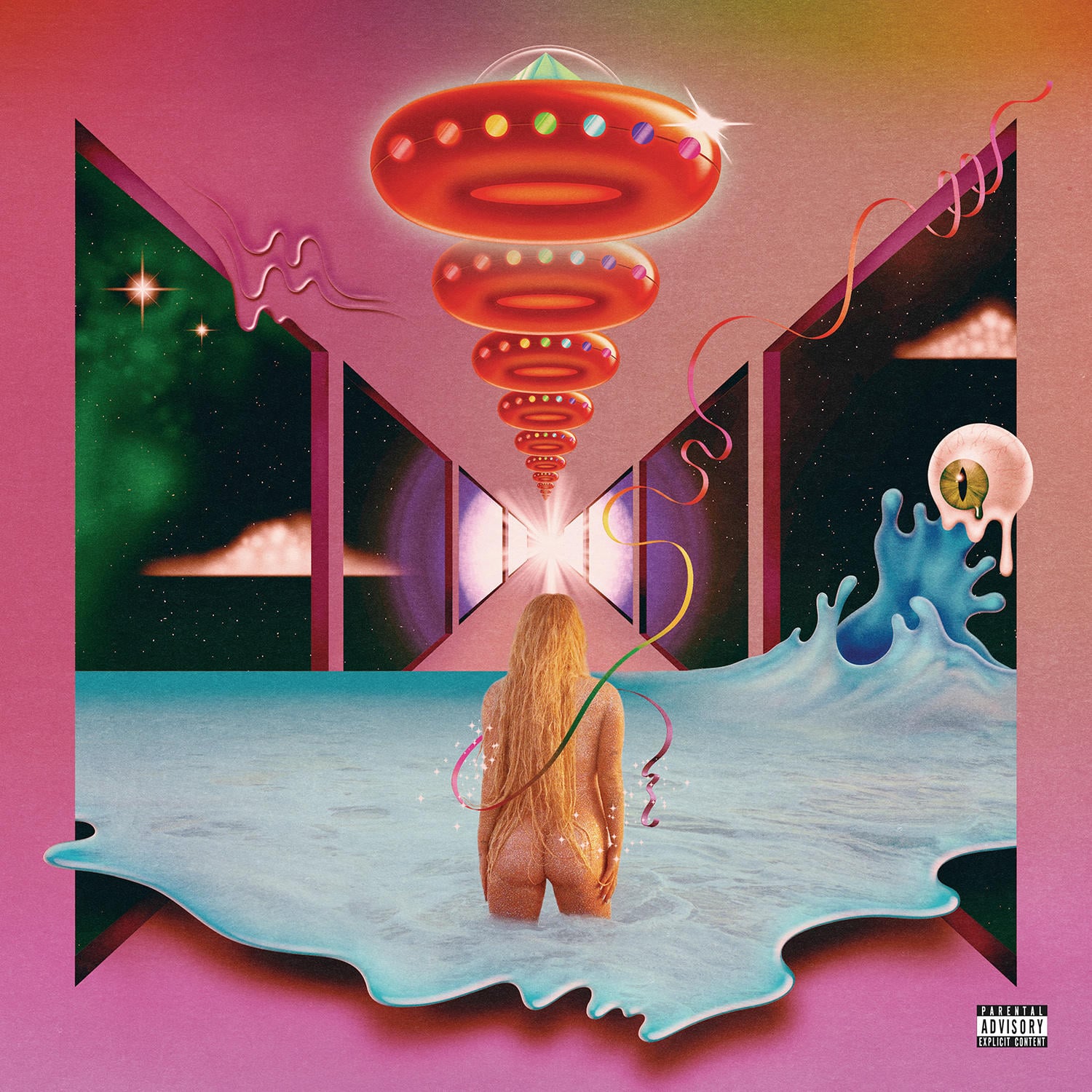 Kesha's legal battle didn't just capture headlines and our collective attention as she fought to be released by her label to avoid working with the man who had allegedly sexually assaulted her. It threatened to define her — and overshadow her career. Now, despite the legal setbacks in her case, Kesha has earned an incredible triumph with the release of her new album, Rainbow. It's officially Kesha's third studio album, but there's something so phoenix-like about it; this is the Kesha we know, and yet it's a side we hadn't necessarily seen this clearly yet, at least musically.

With Rainbow, the talented songwriter has possibly delivered the album of her career with tracks that are vulnerable, honest, cathartic, and yes, total bangers. The range and variety of the tracks are impressive, but even more so is the fact that it's still a completely cohesive album. But enough about how incredible the album is on the whole — let's talk about which songs truly make Rainbow one of 2017's best albums.

Related:
17 Quotes That Prove Kesha Is, and Always Will Be, a Warrior

"Don't let the bastards get you down," Kesha sings, as much for you as for herself. The opening track is a low-key f*ck you anthem and reminder to keep your head up. It's the perfect way to kick off this collection of her work.

Another song that offers comfort and camaraderie, "Hymn," rallies the hopeless to become hopeful — and with Kesha's raw vocals (and bangin' chorus), it succeeds.

Kesha's first single off of Rainbow may be the most direct missive about her very public personal struggle with Dr. Luke. Even without context, this song is a goosebump-inciting, satisfying ballad that you have to turn all the way up.

You don't have to be a "motherf*ckin' WOMAN" to love this song, but goddamn, if you are, this is your new mantra. It's powerful, rocking, and so much fun, and if you're like me, you haven't been able to stop playing it since the single came out.

Related:
Kesha Celebrates Being a "Motherf*cking Woman" in Her Anthemic New Single

Kesha's title track has a lot to live up to, and it does. Neither the album's loudest roar (that'd be "Woman") nor the most mournful exhale (that's "Praying"), it instead has its own subtle beauty. It's stunning without being too showy.

Accompanied by just a guitar, Kesha takes a metaphor that's almost silly and makes it a brilliantly searing satire (that's also really fun to sing along to).