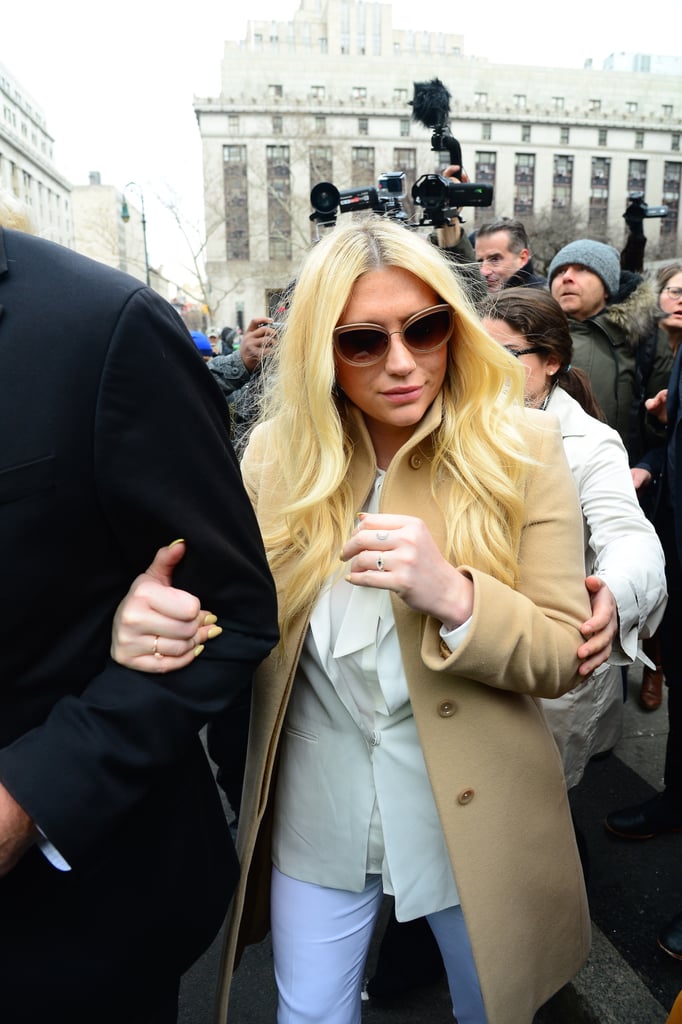 Kesha Filed an Appeal in the Wake of the Court's Ruling

In 2014, Kesha filed a lawsuit against Dr. Luke, alleging that he'd emotionally and sexually abused her and manipulated her career. To say that the legal drama that ensued has been an uphill battle would be an understatement. Now, more than three years later, any semblance of closure is actually pretty far off. Curious how everything has played out until now? We're breaking everything down from the first filing in 2014 to Kesha's performance at the 2018 Grammy Awards.