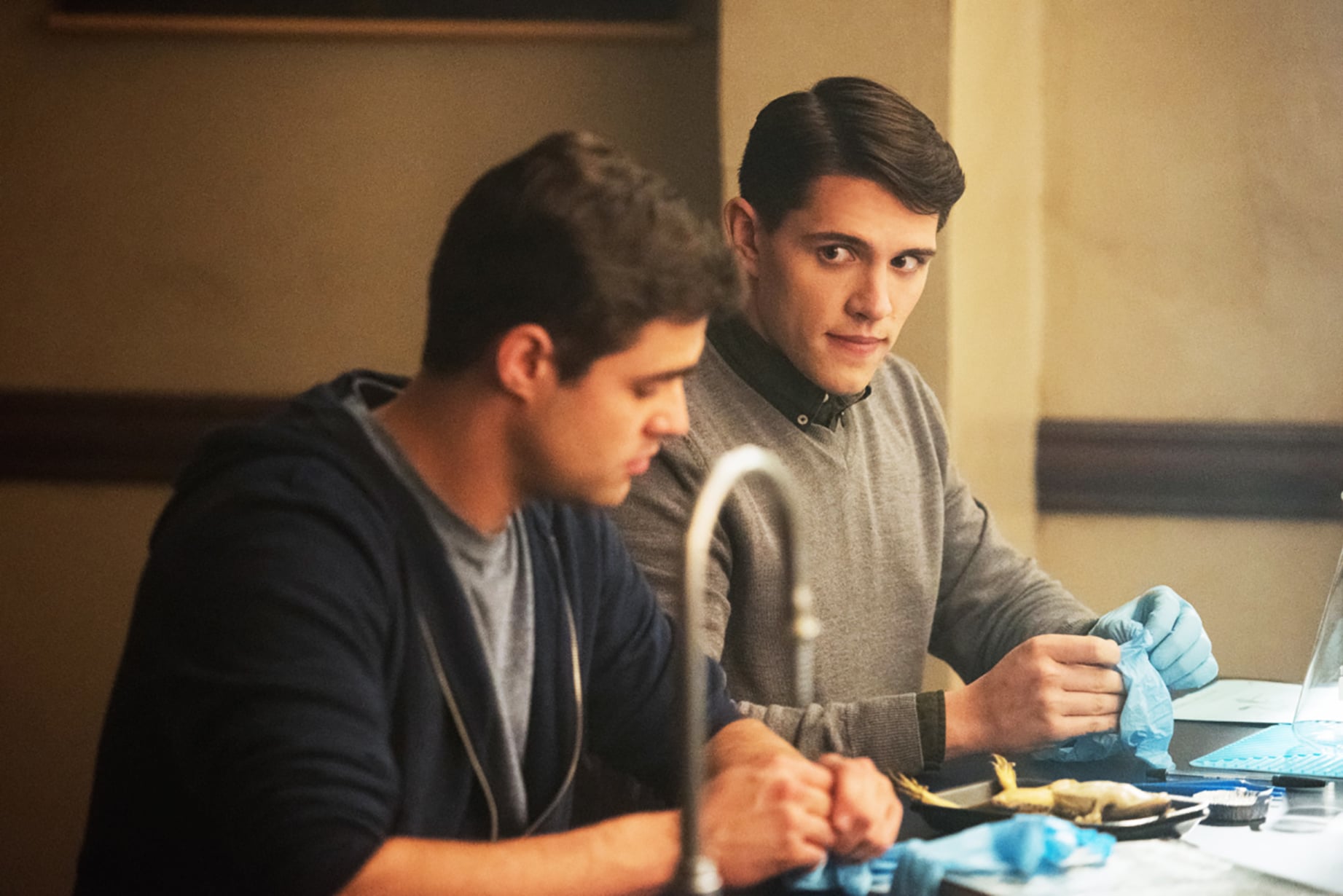 We all know Kevin Keller, the very handsome gay man on Riverdale who just wants to be loved. Even though Kevin emerges as a relatively strong character in the show's first season, he kind of ends up standing to the side as the problems surrounding Archie, Veronica, Archie's abs, Betty, and Jason Blossom's murder take center stage. Sure, Kevin has his boyfriend Joaquin, and he's definitely, like, there. But by the time we reach the season one finale, and even after the season two premiere, I still couldn't help feeling like he's more or less faded into the background.

Kevin's cruising is a strong choice for the show. Here's why I'm excited: 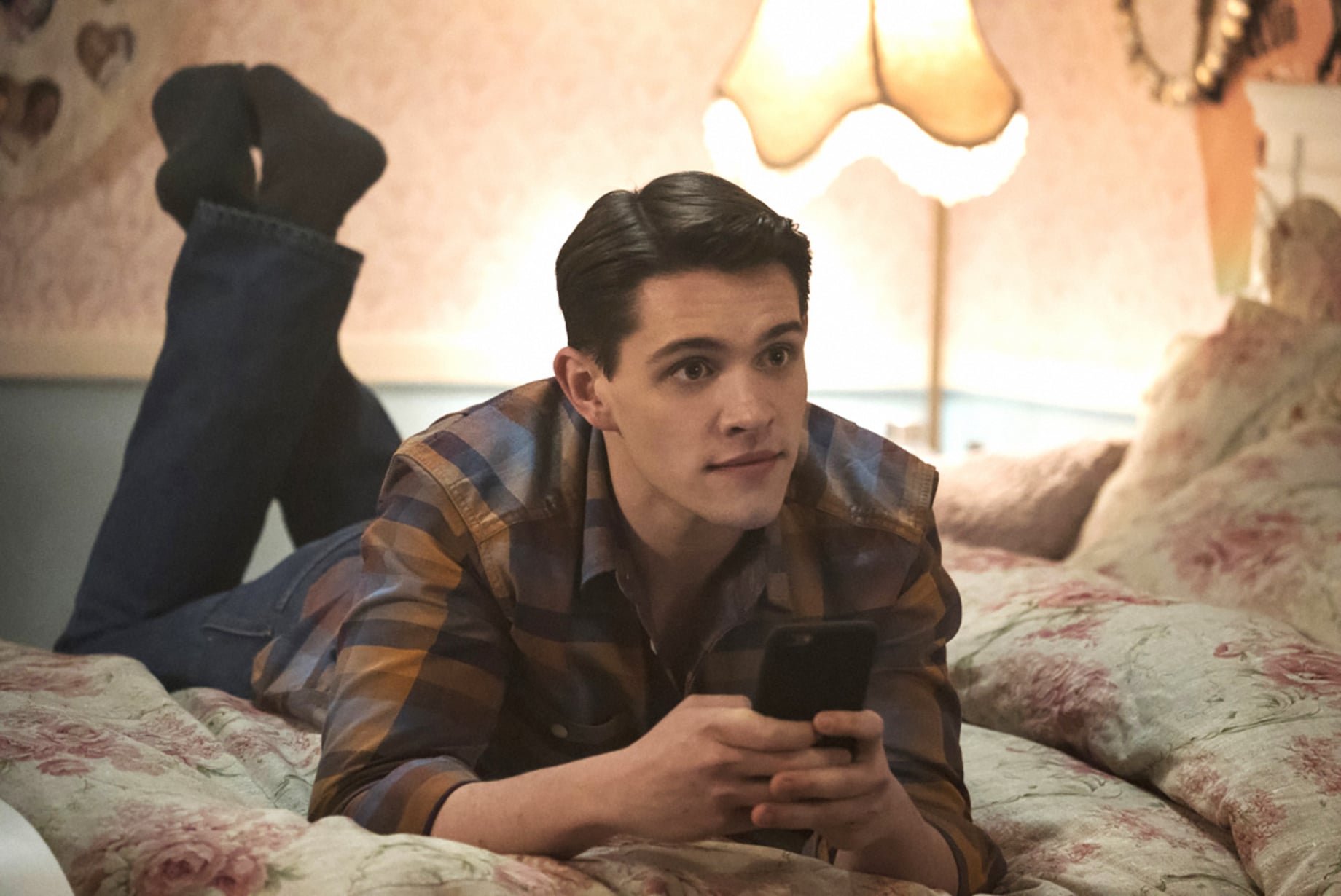 Suffice it to say, Kevin suddenly has a lot more going for him. It's great to see him stepping into a meatier role in season two. It's great to see that he doesn't just get a cool boyfriend with a gay happily every after. There are stakes. He's not dead (yet). There are things to contend with. I can see how good this is! And yet, at the same time, Kevin's storyline worries me. Here's why:

It's clear, at this point, there are more pros than cons when it comes to Kevin's sexual activity. And I'm not automatically opposed to a gay character who's keen on immersing himself in the community's anonymous hook-up culture. I will say, though, that Riverdale may be walking a tightrope. In a case like this, it's pretty easy to lose your balance.

HBO
The Vow: The Surprising Connection Between Catherine Oxenberg and the Royal Family
by Monica Sisavat 11 hours ago

Kelly Clarkson
Kelly Clarkson's Cover of Selena's "Dreaming of You" Is So Beautifully Delicate, We're Emotional
by Mekishana Pierre 15 hours ago