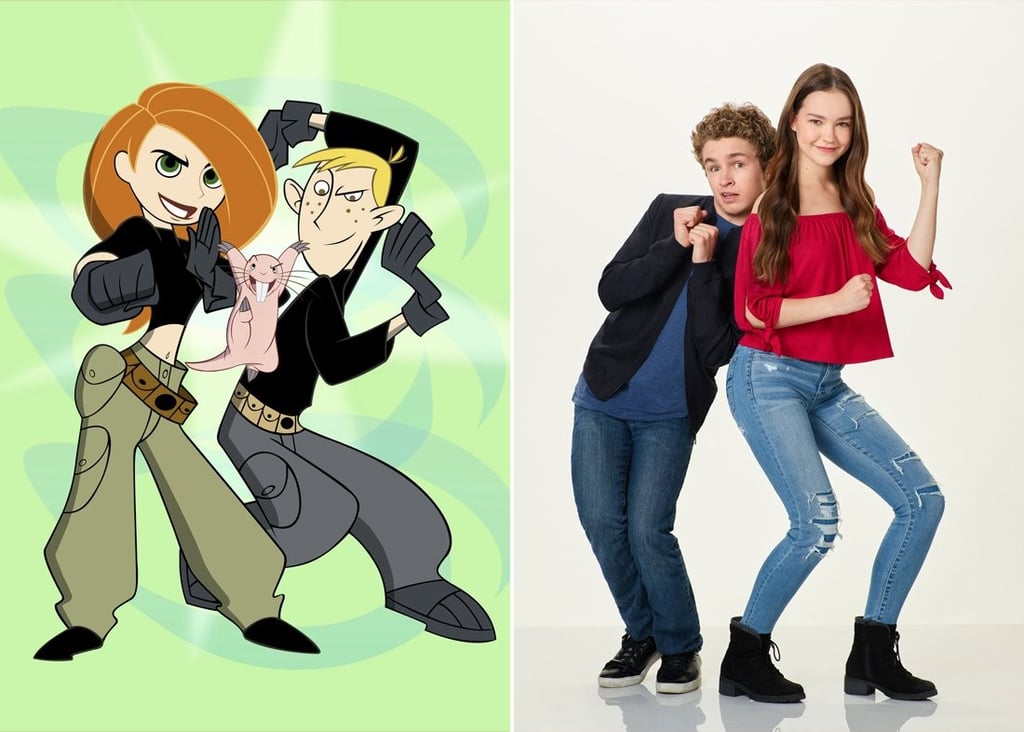 At San Diego Comic-Con, Disney announced it will be releasing a live-action movie of Kim Possible and revealed a few details about the cast. Fast forward a few weeks, and even more names have been announced, including Christy Carlson Romano and Patton Oswalt. Romano was the original voice of Kim Possible, while Oswalt voiced the villainous Professor Dementor in the series. It's been confirmed Oswalt is reprising his role, but it's still not clear what role Romano will have. The film is set to debut in 2019 on the Disney Channel, so in the meantime, check out the rest of the cast and get excited to see your favorite spy and sidekick go on a new mission.