Kristen Stewart and Nicholas Hoult play a pair of star-crossed lovers in dystopian drama Equals, which had its premiere at the Toronto International Film Festival last year and comes out in limited release July 15. Stewart and Hoult have such great chemistry (and a very sexy love scene) that at a Q&A after a screening of the film at TIFF, director Drake Doremus was asked how he got the scenes to feel so intimate even though it's a movie. 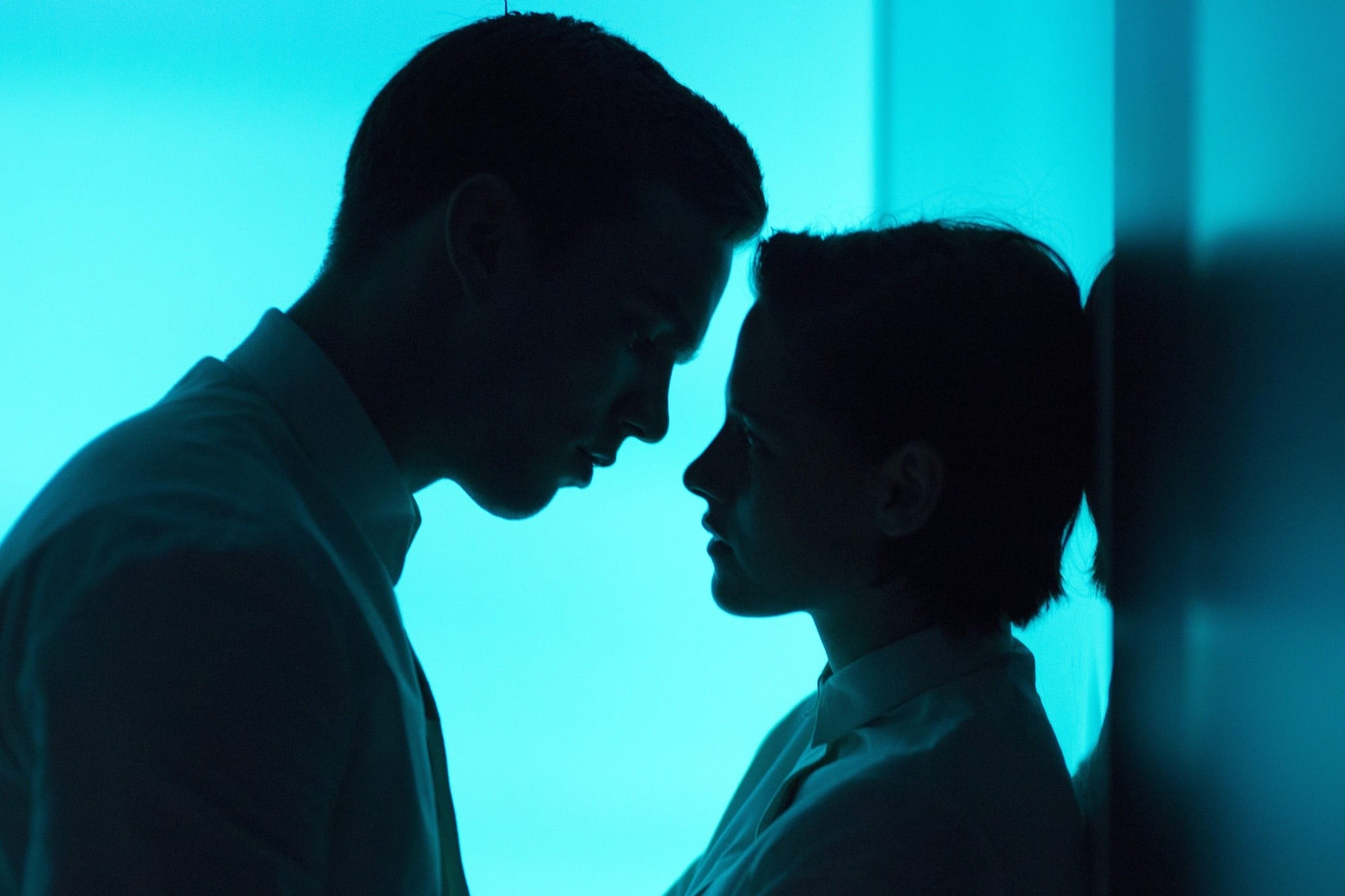 Doremus said that the secret was making Stewart and Hoult feel like they weren't being filmed; the process, he said, was "trying to keep the camera far away and shoot it on a long lens so they don't feel like the camera's there. We're trying to be sort of behind a wall or behind a beam, rolling constantly . . . trying to capture something genuine." Doremus added that improv was a vital part of these scenes. "Before the scene starts, there's improvisation; after the scene ends, there's improvisation," he said. "It's a free-form organic process of really trying to find something genuine. But between the two of them, it's just trying to make it seem like the camera wasn't rolling. There is no 'action,' there is no slate. We're just kind of exploring a moment." The technique is in contrast to all those stories you usually hear of actors' sex scenes being very technical. For what it's worth, it worked; Stewart and Hoult's characters' scenes are extremely sensual. 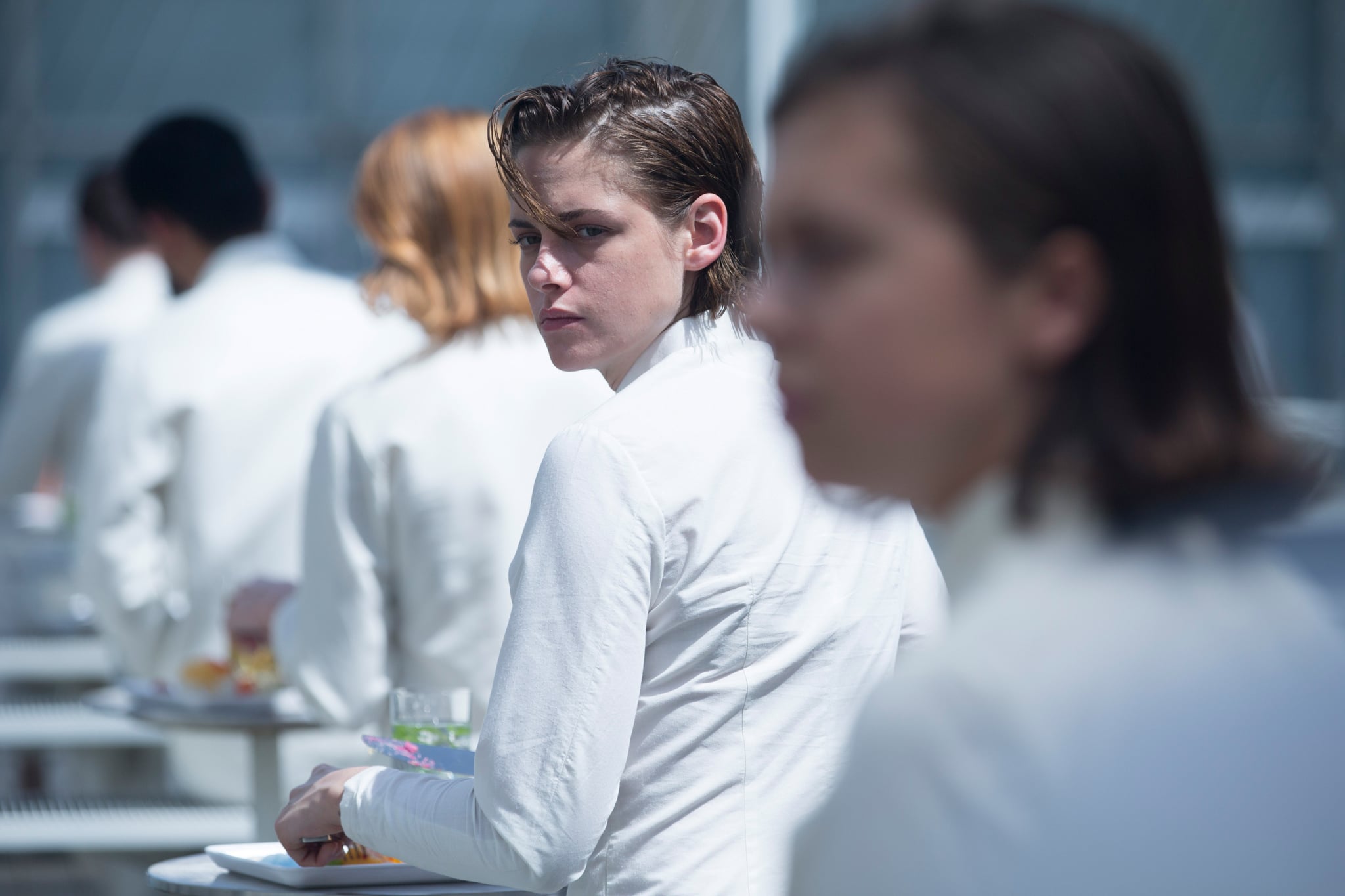 And even though Doremus clearly takes his process very seriously, he was also self-deprecating about the intense scenes of Hoult and Stewart's characters falling for each other — in a bathroom stall (trust us, it's sexier than it sounds). "I mean, we've got four hours of them in the bathroom just touching each other's faces," he joked. 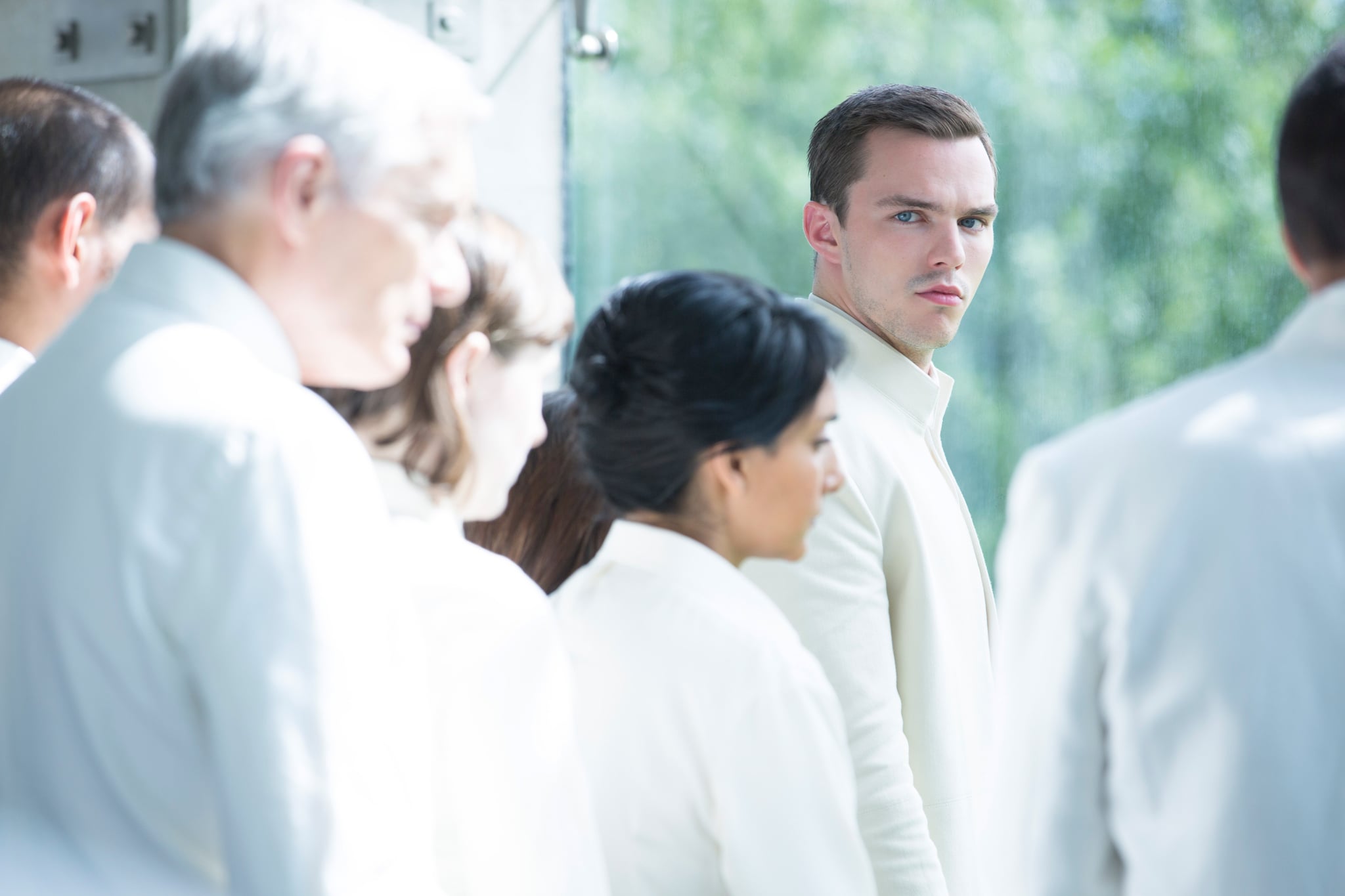 Find out what other stars have said about their sex scenes.